Captain Marvel! Captain Atom! Captain Triumph! Does WildStorm have a Captain (I guess Captain Atom was sorta there for a bit!)? Probably, but I don’t know anything about them! Heck, I don’t even know anything about Captain Triumph, but I just happened to find his name on Wikipedia! I was just about to throw in the towel and snark about Quality comics not having any Captains, so how quality can they be? But they do have one! And now this intro is going on too long!

DC’s picked up some great characters over the years who’ve been added to the DC Universe. Such as…

Quality Comics! Original home of Plastic Man, Blackhawk Squadron, Uncle Sam, the Ray, the Phantom Lady, and the rest of the Freedom Fighters!

Fawcett Publications! Birthplace of Captain Marvel, the Marvel Family, and… uh… the Spy Smasher? Man, DC really hasn’t done much with these characters.

WildStorm! Source of a bunch of characters who I know nothing whatsoever about but who have a bunch of very enthusiastic fans who’d probably be happy to tell you all about them!

This is a place to talk about your favorites, share sightings of them around the DC Universe, and bemoan the fact that so many of them are really underutilized. Who knows? Maybe we can do a book club at some point. (OK, this might be a stealth interest-check for an acquired characters book club, but I mostly just want to talk about these characters in general.) 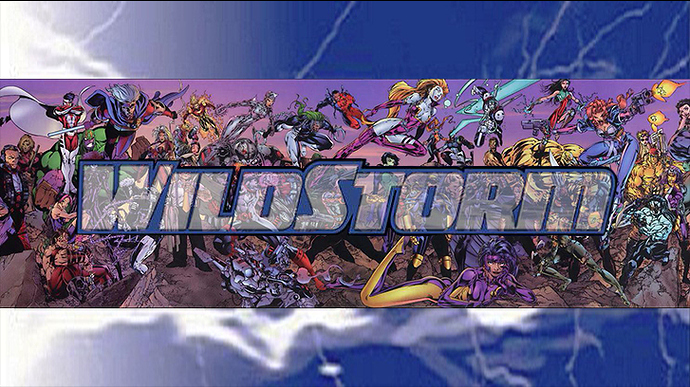 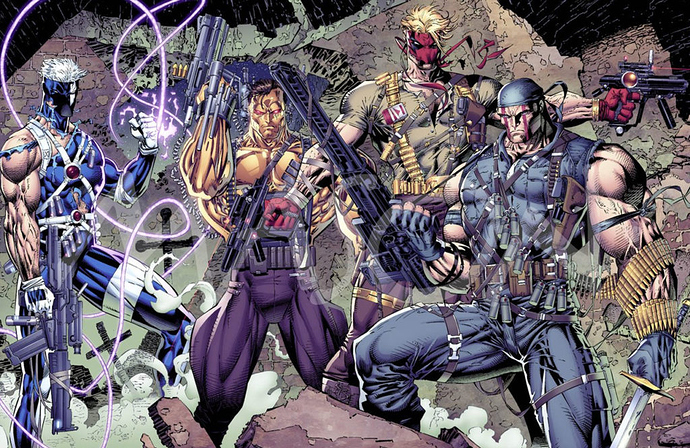 Yes, but do they have a Captain?

Captain Atom took a sojourn in their uni (as you mentioned), plus there’s all manner of captains from assorted branches of the military that are also affiliated with the Gen-Active community.

An argument could be made that Jim Lee is the captain of the whole Wildstorm vessel, so in that case, they absolutely, most assuredly have THE captain of comics steering them tried and true. 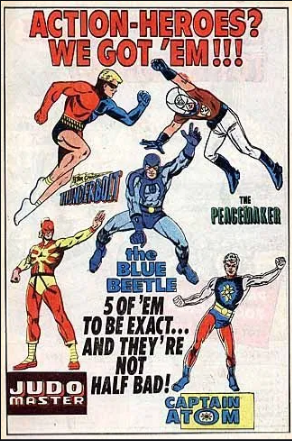 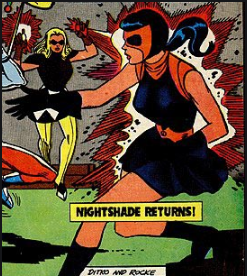 See? We got Captains, we got Action-Heroes, and we didn’t got Nightshade for a moment, but then she returned, so it’s all good.

Thunderbolt appears to be half-dressed and wearing tennis socks.

This is very true, but I try not to judge the fashion choices of an Action-Hero.

Unless it’s Peacemaker. There is no excuse for that helmet.

The folks from the Home Office in Sioux City, Iowa have concluded that Peacemaker’s helmet beats out Thunderbolt’s lack of pants and footwear.

The Thunderbolt could sit behind a desk and look dignified, as checkerboard-themed circus performers go. Peacemaker is hopeless.

Plastic Man will allways be my one and only first love and the true king of all strechy rubber heros sense JLA.

I always thought they should make a team consisting of representatives from each of the different companies they’ve acquired. So for a random example maybe you’d have Ted Kord on a team with Mary Marvel, Griffter, Icon and Doll Man.

They sort of tried to do that with the Justice League International, including characters from various earths to show off the new merged continuity, but Giffen and DeMatteis sort of went rogue.

Plastic Man has been one of my favorite characters as well. I thought Morrison used him well in JLA, but my all time favorite Plastic Man was Kyle Baker’s. He wrote an amazing Plastic Man and I didn’t care that it was an all-ages kids book, it was fantastic. 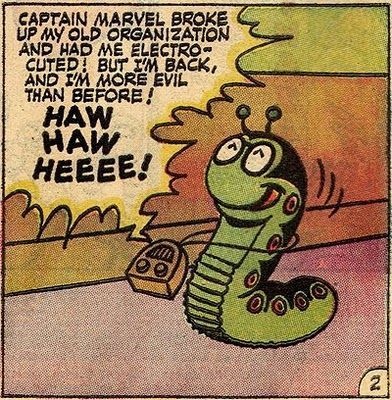 Hey! Super Fan Friends! I found my people! Go PlasticMan! I think he is the bee’s knees!

The Question absolutely rocks. I’d like to see them do a series based on the JLU animated series’ Question—the conspiracy theory nut.

Closest I can think of to that kind of code name is Mister Majestic, who was sort of the Wildstorm equivalent to Superman. I believe he even was in the DCU for a little while. 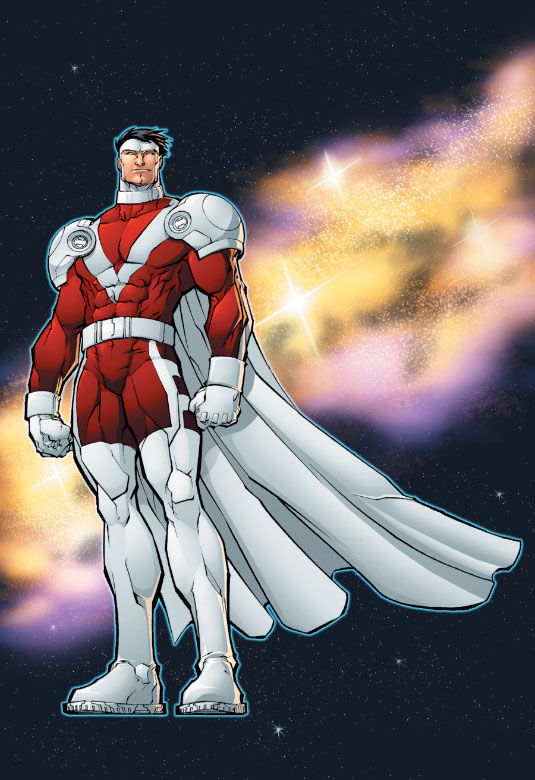 After exhaustive research, I have found Captain Ken Tucker of Stormwatch. Could not find an image of him and can’t recall if I ever read an issue he appeared in plus he dead. Still a captain though