Season 4 continues with a lighter tone with good story telling. There were a few episodes that Superman was in dangerous circumstances, and even Inspector Henderson needs help in an episode. My 3 favorite episodes from season 4: 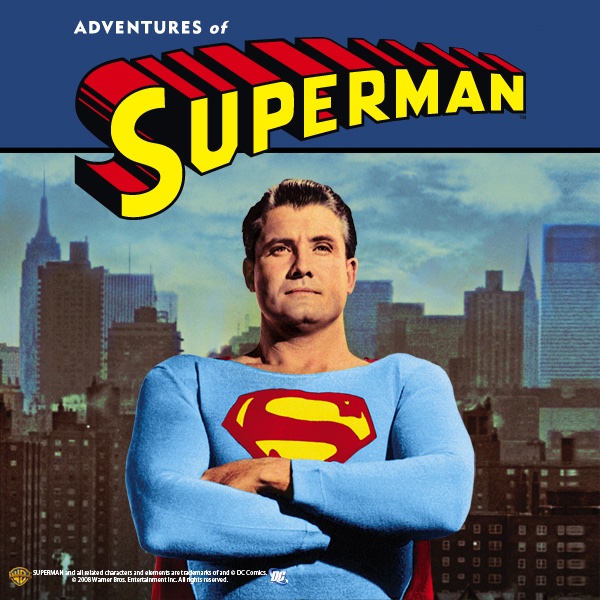