Any good Batman Games for Xbox One?

Both Injustice games are supposed to represent all of DC’s big heroes but they have a very huge chunk of the roster full of Batman characters.

I have a Nintendo Switch and not an Xbox so I can’t say much, but I have played Injustice 2 Mobile so I recommend Injustice 2

Well, you have the ability to play the complete Batman: Arkham Series (Batman: Return to Arkham/Batman: Arkham Knight) plus Arkham Origins via backwards capatability. There is also the Injustice Series that is quite good also.

Just to show off each game. 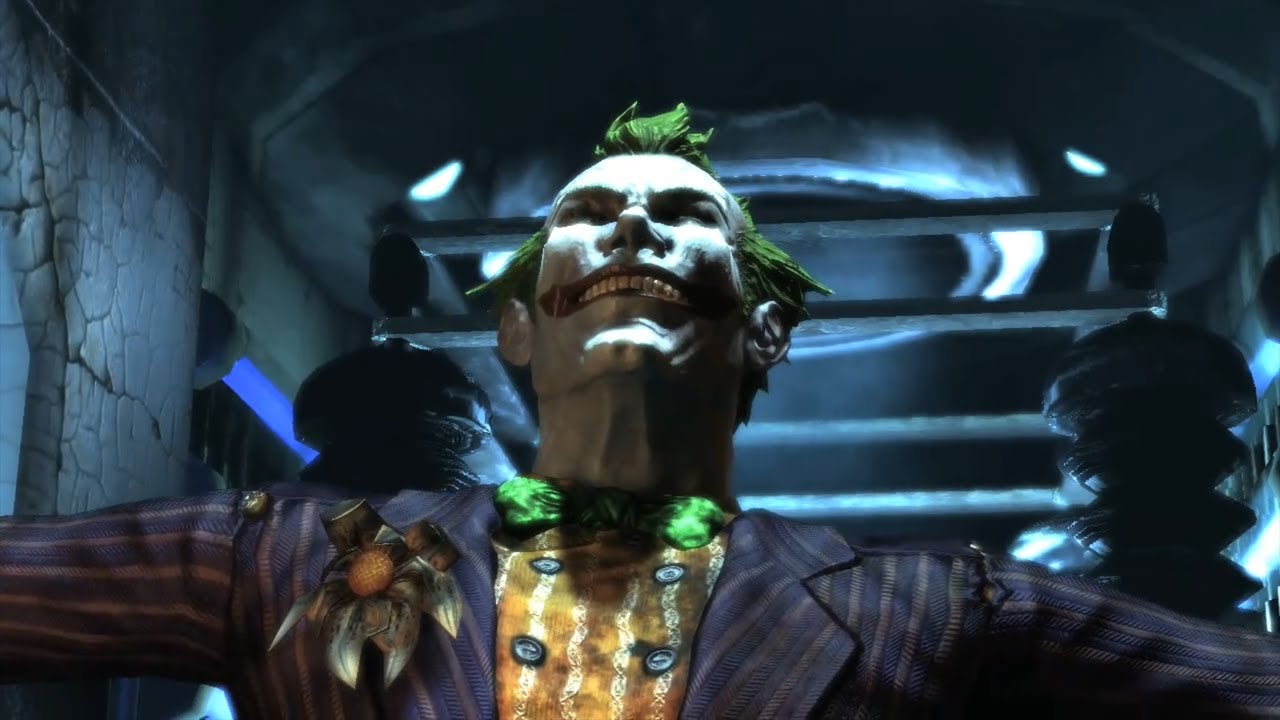 Batman Arkham City: Considered the best game in the series and loosely structured similarly to Hush 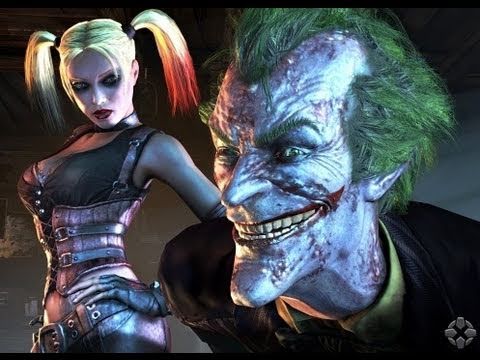 Batman Arkham Origins; The black sheep of the series (Developed by another studio). Loosely based on The Long Halloween 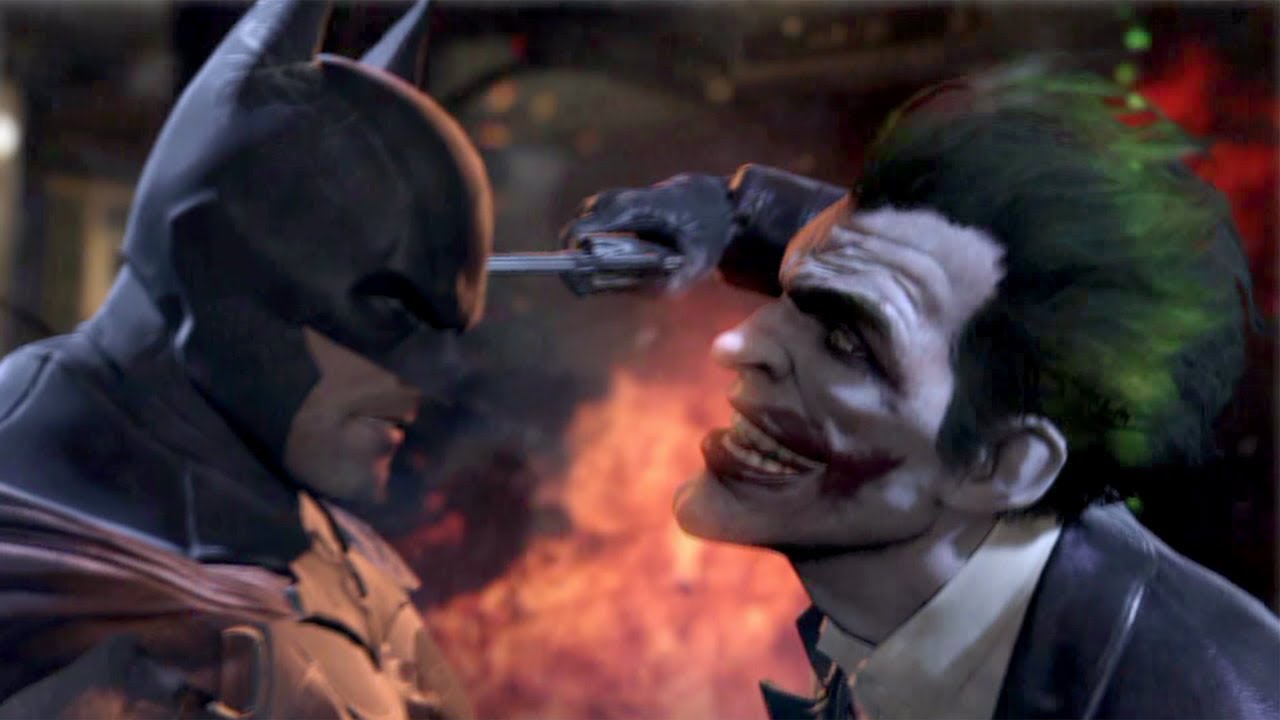 Batman Arkham Knight: The biggest and baddest of them all. Loosely based upon Under the Red Hood

Injustice: Gods Among Us: Made by the same teams who made Mortal Kombat, It created the comic series by Tom Taylor and is played via BC 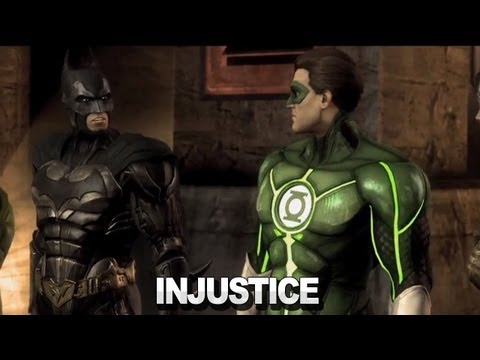 Injustice 2: The Best DC film that ever existed.