Did anyone play this game when it first game out, and if so what were your thoughts. I loved the game I was always wanting to see what collectible I got next and what character was on it. The gameplay was pretty fun but nothing amazing. I wished they would make this backwards compatible for the newer consoles. “Headshot tater tot”

These figures actually remind me a lot of the game. 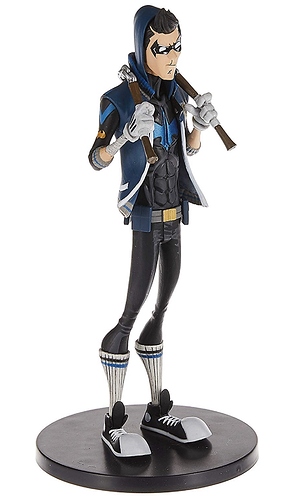 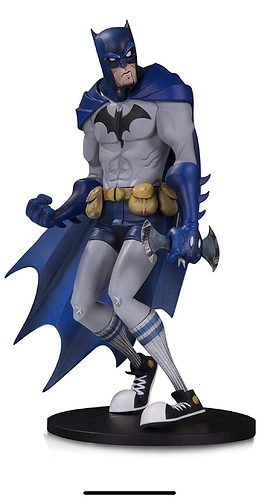 I remember playing that game when it came out but I don’t really remember much besides shooting people and grappling and dying.

Would be awesome if they made a sequel or something

If anyone is curious about the history of the game and why it wasn’t as big of a success, I’d check this out:

I thought it was a fun game, wish they had Team Penguin!

I wonder if something like this would work better nowadays if they took from stuff like Overwatch. What if instead of just playing as random people inspired by Batman and Joker, you actually played as the heroes or villains in different team efforts? Like you have team heroes that includes the likes of Nightwing, Robin, Batgirl and so on against characters like Two-Face and Harley Quinn and Penguin on specific missions, like the heroes have to stop the villains from stealing from Gotham National Bank.