Legends of Tomorrow – "I Am Legends"

I would hope that Sara sees that there is no need to protect Ava as she is quite capable on her own. We have seen this on too many shows where a character knows their time is up and is secretly grooming a successor. They want to make sure they feel they can go on without them. Flash did this with Barry before crisis. I feel that part feels more genuine and I don’t mind. I did mind when she lied about the Star City job as I didn’t understand why she could not tell her.
I hope after this experience together and being cocaptains for life there is no more lying.

Plus as Flash has shown us, main characters can be tricked easily by doppelgängers even if they are very close cough…cough…Iris.

Barry honestly should have known something was up as soon as the pancakes tasted good. I mean on flash they have accused people for less lol

He cannot do the mimicry that Mouse could so his voice would be different.

In general, Tommy wouldn’t have the same sort of full mimicry skills that Mouse had, but if there’s anyone he could accurately impersonate, it’s probably Bruce. He’s spent so long obsessing over Bruce that he’d probably be able to nail his voice and mannerisms. But like I mentioned earlier, when it comes down to certain facts or a DNA test, he’d fall short there

I hope after this experience together and being cocaptains for life there is no more lying.

For as many times as Sara’s died, now she and Ava will be able to say they died together. It’s a messed up but very Legends-esque way of bonding even more

Barry honestly should have known something was up as soon as the pancakes tasted good.

Mirror Iris could’ve bought herself some more time if she stuck to making bananas. They are Iris’ speciality, after all 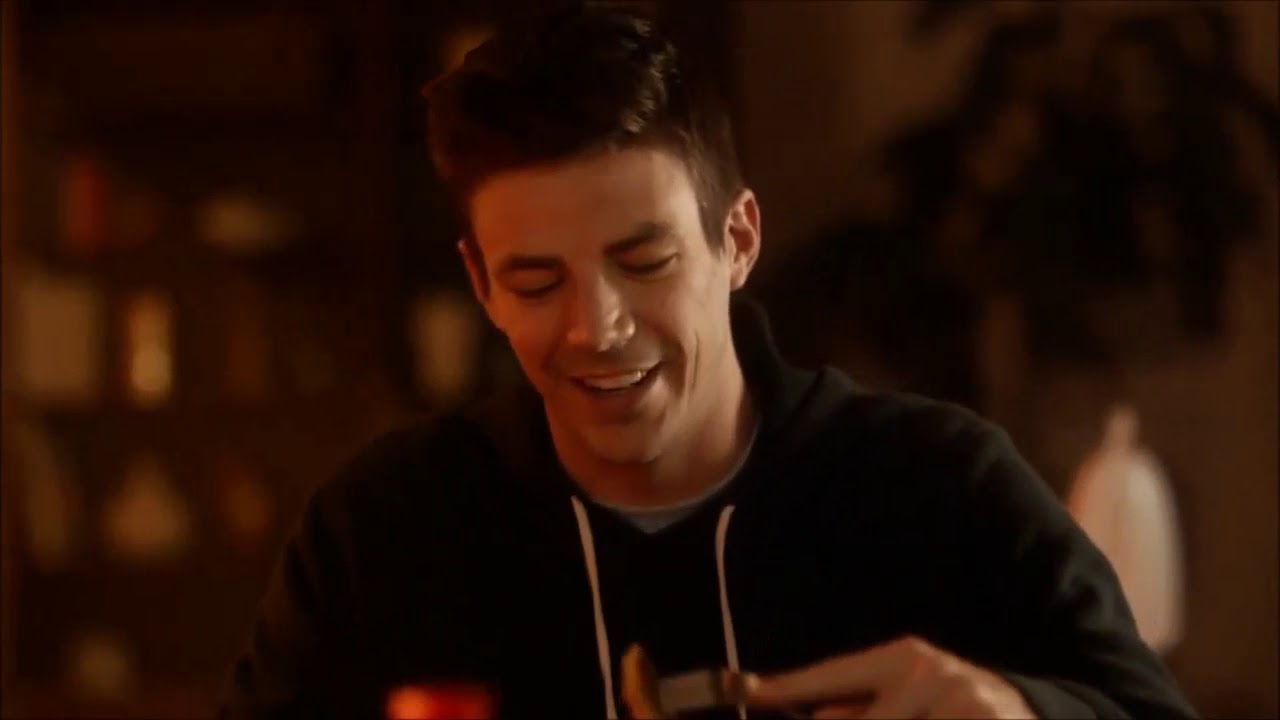