Yeah, I get that Catwoman, Ivy, and Batgirl are all too well known for WB to just hand over to some mid-budget, experimental passion project. Been saying it for awhile now. I also think Ivy’s powerset is probably expensive to animate. The question was more rhetorical. I just mean, for example, Black Canary. Any reason this couldn’t have been Knockout? Any reason Huntress couldnt be a mute Cassandra Cain or something? It sure isnt because that character was already in the movie, that could have been anyone.

But I agree with you. The only exception being that I think it has less to do with the order the films would have been released and more to with how they were approached. It wouldnt matter if this film was the first or last, this isnt what BoP is for me.

Edit: This reply was for DantheMan. Mobile (user) malfunctions. I would like to say, though, that sounds like an awful theatre experience and if you had grey hair they would have told those people from your school to quiet down or leave.

Agreed. Canary cry happening once…huntress story being briefly a mention…no Oracle or batgirl…renee Montoya mainly in a shaved balls shirt… they were more like mentions of characters than representations of the actual characters

I know. I e-mailed the manager, but still no reply.

Robbie actually addressed this somewhere in an interview. She said she wanted to start with Birds of Prey because Poison Ivy and Catwoman are so well known. She hoped to raise the profile of some lesser known female heroes by putting their movie out first. She was trying to use her clout as a producer to tell stories the studio wouldn’t necessarily tell, which I think is commendable. (And I’d strongly disagree with calling Mary Elizabeth Winstead or Rosie Perez relative unknowns.)

For what it’s worth, I’m still hopeful Gotham City Sirens comes out post-Suicide Squad, and I think Robbie has the power to make that happen regardless of a somewhat soft box office for Birds of Prey. My picks for Ivy and Catwoman are Lake Bell (she’s already playing the character!) and Tessa Thompson (no need to make this match up with The Batman where Zoe Kravitz is playing that part).

I normally don’t write reviews but I’m baffled by all the 1 and 2 star reviews on this film. Have those people even seen it, or are they just against it because they are pushing an MRA agenda on a fun comic book film?

Margot Robbie IS Harley. The movement, the humor, the personality, the mannerisms, and especially the North Jersey accent. Ms. Sorkin may of voiced the character first, but Robbie IS Harley Quinn. Much like Deadpool, there is a lot of meta-humor, non-sequitur, 4th wall breaks, and winking at the camera. If you enjoyed Deadpool 1 & 2, Birds of Prey is right up your alley.

Ewan gives a fun interpretation of Black Mask, a C-level villain that they just have fun with. He’s equally hilarious and funny, and Ewan really leans into the role. I can see how it might not be for everybody, but it really clicked for me. Zsasz shows up as his right hand man, and displays a lot of his comic book traits.

Huge shout out to Jurnee Bell as Dinah Laurel Lance. Green Arrow and Black Canary are some of my favorite comic characters, and I was nervous going into this, but they really nailed the feel of Dinah, unfortunately far better than Arrow. Thankfully Guggenheim was nowhere near this production. They make you earn the Canary Cry, but when it happens it is glorious. On top of that she did her own singing for the film, and she has a fantastic voice.

I was nervous about Rosie Perez playing Montoya, as I was worried she would be too Rosie (i.e. White Men Can’t Jump), but she gives a good performance as an older Renee who has been through it all. This Montoya never became the Question, but definitely still has JLA/JSA ties.

The weakest performance for me was Huntress. Not that she was bad, she did the best with what she was given, and her action scenes are fantastic, compared to De Gouw as Helena, Winstead seemed to be missing some of the pain inherent in the character. She does ball of Rage well, but there isn’t a whole lot more to the character.

On a whole, this movie is fantastic. Fantastic off the wall humor from Robbie, looney toons level of violence that alternates between hilarious and ultraviolence, a great straight-man performance from Jurnee Bell, and a fun over the top camp turn from Ewan MacGregor as Black Mask made this a fantastic time at the movies. Don’t listen to the review bombs; There is no feminist agenda. There is no man-hating. The movie isn’t beating you with “woke”. It is a fun female lead comic book movie that is both loyal to the comics and takes fun liberties with characters, while being genuinely funny with awesome action sequences. I’m looking forward to seeing these characters again, and hopefully Dinah meets her Oliver Queen on the big screen. Definitely going to see this again!

This isnt about the movie exactly but…This came in the mail today. They were giving coupons at the advance screening for the smashbox birds of prey lipstick collab and I bought one.

I don’t buy makeup that often and its DC so I thought I deserved it. The Harley quinn shade was sold out last time I checked.

It’s in black canary shade and it came with a free tote bag! The cover for the lipstick slid off. 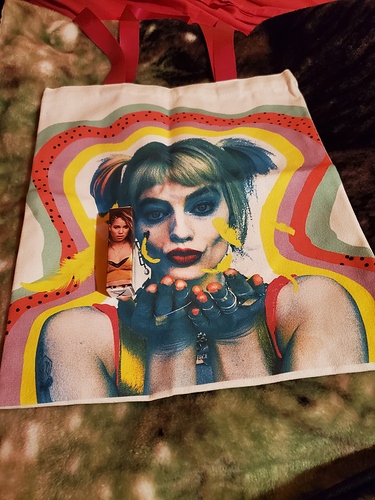 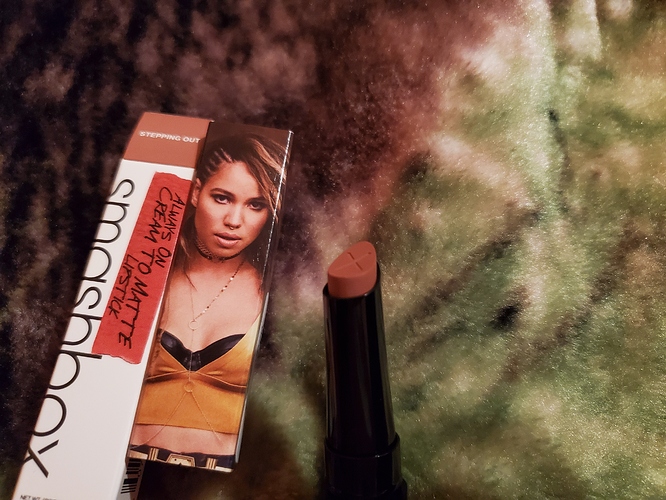 BirdsOfPrey meets the runway with this @CSiriano collection inspired by the film! Check out the highlights from his New York Fashion Week show.

Black Mask getting blown up was hilarious lol.

And that honestly does sound awesome but it was reportedly her call to make this one first.

I mean that could be true, but it could also be the studio pushing that narrative. This is the same studio that told everyone that the cut of Suicide Squad we got was David Ayer’s final cut, but we all know that’s bull and that the studio wrested the movie away from him and butchered it in the editing room and let him take the fall when it crashed and burned.

I’m super late but I just came back from watching this and I loved it!

I bought a cup and these from the movie theater 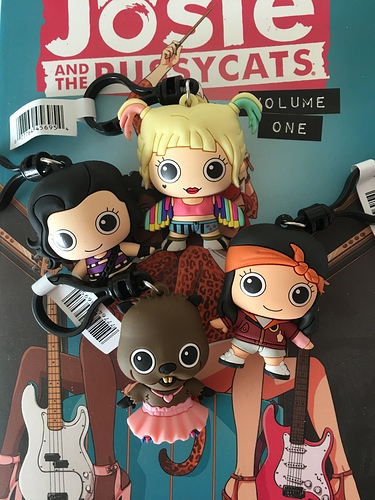 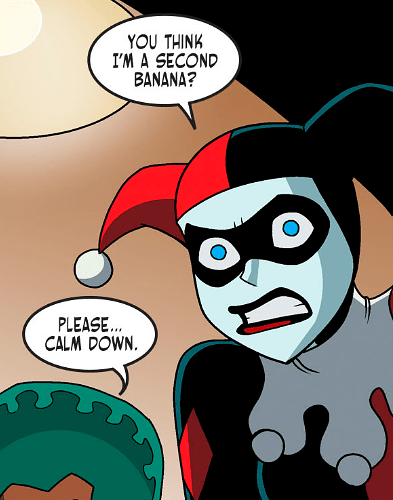