Birds of Prey (and the Fantabulous Emancipation of One Harley Quinn)

On IMDB’s Page the Summary of the movie is as according “After splitting up with The Joker, Harley Quinn and three other female superheroes - Black Canary, Huntress and Renee Montoya - come together to save the life of a little girl (Cassandra Cain) from an evil crime lord.” The Villain of the movie “Black Mask” is to be played by Ewan McGregor. Jurnee Smollett-Bell is on board as Black Canary, Mary Elizabeth Winstead as Huntress, Rosie Perez as Renee Montoya, and then Ella Jay Basco is reportedly in talks to play a young Cassandra Cain. This Movie looks promising but no Batgirl really… Of Course Margot Robbie is returning to her Fantabulous role as Harleen Quinzel. Meanwhile Kaley Cuoco will be voicing Harley in her new animated show. 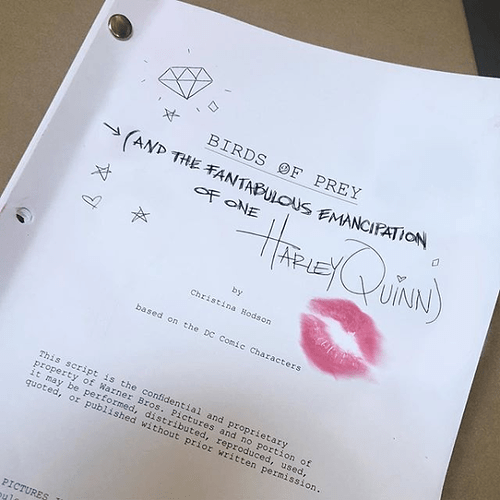