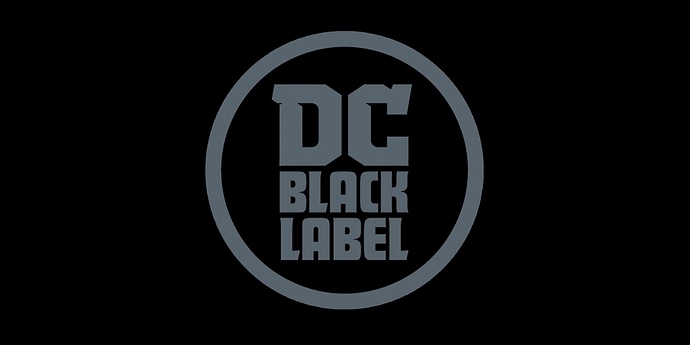 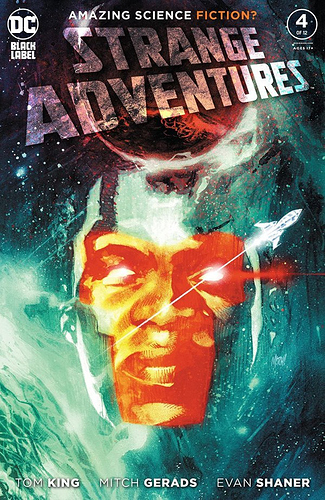 “Welcome to planet Rann, Mr. Terrific! Earth’s champion of fair play has traveled halfway across the galaxy to investigate firsthand the crimes Adam Strange stands accused of. He’s not going to find many friendly witnesses, though, as the people of Rann consider Adam Strange their true champion. Yet for all the resistance Mister Terrific faces on the surface of Rann, his true opposition may be lurking closer to his subject than he realizes. This adventure between two worlds continues, with Mitch Gerads drawing the gritty Earth sequences, and Evan “Doc” Shaner showing us the splendor of Adam Strange’s battles in outer space!” 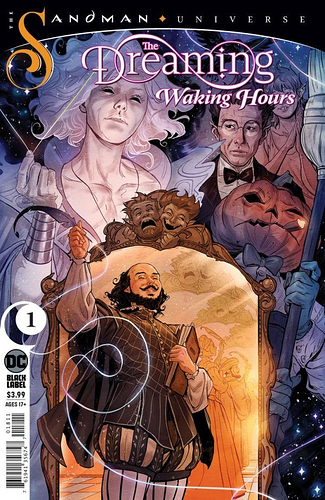 "A new chapter in the Sandman saga begins with an all-new miniseries populated by faces both familiar and new!

One of Dream’s heaviest responsibilities is the creation of nightmares—the beings that haunt our sleep and turn our thoughts toward darkness. In the form of Ruin, the nightmare of catastrophic failure, Dream was certain he’d built his next masterpiece…but Ruin can’t help but live up to his name, sending every situation into a spiral of unexpected consequences. Unfortunately, Shakespearean scholar (and exhausted new mother) Lindy has dreamed of Ruin…and in the process, she’s delivered him unto the waking world! 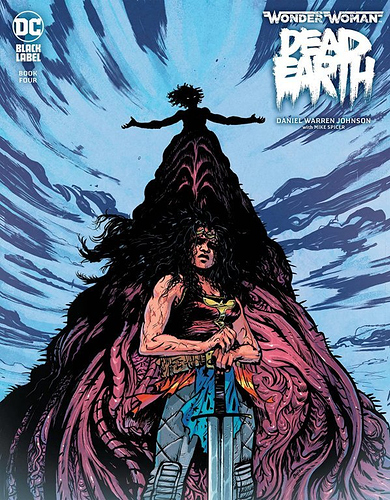 “As the biggest and deadliest Haedra converge on the final fortress of humankind, Wonder Woman prepares to make the ultimate sacrifice to save humanity from the fury of Themyscira. Don’t miss the conclusion to this critically acclaimed DC Black Label series!” 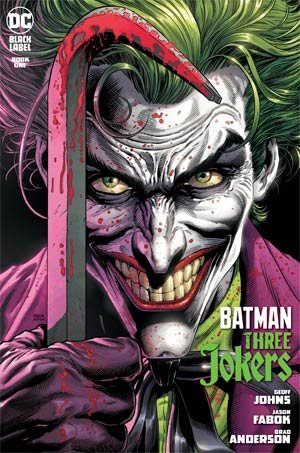 “Thirty years after Batman: The Killing Joke changed comics forever, Three Jokers reexamines the myth of who, or what, The Joker is and what is at the heart of his eternal battle with Batman. New York Times bestselling writer Geoff Johns and Jason Fabok, the writer/artist team that waged the “Darkseid War” in the pages of Justice League, reunite to tell the ultimate story of Batman and The Joker! After years of anticipation starting in DC Universe: Rebirth #1, the epic miniseries you’ve been waiting for is here: find out why there are three Jokers, and what that means for the Dark Knight and the Clown Prince of Crime. It’s a mystery unlike any Batman has ever faced!” 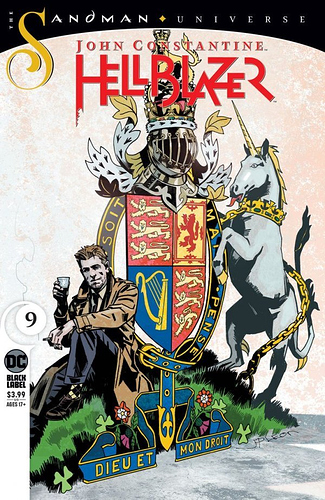 “The British royal family has always had an interest in breeding the world’s finest racehorses. When one disgraced royal cooks up a scheme to re-create the most magical of all horses, it’s up to John Constantine to stop him from unleashing a bloodthirsty horror!” 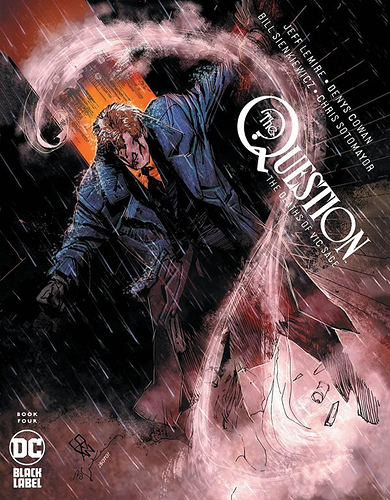 # THE QUESTION: THE DEATHS OF VIC SAGE #4

CLUB DISCUSSION: The Question: The Deaths of Vic Sage 4

“Vic Sage is back in Hub City after experiencing a dizzying rush of all his past lives… but is he too late to save his present home from the evil that so far has never failed to end his story in tragedy? If Hub City is going to live, does Vic Sage have to die?” 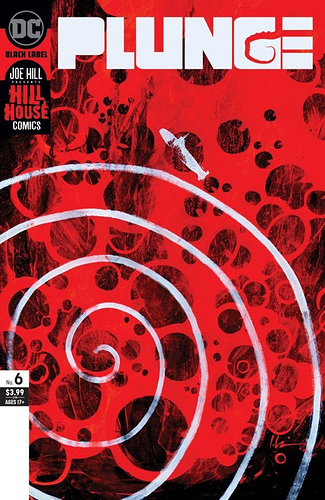 “Sixty fathoms below the ocean’s surface, a massive hatch waits to be opened…Something within wants to emerge; wants to be born; wants to rise; wants to feed. The child is coming, desperate to fill its belly—by devouring reality itself!” 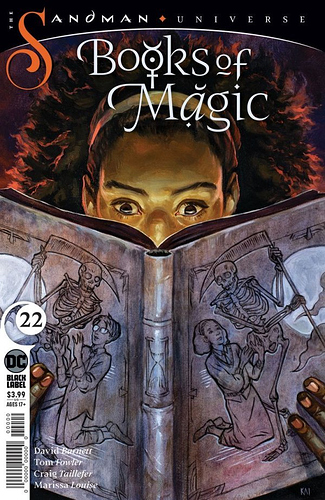 “The powerful tome known as the Book of Possibilities has fallen into the hands of Tim’s schoolmate Ellie…but what will she do with it? Only one thing is certain: she doesn’t seem eager to hand it over to Tim…” 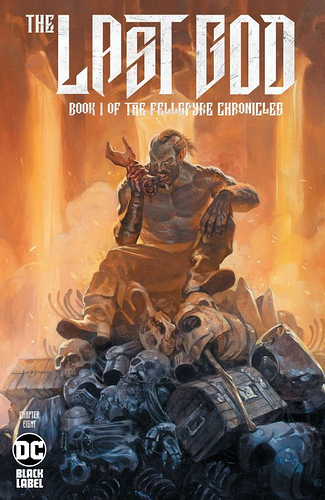 "Tyr’s fellowship makes its way into the depths of the cavernous Abyssal Realm, here they forge a horrifying pact with Jorunn, the cannibalistic and mad ruler of the Dwarrows.

Thirty years later, Cyanthe’s fellowship finds themselves lost in the very same twisting cave system, dealing with the disastrous aftermath of the first fellowship’s actions 30 years past.Darkness is closing in on our intrepid heroes as they journey to the very edge of reality itself. But the worst is still yet to come."