Buy or Hold out? Crisis on Infinite Earths Question

So I have a bit of a concern and questions about buying some books. I want to buy DC’s Crisis On Infinite Earths. I’ve never read it and kinda want to be prepared for CW’s adaptation(and just know what happens in the story), as well as just have it for my collection. To some(but not a lot) surprise there is no Omnibus but 1 companion novel as well as two more on the way. I hate companion novels and sold all of mine for Infinite Crisis when the Omnibus came out. Judging the story is 33+ years old and the size I have a feeling there wont be a omnibus ever, but I always get burned when I make a purchase. Should I buy the 30th Deluxe edition as well as the Companion pieces? or wait it out and see what happens? Maybe If i get the companion pieces I can send them in to be custom binded together or something. Thoughts or tips? 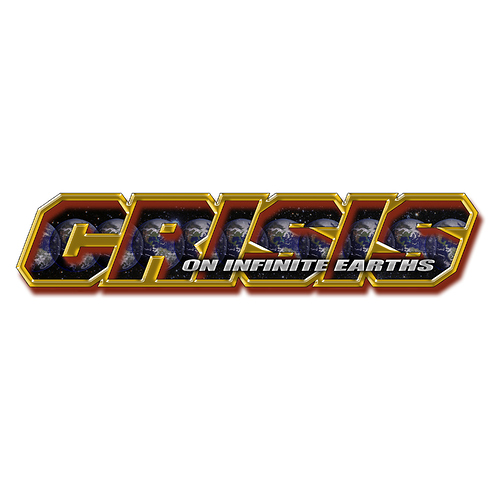 The Companions are all the tie-ins. from the research ive done its made to complement the 30th anniversary Deluxe edition 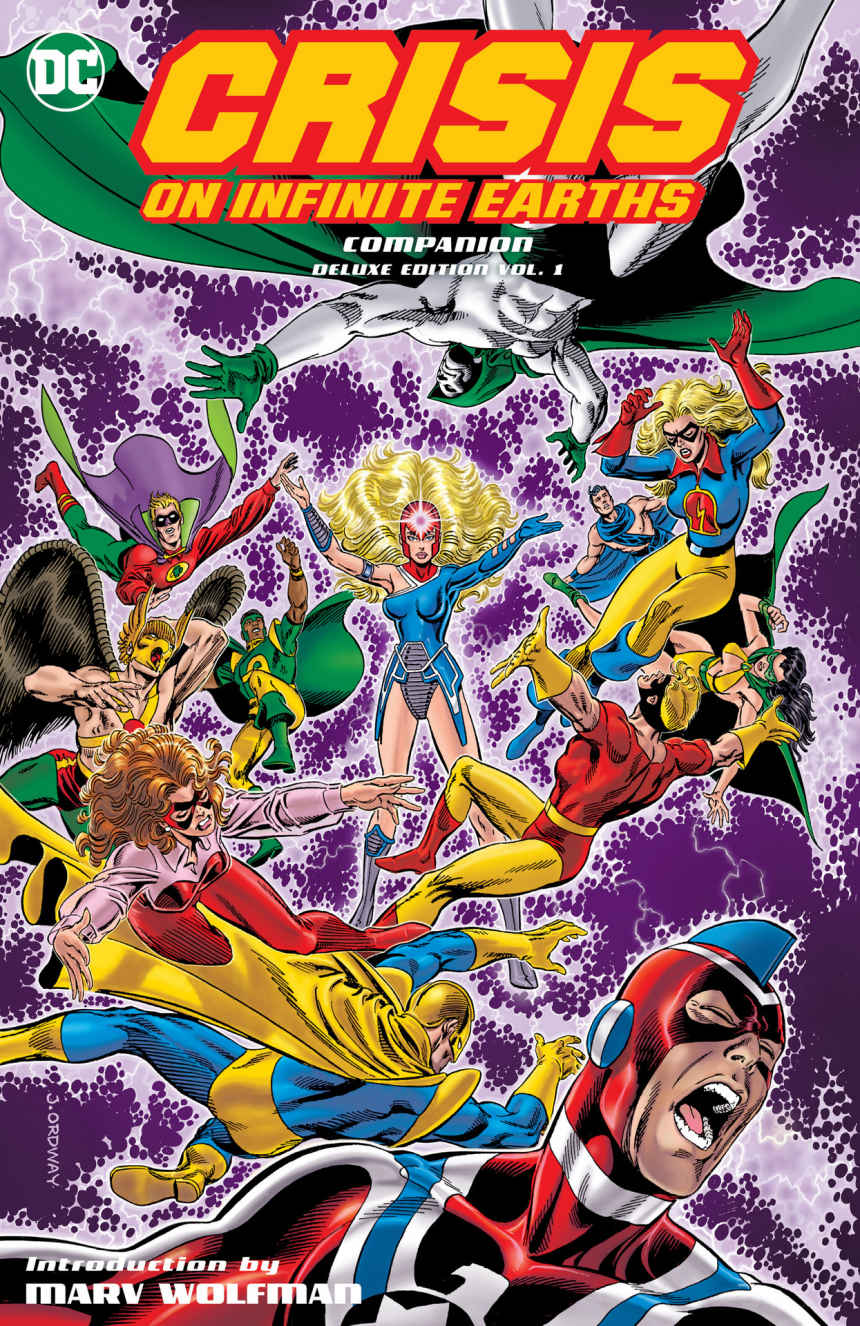 If so, then I recommend waiting. If DC Comics believes a reprint for Flash Silver Age Omnibus volume 1, New Teen Titans (and others) should be made, then it may be safe to assume that a complete edition for the CoIE will be made. And if time is of the essence, start a petition that way others can voice the need for one as well.

The companion books appear to be pretty hefty with content, so if an omnibus with the main story and the tie-ins did happen, it’d be a huge amount of content and pricey.

I’d just get COIE on its own, then the companion books. Beats sitting out a long wait for something that may not happen.

It’s definitely historic collection to their own or to have here on this site. The whole point of those 12 Crisis issues back in the mid-eighties was to fix continuity for DC.

To understand why that was considered a big deal back then you have to look at what was going on at the time. Lord of the Rings / Hobbit book series was huge back then and the way that the four books all cohesively took place in one sprawling world entranced the world at the time and launched a multitude of imitators.

Also Marvel had freshly launched in the early sixties and so was able to have a very tight continuity even by the mid-80s.

There was even a magazine the comic book stores back in the late 70s early 80s called Omniverse where people involved with Crisis on Infinite Earth and other movers and shakers of Marvel like Mark Gruenwald and Peter Sanderson all published articles about continuity …what was good and what was not so good in comic books but also in other literature.

So that’s the world the folks like Mark Wolfman, Len Wein and others decided man we got to reboot this, continuity is all over the place here.

In the decade since DC is totally decided against that and now we have as you know not just 52 possible dimensions but even beyond that now with dark metal.

True, it honestly feels like everything else is getting a omnibus except for the events that deserve them. So maybe I should get the core “deluxe edition” and get the companions

Zero Hour is getting an omnibus later in the new year! So that’s something I guess.

I would buy it, it’s worth owning. They might be putting it on here soon but it’s definitely worth owning imo. Especially if you’ve never read it. It’s gonna blow your mind.

Perez artwork, the way he meticulously details 50 heroes in one scene, has to be gazed upon to be believed. No hack, he.

I bought it on comically I will probably cancel dcuniverse after the year is up the app kinda sucks.

I bought it so I could go into the archive and read books like this but it’s very lacking to say the least,

I went ahead and bought the 10th anniversary deluxe edition from Barnes and Nobel for the cheapest I could find. Everyone on eBay and Amazon were asking for $80+ but ordered it for $41 from good ole B&N(picked up the last one if I’m not mistaken). Not sure yet on the companion pieces though. Heard they didn’t even have what was originally listed. My goal is to collect all the Crisis events, big and small.

Hi all,
I think of one thing you should check out is the reading List for this cross over event. I’m glad I did as there are a total of 61 comics overall.
I read them all and I am glad I made the investment. go on line and look for Crisis on Infinite Earths reading order it will list all the comics .
Hope this will help you decide.

$4.99 until 11pm Eastern on Comixology. Worth picking up at that price.

Yeah, absolutely. I got it yesterday. Heck of a deal!

If you want physical I would just pick up the $30 collected trade. Read that and see if you like it enough to drop more $ on it.

Im all in with it physical. I was able to get all of the “Crisis on multiple Earths” in trade tpb off of ebay. team ups and volumes 1-4 are easy to get a hold of for a decent price, but Vol 6 runs up for $80+ and Vol 5 Barely shows up.