The second Wonder Girl Cassie Sandsmark
Has had many outfits.
Which is your favorite?
Which is the worst?
Which do you remember the best?
Pictures are welcome.

I really dislike the Teen Titans outfit where it’s just jeans and a (are they called tank tops?). The one in the new Young Justice looks cool. 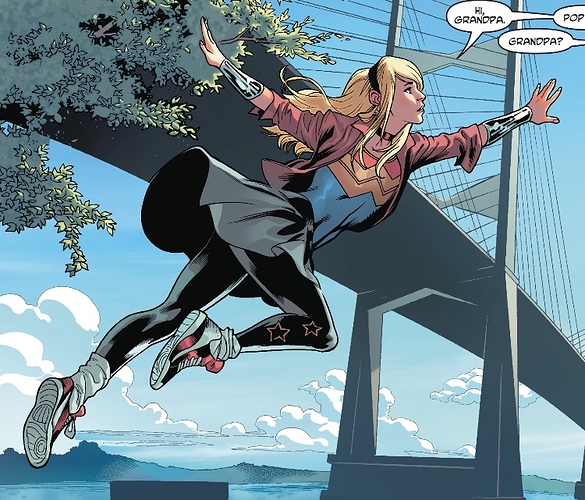 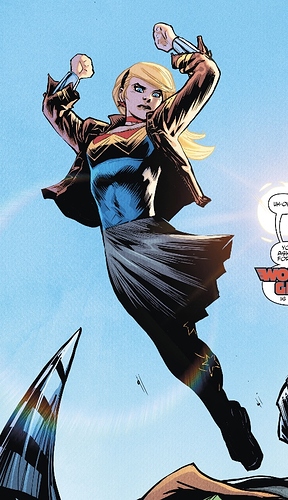 Although honorable mentions do go to her last two outfits in the original young justice- the one with pigtails and a jacket, and the one with the black top, longer hair, and goggles, to the one from Teen Titans in the late 2000s where she’s wearing a long sleeved red shirt with a gold Wonder Woman emblem across her chest, the one she wore in later issues of injustice two, where it’s a red pantsuit type thing, and to the one that was released a couple of days ago by Tom Taylor on Twitter for the dead planet book that’s coming out. The current look is definitely the best though
So I guess my rankings are(of the ones listed)

She’s had other outfits than those obviously, but those are my favorites for her, although the last 4 positions on that board are basically interchangeable.
New52 costume is garbage however, and should be burned (I have, uh, very strong Cassie opinions)

Do you have pictures of the outfits you mentioned?
And strong Cassie opinions are perfectly fine.

Okay, I’ve managed to hunt the ones I was taking about down

So, the teen titans one is this: 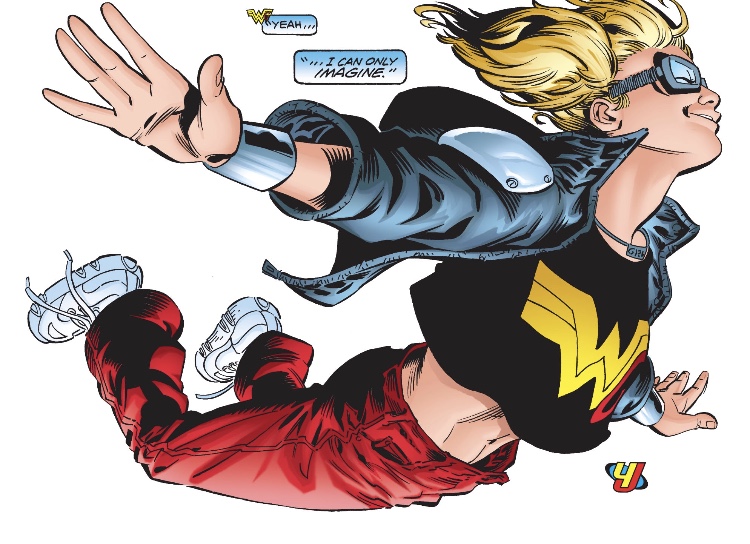 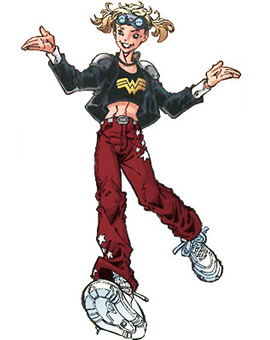 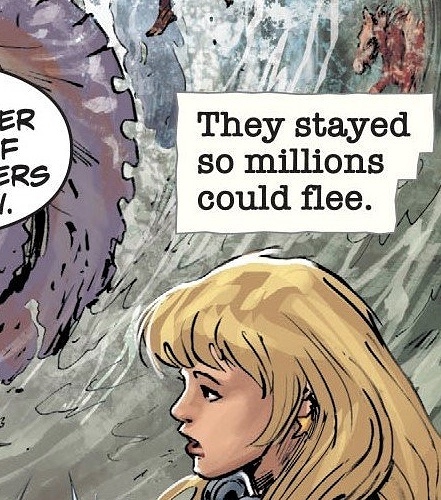 Dead planet is this 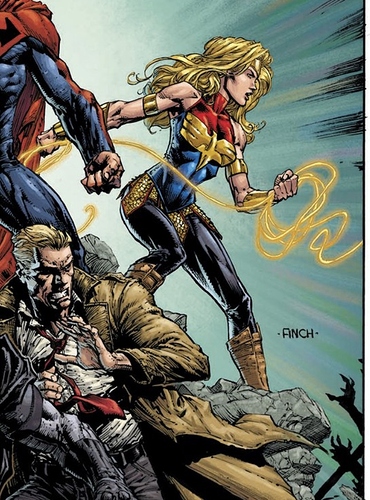 At the end of yj is this

She had two injustice outfits I liked, so here are these (sorry about the low quality on the all red one, that was the best one I could find for full body on that outfit) 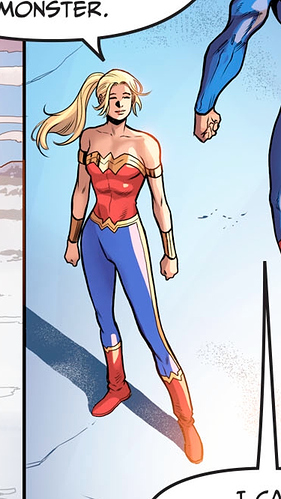 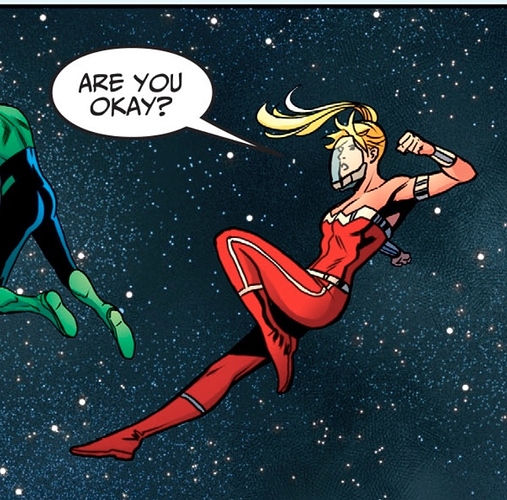 I tend to prefer her outfits that aren’t crop tops/have sleeves, but these are all pretty good imo

o, the teen titans one is this:

WTH Kind of costume is that!

The Young justice one is good

That was just the best one I could find of that one lol. But yeah she tends to favor t shirts and the like- the sheerness was just because she was getting reallllllyyy over sexualized by the end of the pre-52, which was only bumped up about, I dunno, 300 notches with the new 52. Thankfully rebirth (starting with injustice) has been pretty good to her, and her newest outfit is perfect. But yeah that top wasn’t usually that sheer, it’s really just the art there