[Characters of DC]Ladies Night Out [September 2020]

I really liked learning about Black Bat! I’ve gotten to read her a bit in my Titan reads, but I really enjoyed learning her backstory. I loved her relationship with Babs. How the two had a connection and could communicate with each tower without words. It was so cool!

I’m glad to hear it @AlexCarr! Cass has always been a favorite of mine. She was an inspiration to me at a time in my own life when I was going through a rough patch. All of the characters this month are very inspiring to me. 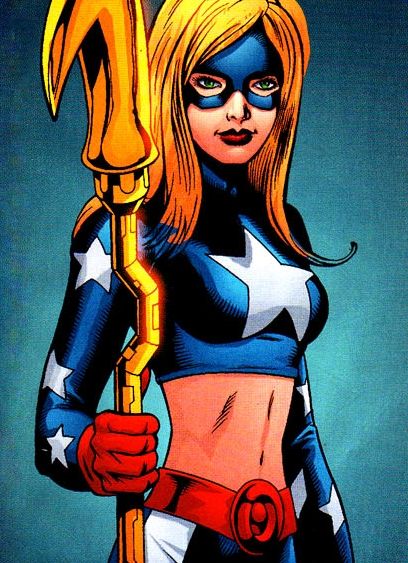 A member of the Justice Society of America, Courtney Whitmore is a legacy character to both the Star Spangled Kid and Starman. She gets her powers from both the Cosmic Converter Belt once owned by Sylvester Pemberton (Star Spangled Kid) and the Cosmic Staff passed down to her by Jack Knight (Starman).

Other Information of Note

Next Month: In celebration of Halloween C of DC presents Monster Mash.

That’s great to hear! It’s always nice when characters can inspire you! There’s nothing better than a strong inspiring character!

For Stargirl I suggest starting with JSA 81. It gives her origins, is a great introduction to the characters both pre and post character development, and is one of the best single issue storylines I have ever read.

Thanks for the suggestion @MatthewHecht!