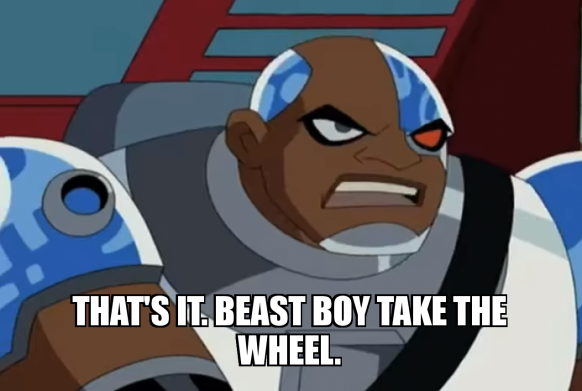 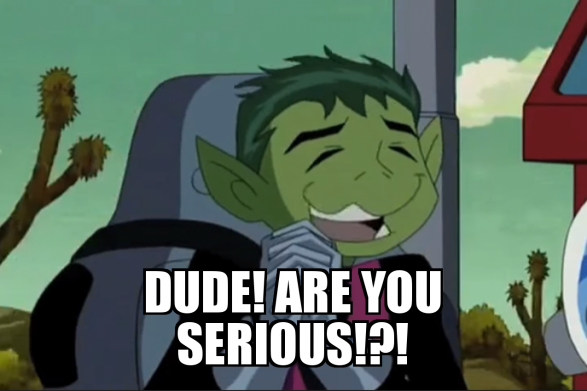 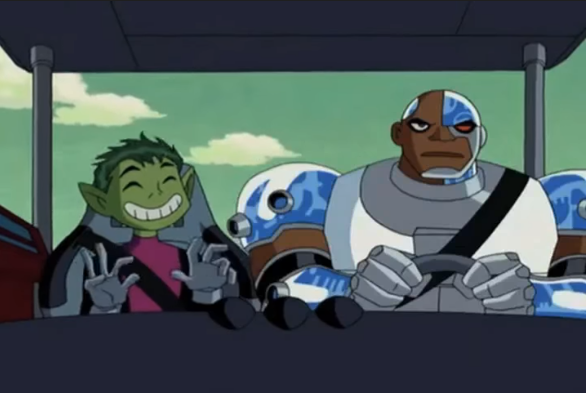 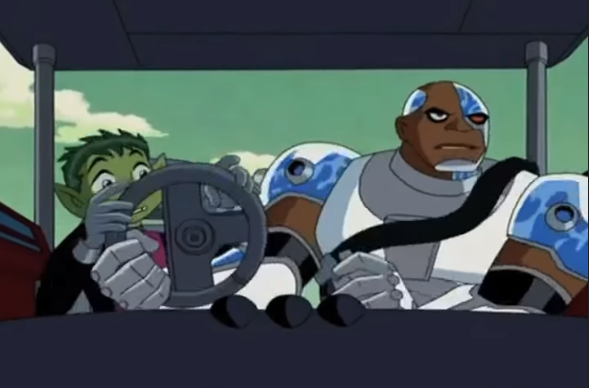 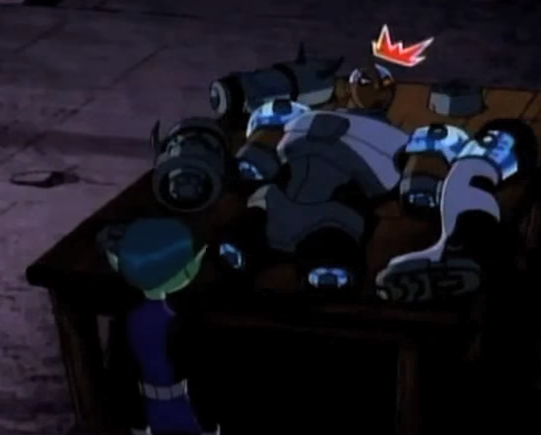 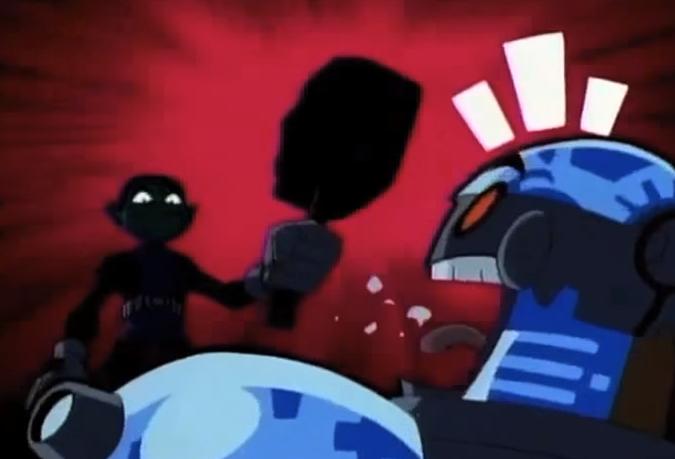 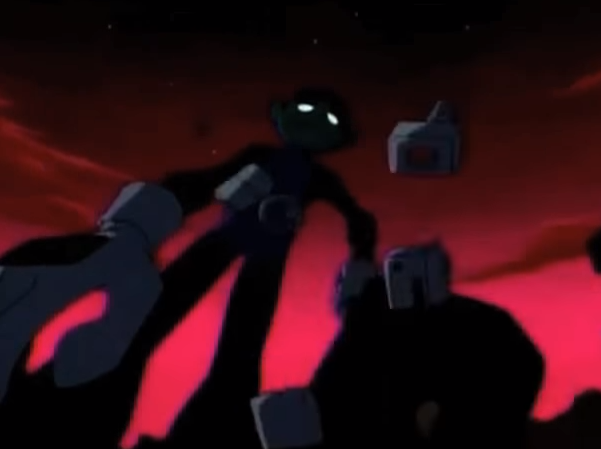 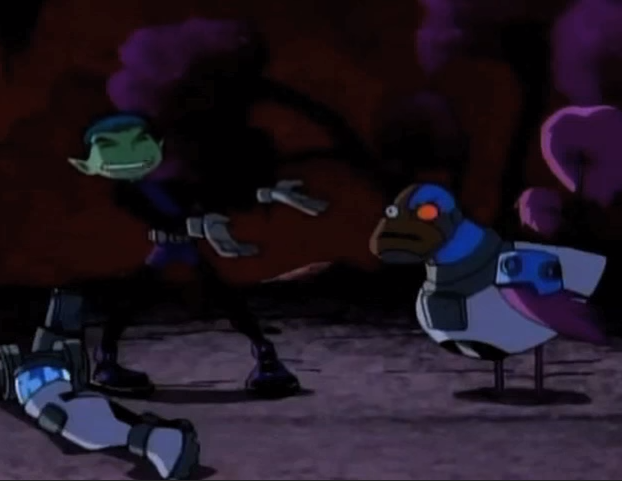 Titans trying to get Gizmo to help them. 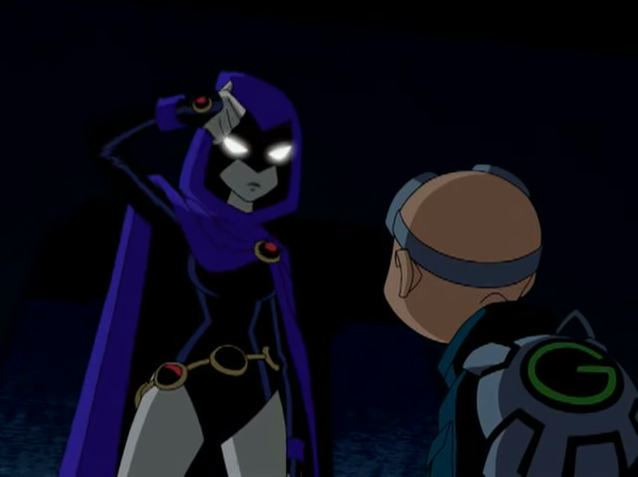 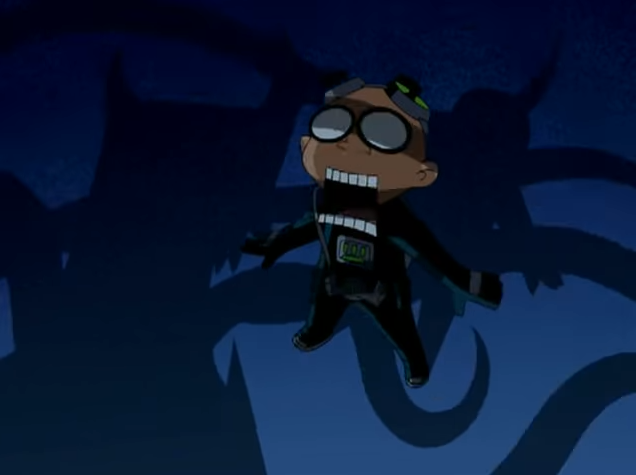 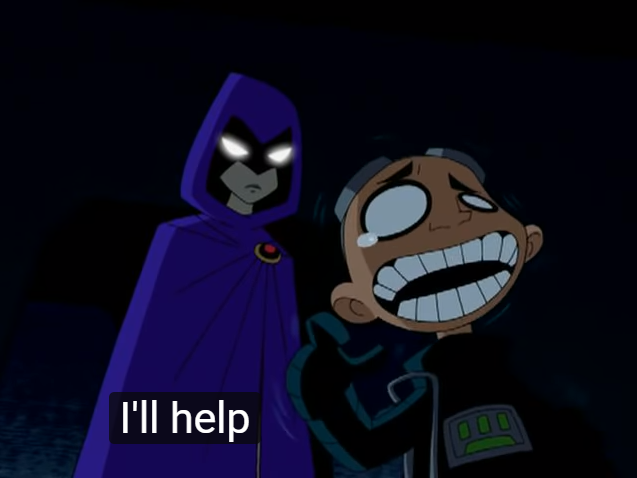 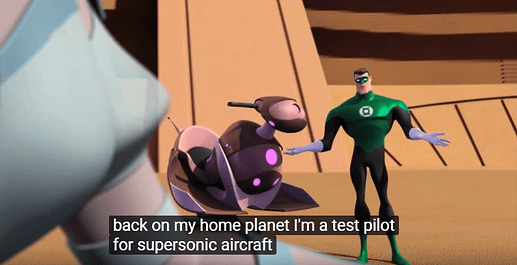 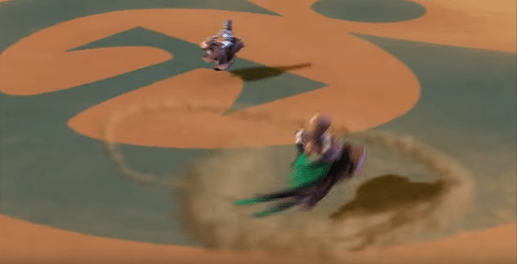 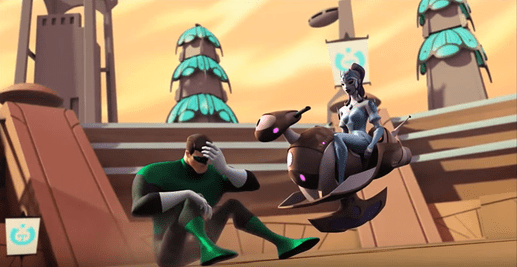 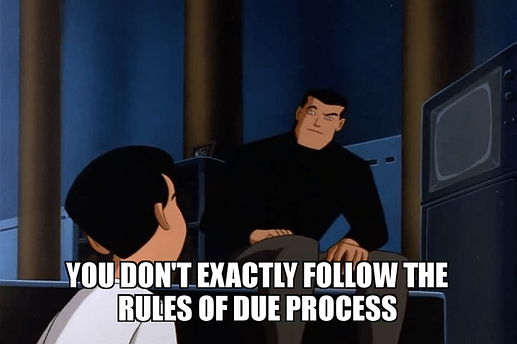 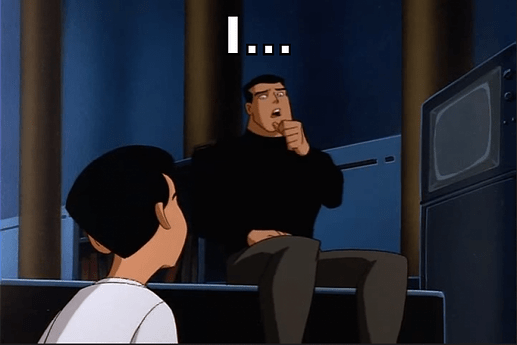 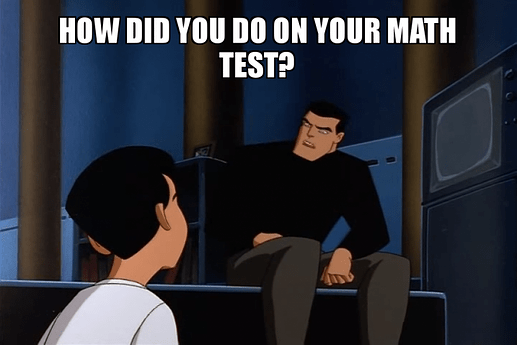 Man, this thread sure is a great little microcosm of why animation is awesome. You can see it best in the gifs/stills from the 2003 Teen Titans or 2001 Justice League (imo) that there is so much going on in those faces! So much personality. It’s amazing.

And for different reasons! TT uses a ton of exaggeration (one of the 12 basic principles of animation, after all) to get their point across and their very special stylized art design allows it so beautifully. A fun way to watch that show is to just keep an eye on how every Titan in the background reacts to whatever the focal point/character of the scene is, because there’s always something!

JL’s expressions are more subtle, but the characters are still given the time and camera focus to make their full effect on the audience with whatever their faces are saying. The gif up in post #62 of Superman sighing and rolling his eyes before focusing and winding up to throw a punch is an excellent example. What range!

Ok everybody, this is one of those things where you have to spot the differences in the pictures. Mind you this one is pretty hard.

My fave moment from JL: DOOM written by the late/great Dwayne McDuffie

A fav of mine

For old memes call me 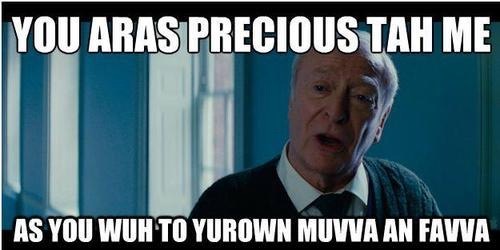 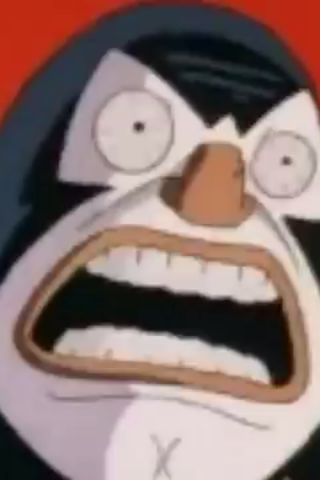 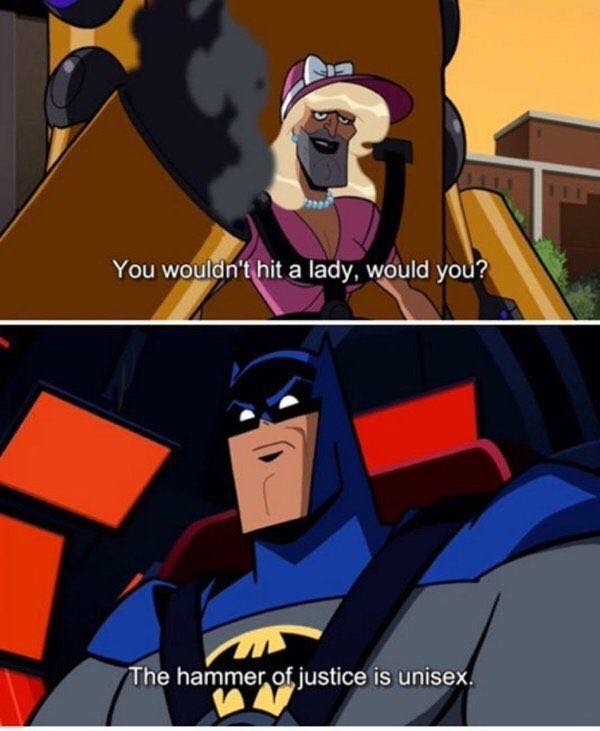 I laughed so hard when i first saw this episode 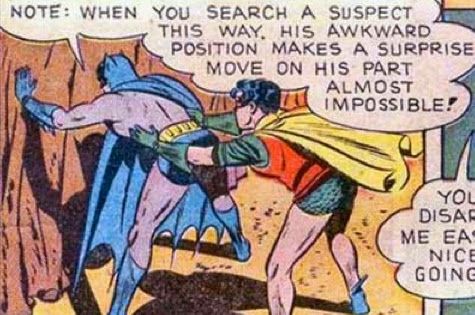 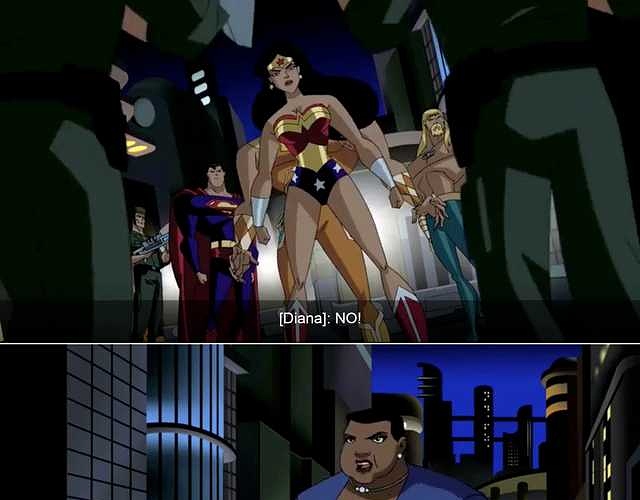 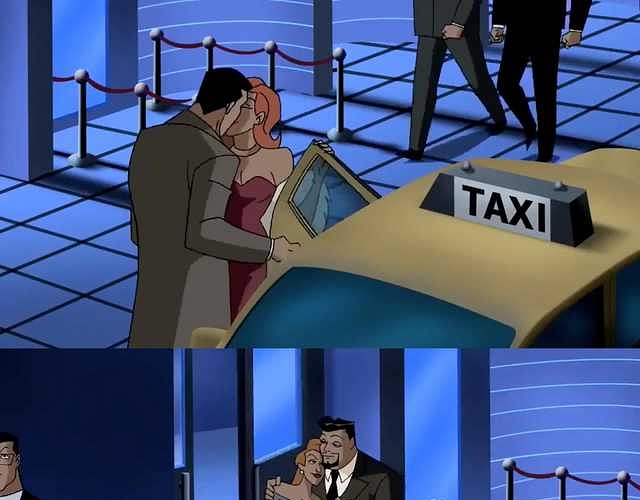