Not exactly his choice.

I’ve never had a LCS. Once comics left drug stores and the like (like you, I’m old enough that I started out buying from CB racks). Once those left, I was without comics for a very long time until online sales began. Then digital made comics truly available.

LCS have never supported me, so I am not too concerned about them. They will likely go the way of LBS which was a bigger tragedy to me. 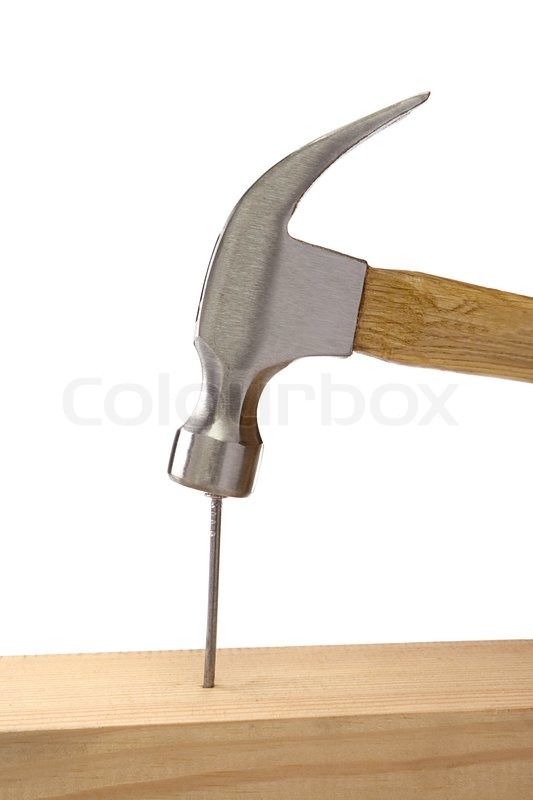 I feel that 80 years of single issue comics, with crossovers, crises, reboots and reading orders really is overwhelming for the casual fan

I wholeheartedly agree with this statement.

I avoided comics for majority of my life because I thought I had to read every comic of, say, Batman to understand current Batman. So I stuck with animated series, games, movies, and tv series. A year and a half ago I finally decided to just pick something (Supersons and Grant Morrison Batman) and jump right in. And there are some things I don’t fully understand. But I’ve learned to just shrug and continue on. Figured if it’s super confusing, someone in the community will be more than happy to explain it to me.

Change is the only constant.

Endings are always bitter. Some special times they are bittersweet.

Unfortunately, comic books are a dying medium. The medium itself has been struggling for years.

In life, one and all, must adapt or perish. That’s evolution. That’s life.

It’s sad, but hopefully everyone can adapt and grow from this change. [ x ]

Figured if it’s super confusing, someone in the community will be more than happy to explain it to me.

This is the value of just jumping in at an interesting point and figuring out how it all fits together later on.

If something stands out and requires immediate explanation, there’s always the Internet, as well as resource books that minutely detail and smooth things out.

Your clones are very impressive. You must be very proud.

As books, perhaps they’re dying, but I think they have strong potential in the digital medium, especially with the clarity and fidelity tablet screens have now. The industry has just been unfortunately slow to adapt, but hopefully they’ll get there.

One of the problems (not unique to comics) is that the pricing model isn’t there yet for individual books (full cover price for a digital comic when you don’t have the overhead required in printing, shipping, etc doesn’t shake to a lot of people, especially as it’s not collectible or resellable) though the subscription format seems like the best way forward.

The other issue is there aren’t many comics reader apps front and center. DC Universe launched on Xbox but didn’t launch on PS4 or Switch at all (and was confusingly named with the DC Universe Online MMO, anyway). The Nintendo Switch’s portable nature would make it a prime place to offer a comics app.

Agreed. Never paid to own a digital comic. Never made sense. Paying for a streaming service for a large number of comics makes more sense to me.

And, I agree that DCUI should be available on more formats. [ x ]

True story:
When the Marvel Cinematic Universe started I had co-workers that were like “Wow! Do you remember when they made comics?”

When they moved to ‘comic shops only’ in the early '90s, a lot of people assumed they went the way of the pulps and simply ceased to be.

I’ve never read a print comic book, only digital, which is probably pretty rare. I agree that subscription services like this are a great way for new and younger fans to get into comics. While I prefer print books, I’ve never been to a comic store, and don’t know any near me, so digital has been my best option to access comics. I think a push to digital can help the company while hopefully allowing some print to continue.

I’ve been missing that for about 20 years, so I can tell you that you’ll get used to it.

Yeah, but getting used to it isn’t a happy ending. That’s just sad lol.

It always struck me as weird when comics disappeared from the grocery store’s magazine rack. I think I bought my first new comics (it was one Flash and another Star Trek) at a Lucky’s grocery store in the early 90’s. We didn’t have a dedicated comics shop in my town so the only way to get comics after they stopped selling them in the grocery store was to go to another town, order them yourself, or pick up used copies at a used book shop.

While I appreciate the passion of dedicated comic shop owners, I fear the ‘comics shop only’ greatly reduced the potential reach of comics.

It’s bittersweet. I don’t wish for any comic book store to be forced to close shop, but I also think that the direct market was a faulty idea from the start.

With the pandemic uncertainty causing limited access to shops and the increase in digital publishing and different makes of digital tablets becoming available, it would be more profitable for DC to go online more to give better access for those who can not get out of their home a lot

I still stand by my idea that DC needs to have their own online comic shop on here. I just don’t see how making every comic “free” as long as you pay for the service profitable for the talent creating the content.
I say rotate several comics and stories for each character as “free” for the service and then if you wanna read more you can either buy the digital version or a physical copy and have it sent to your house from the shop. Even subscribe to titles. And let’s add different shipping and handling options cuz I’d be more than happy to pay for shipping and handling of it meant my books dont arrive damaged like that one time I subscribed. Buying directly from DC would make them more money and boost their sales. Win-win.

When DCU began they had this inclination and it was met with strong resistance. Buying a digital comic for 4 or 5 dollars isn’t going to entice consumers. The Netflix model works. It’s a new dawn and the big two comic book publishers are corporately owned by Disney and AT&T. That means most of the money will funnel to the top. I want to see creators paid too so our favorite IP’s have the best talent.

Personally, I think DC should offer subscriptions to physical comics. And they should market the hell out of it. 70% off cover, or whatever it takes to get them down to $1 per issue. Make them disposable again. Get them so cheap they show up in doctor office waiting rooms, grocery stores, drug stores, gas stations. Make them so kids are trading them to each other, and the parents don’t care because they’re so cheap.

I mean, if I paid $5 for a 20 page comic, and my kid left it on the floor for a dog to walk over with muddy feet, I’d hit the roof. But if I paid $5 for five comics, and one of them got destroyed, I probably wouldn’t notice.

Make them so kids are trading them to each other

That’s simply not going to work. Kids growing up in this decade will not be inclined to do that. They’re used to the idea of digital media. They’re not used to the trading card mentality.