So some of the comic related panels I’m seeing:

And in the KidsVerse and FunVerse there’s going to be comic readers for people to read more than 200 comics for kids and for all-ages going on throughout the day.

And there’s more that I’m probably not explicitly considering comics-focused.

That’s not bad in terms of comic book representation, I think. It’s no different from most other cons in recent years: the movies, TV shows and games might grab most of the headlines, but the comics and the creators in the industry will still have a spotlight.

Anybody else wondering what’s gonna happen with all our reward points if and when they close down the app?

@mcknight316 I was holding out with mine, hoping they’d release some new stuff during Fandome. That’s still possible, but they might just end up as numerical evidence that I spend way too much time on this app.

Lol. I had been hoarding mine up for some good stuff too but finally broke down and got the Stargirl pin set. I still have over 3000 and gaining as much as I can everyday but the last 2 days I’ve been trying to access my dashboard and it just loads.

@mcknight316 - Is that still happening when you try to access your rewards page?

I’m hoping they announce a new line up for series and or who’s going to take over running DC. Other then that, I’m looking forward to The Batman movie and game stuff

To the question of “do we still care” - I do. I will always care about DC comics. Whatever is happening now with the company can never change my feelings for them (that sounds very stalkery doesn’t it?!) and I’m sure a lot of entertainment companies are going through similar changes. We live in a world that has been heavily affected by a change that nobody wanted, but we all have to deal with. To make a long story short, I am still excited about what DC is producing.

I’ve been thinking about that a lot too, when it does pop comics will be screwed

I’m hoping that it will be good and enjoyable

I’m hoping they put up a statue soon, I would love to have one next to my comic collection

It’s almost like Fandome completely forgot about Supergirl until the last minute. It’s crazy that Nicole Maines is the only woman from the show scheduled to appear. Azie Tesfai hadn’t even heard of the event before the lineup was announced. I understand Melissa Benoist not appearing since she’s gotta be near the end of her pregnancy, but not having Azie, Chyler Leigh, Katie McGrath, Julie Gonzalo, Andrea Brooks, etc. doesn’t make any sense

Yup. Melissa is probably on parental leave, but there’s a lot of fans and a lot of talent on the show that are left on the curbside.

The cast are good people and I’m sure they could have done an amazing thing with Melissa at home had they been asked.

Same here. It is what is, and after the recent layoffs, definitely not going to trash what limited staff is left. So it just gets resolved when it does. 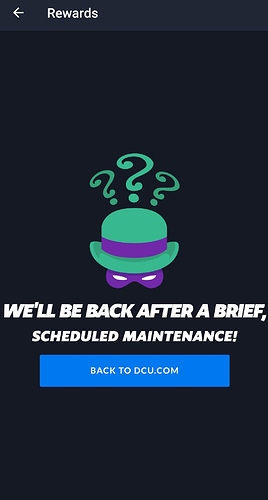 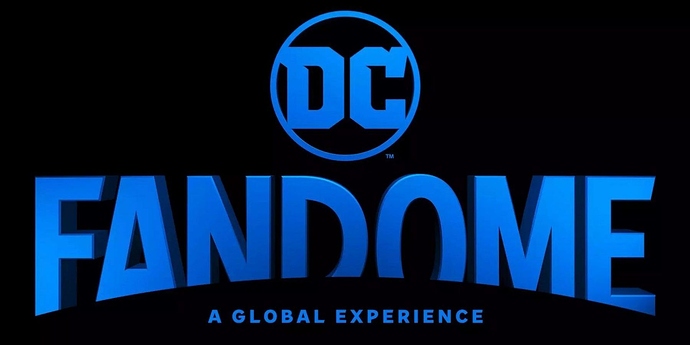 DC has announced that the upcoming FanDome will now be separated into two virtual events, with one held on Aug. 22 and one on Sept. 12.