The Research Wiki
Has many links to
Best Episodes

r/superman - Best Episodes of Lois and Clark The New Adventures of Superman? 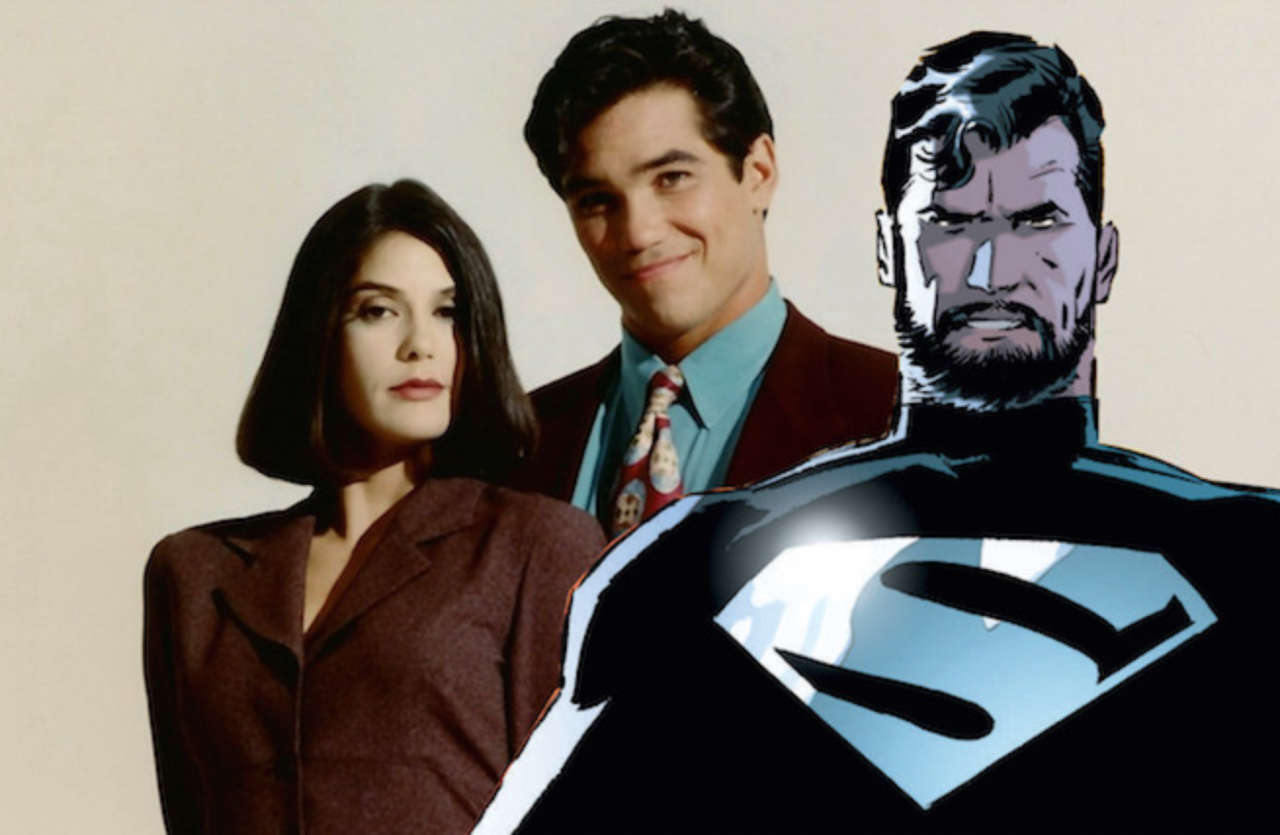 The Ten Best Episodes of Lois & Clark: The New Adventures of Superman

With the first issue of Superman: Lois and Clark dropping this Wednesday from DC Comics, we're [...]

Seasons Greedings
“I never spanked you. I never had to. But right now, I’d like to drop your britches and tan your hide like cheap leather.”

The series’ first and best Christmas episode was written by “Clark Kent” himself, Dean Cain. In a piece of stunt casting reuniting TV’s The Jeffersons, toyman Winslow Schott (Sherman Hemsley), with his assistant Ms. Duffy (Isabel Sanford) at his side, creates a toy that emits a spray that makes children and adults greedy, and the adults start acting like greedy children, which makes it even worse. Even Clark is affected by the Atomic Space Rats’ spray, using his powers for naughtiness.

The Lois and Clark relationship also takes a giant leap forward in this episode, as the two characters end up spending a Christmas night together, holding hands underneath a Christmas tree. Lois might not have Superman (that she knows), but her shell around Clark is definitely cracking around this point.

The Phoenix Lois Clark
“Lois, I’m just trying to ask you out. I’m not trying to negotiate a nuclear arms treaty.”

The “villain of the week” direction that Lois & Clark was taking in the first half of the show’s second season didn’t seem to take, so the producers of the show finally started making more of an effort to get Lois and Clark together… and in this episode, Clark finally asks Lois out on a date, which was a big deal at a time to audiences even before “shipping” was a thing with a quantifiable word to describe it.

This episode also brought Lex Luthor (John Shea) back to the series, and for the first time… he’s bald! In many ways, this episode was a game-changer and an indicator of some of the great things that would be coming to the series as Season 2 progressed.

We’ve all thought it: How could Lois Lane not realize that Clark Kent minus glaases is Superman?

According to Tempus, a rogue time traveler from a “boring” Utopian future, children debated that very notion for centuries, even if Lois Lane was a revered figure in their future.

Without spoiling how this episode ends, it is the first time that Lois finds out the truth about Clark on the series, and it is probably the most realistic reaction that one would expect when someone special has been lying to her all these years.

Lane Davies’ performance is great as Tempus, somewhat evoking memories of Doctor Who’s Master, and the show would bring him back several times over the course of the next two seasons. Traveling through time in this episode is also a “real-life” H.G. Wells, portrayed by Weekend at Bernie’s actor Terry Kiser.

Whine whine Whine
“I’m not going to run, Lois. I’m ready to take the next step, if you are.”

This episode is memorable not only for the continued progress in evolving the Lois and Clark relationship, but also because of the star power making cameos in this installment, which involves a guitar player who decides to sue Superman after injuring his hand while being rescued.

Needless to say, greed is a foe that Superman isn’t that great at fighting, as it is not a physical thing. Guest stars in this episode include Bruce Campbell, Ben Stein, Adam West, Frank Gorshin, Barbara Bosson, and Martin Mull, and there is a lot of meta humor about the current state of the series sprinkled within. Definitely not a “Superman vs. supervillains” show, but absolutely a good watch.

I have seen the Christmas episode in the last few years, hard to forget the Jeffersons in it.

They changed their plans
To what became
The Death of Superman

One hour
14 minutes
In

Some links for special effects

Most of the special effects are flying but several times
Clark walks up a wall or
On.the ceiling
That effect was done
Decades before in a
Fred Astaire movie

Fred Astaire dancing up walls and on ceiling 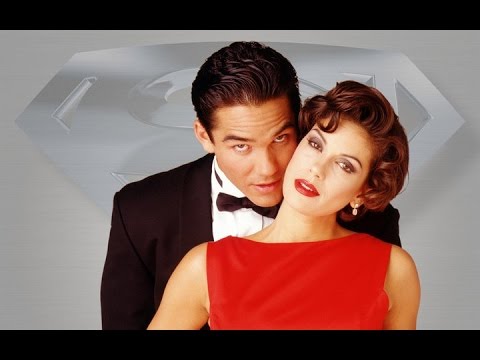 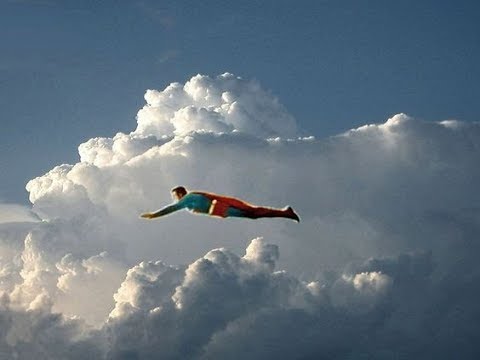 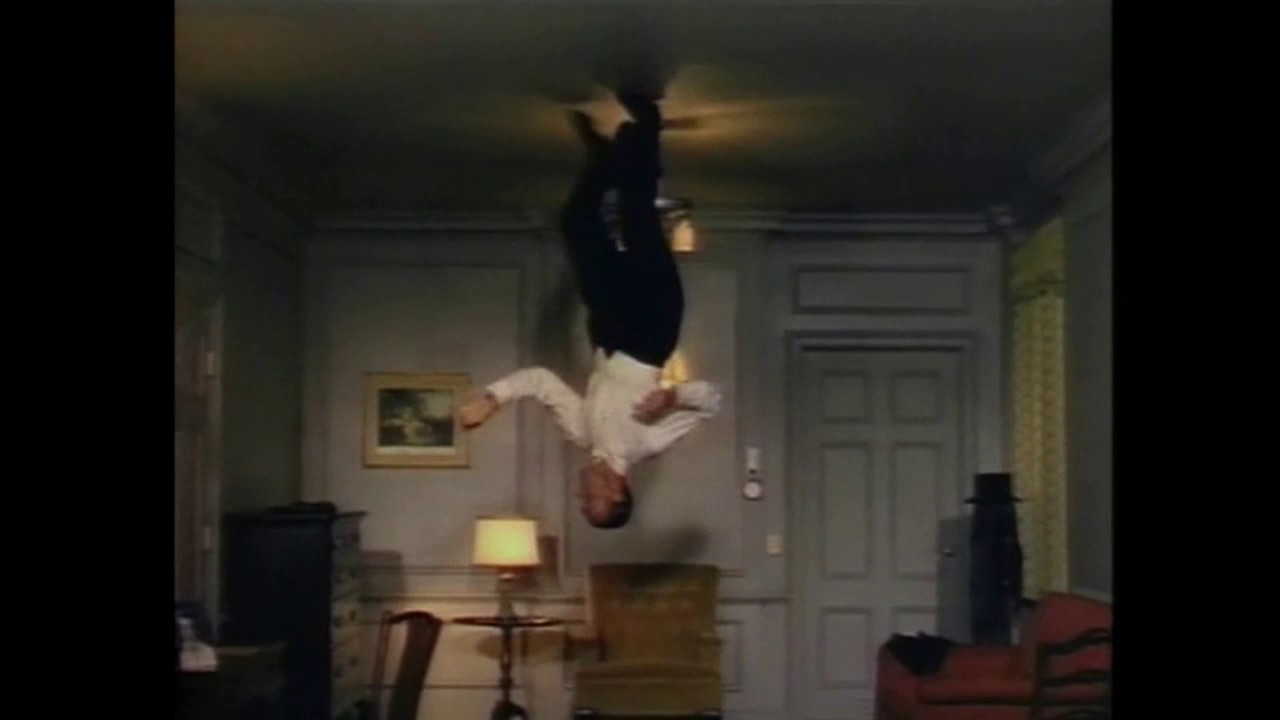 Dancing on the Ceiling

While choreographed dances are bound by the laws of physics, certain tricks can make the seemingly impossible a reality. In the video below,...

Given that there
Are 87 episodes
Of Lois and Clark
I thought it important
To tell members
That they
Can skip the
First 8 episodes of
Season.2
Without missing anything

Cat Grant is gone
The role of Jimmy Olsen has been recast
The creator of Season.1 has bern fired.

Season.1 ends
With Clark telling Lois
That he had told her
That he loved her
Only to prevent
Her from
Marrying Lex Luthor

They agree to be
Friends and work partners

Martha Kent
Notices he talks about
Superman in.the third person
Like he is different from Clark

Superman’s actions toward
Lois are often not logical
In these episodes.

Superman has to appear in each episode.

Which gives Lois hope
That they can be a couple

Since Clark and Superman
Are the same person
And
Clark wants Lois to love him
As Clark not Superman
It is annoying when
Superman acts that way.

Other than that
Every female who meets Clark
Wants him immeduately.

These episodes are
All Villian of the Week
And mediocre

Watched it. Gorshon just eats up that role. A mark of a good show is that it can take a nothing premise (Superman gets sued) and make a good episode out of it. Now, an ep from season 3?

What’s the story with the show runner getting canned?

Here is what
I could find

It covers all four seasons

In last season's finale of ABC's "Lois & Clark: The New Adventures of Superman," Lois Lane's fairy tale wedding to Lex Luthor was rudely interrupted when police barged in and revealed Luthor's involvement in the criminal underworld.

Also known as “The One Where Lois Really Does Find Out Clark’s Secret.”

In the Season 2 finale, after barely dating, Clark proposed to Lois… and in the Season 3 premiere, she answered: “Who’s asking, Clark… or Superman?” Yes, Lois had finally figured things out, even if it took two years to put it all together, and she’s not too happy with being lied to. There is a lot to talk about, but that might have to wait, as Bill Church and Intergang are causing trouble with bombs across Metropolis.

The episode introduces Jessica Collins as occasional villain Mindy Church and features the return of Peter Boyle as Bill Church and Bruce Campbell as his son, Bill Church Jr. (For some reason, the show used the Church family for Intergang rather than Morgan Edge who was known from the comics.) Fans would have to wait a little while for the couple to get engaged, but – spoiler alert! – it does happen.

This was the calm before the storm, and the frog-eating-clone wedding storyline that permanently derailed the series. “Tempus, Anyone?” is a brilliant opportunity to explore an alternate universe, as Lois is transported to a world where Clark Kent never embraced his Superman side and was engaged to Lana Lang. Meanwhile, returning foe Tempus is running for Mayor of Metropolis against Perry White.

“Tempus, Anyone?” is a great exploration of what the characters mean to each other, and gets Lois in the right headspace to finally marry Clark (or so she thinks.) Lane Davies again shines as Tempus, and Hamilton Camp takes over the role of H.G. Wells, who apparently regenerated somewhere along the line.

Read the LA Times. Some changes were probably good. Practical things like a better set for shooting. Switching Jimmy’s is no problem, but I like Tracy as Cat, and Cat Grant adds a friction to the Daily Planet it could use. More stunts and flying good too. But, what chucklelheaded monkey fart doesn’t understand that Lex is the one villain Superman can never get rid of completely. Lex pulls strings behind the scenes, buys of judges, escapes from prison whatever it takes to keep back again and mess with Supes.

I am happy you enjoyed that episode. It is one of my go-to episodes when I am just needing a quick fix of Lois and Clark and not doing the binge-watch thing.

My Favorite Episodes are:

Episode 13: The Phoenix
Brings back Luthor who is bald
Lois and Clark finally
Have their first date

Episode 18: Tempus Fugitive
Tempus is a charactet
With an agenda and an attitude
Also HG Wells
Time travel to 1866
Time travel to 1966 to kill
Superman when he was a baby

22: And the Answer Is…
Superman is blackmailed
Clark proposes to Lois

To be concluded
In.Season.3
Episode 01: We Have a Lot to Talk About

What are your favorite Episodes for Season 2?

This is a list of the episodes for each season. Click to get short description of episode Note This list breaks the pilot in Season 1 into two episodes Our library does not. Therefore Add 1 to.episode number For season 1 In our library To get Appropriate Corresponding Description

Lois and Clark
Will leave DCU
In January 2021

MOST video that is
NOT Original Series
Is leaving
DCU on.December 18 2020.

It isn’t easy to say goodbye to our hybrid service and the library of video content we’ve known and loved for over two years. DC Universe has been proud to exhibit classics as well as fresh new content. But we are also very excited for what a devoted comic book service will bring us, with MORE issues, SOONER! To make sure that you can binge watch all your favorites, please read on to find out our schedule for what content is leaving, when. And while you’re at it, be sure to take a look at the f…

Some funny Lois and Clark parodies of famous tv shows 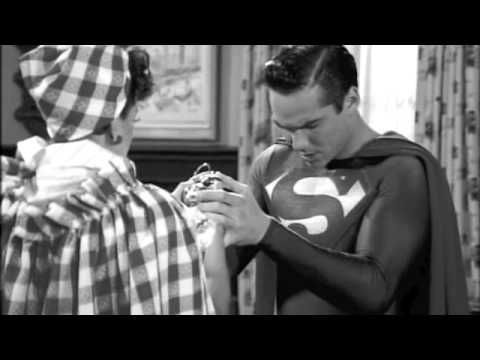 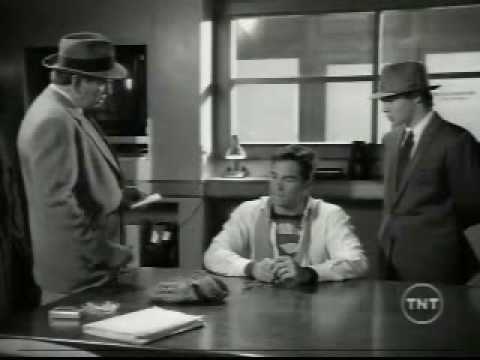 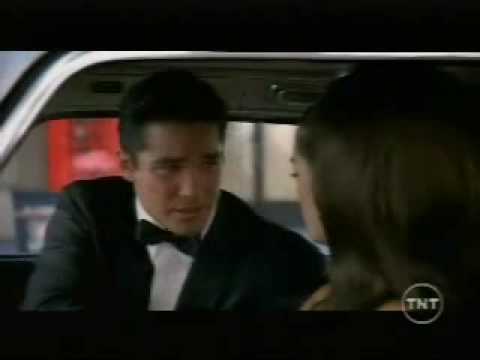 This looks like it should be my next watch

Thanks for this fantastic post. I just recently got into this show when I first got the DCUniverse app a couple years ago. I’m a giant Superman fan, but I’ve strangely avoided this show when I was in college (I thought I was too cool… I really wasn’t!).

So glad this show exists! I can’t believe how spot on Dean Cain and Terri Hatcher are in their roles. Terri Hatcher has now become my definitive Lois Lane and I think Dean Cain is easily up there as one of the best Clark/Superman depictions ever! Their chemistry is great and the stories are good fun! Lex, Perry and Jimmy (I like the second actor to play Jimmy better) are all great as well.

I can’t believe I missed out on this show when I was in college, I think I would’ve eaten it up!

No matter what the writers
Throw at them
The four featured actors
Shine through the material.

The show has the best
Perry White and Lois Lane.

I have grown fond of the replacement Jimmy Olsen

And Dean Cain is a great Clark and a respectable Superman.

Episode 01: We Have a Lot to Talk About
Lois answers
The wedding proposal

Episode 08: Chip Off the Old Clark
Does Superman have a love child?

Episode 13: The Dad Who Came in from the Cold
Jimmy Olsen’s Dad is a Secret Agent

Episode 1 is one of the best episodes of Lois and Clark
While Episode 2
Satisfactorily ends the arc
Back to the Status Quo.