Hurray, I earned a trip to Paradise Island via that quiz.

So, how does one get there?

First, find an open field, go there at midnight and concentrate on the image of an invisible jet. It may take more than 1 try.

is all this what i’ve been missing in history club???

where am i gonna find the time to read all this great stuff?

It’s more like you read what catches your fancy.

I do recommend you check our "Historical Find of the Month" (which I totally did not just make up) from @TurokSonOfStone1950 the screen test of Lyle Waggoner and Adam West for Batman. It’s actually the kind of deep dive stuff I was hoping for for the club. In an alternate universe, Batman 66 was a dark Millerest exploration of Batman’s inner demons. The entire history of the United States was changed.

It all catches my fancy! My fancy has no hope of escape!

I’ll definitely check out @TurokSonOfStone1950’s feature, though! I watched the audition clip earlier and it made me appreciate West/Ward even more than I already did!

I know, that’s the revelation from the tests how flipping incredible West was. You think camp, blah, blah, blah, but the skill it takes to pull that off. I tip my cowl to Mr. West.

If you need something waggoned, though, Lyle’s your man

Well, that sounds fine and good, but Mike Deodato’s rendition of Artemis just phoned and said she’ll take me to and from, so…I’m choosing that option instead.

Wonder Full Facts
Now into seasons 2 and 3 we have a costume change for Wonder Woman and a couple of special situation costumes.
First is the primary costume. The chest eagle is smaller with separated wings and the shorts have fewer stars. The cape is also different. 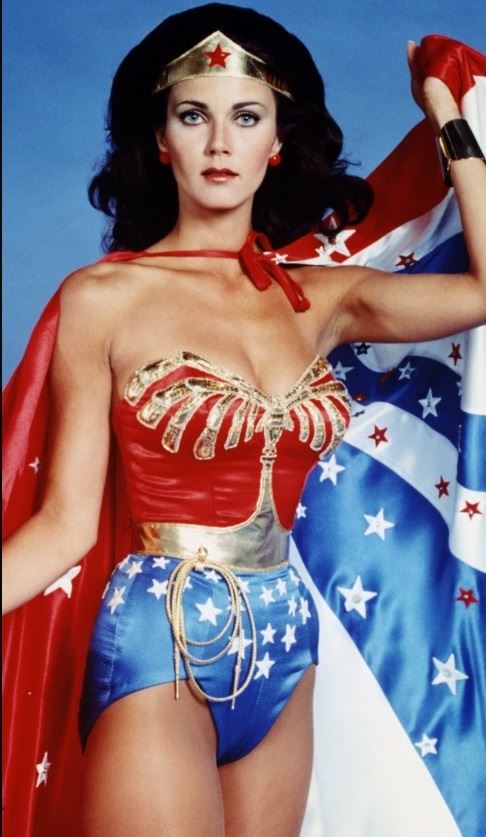 The speciality costumes can be fun. The first shows Lynda in Skateboard Wiz, a not particularly good episode from season 3, but I do think she looks great here. The second set shows her in a body suit first used as a swimsuit then repurposed as a motorcycle outfit coupled with a helmet and goggles. 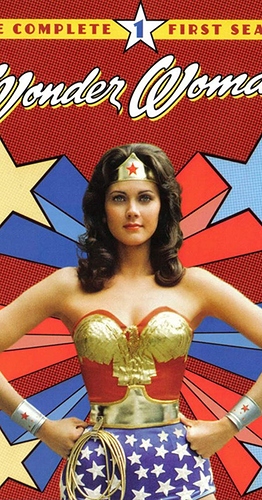 Researching for this month, I thought about is there some question centered around irritating 1970s tv robots. That question didn’t go anywhere, but this trivia link reminded me of it and these irritating robots.

Near the end of the second season, the series introduced “Rover”, a small robot that became comic relief. Rover occasionally would go “Meep-meep!” to get people out of the way. The sound effect for this is the same as that used for the Road Runner in Warner Brother’s Looney Tunes cartoons 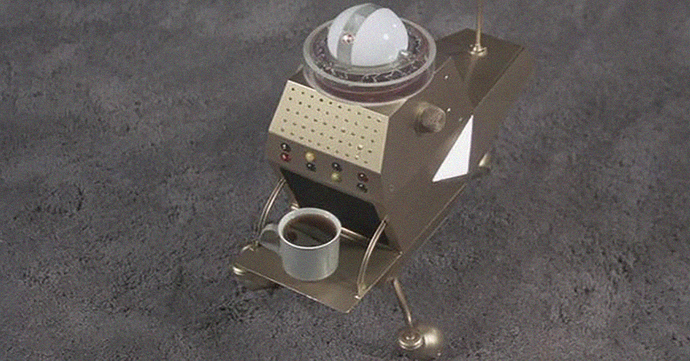 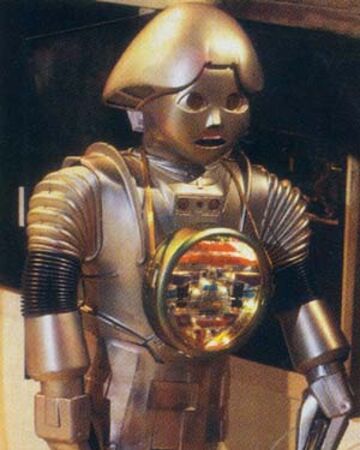 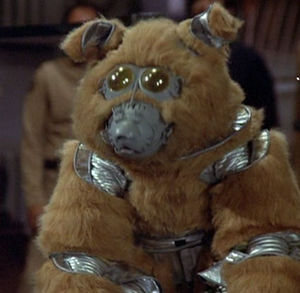 It was the burden she had to bear

It brought a less is more element of comedy to the show and showed that timing is everything.

Besides, at least Rover delivered coffee, that’s more impressive than a Roomba.