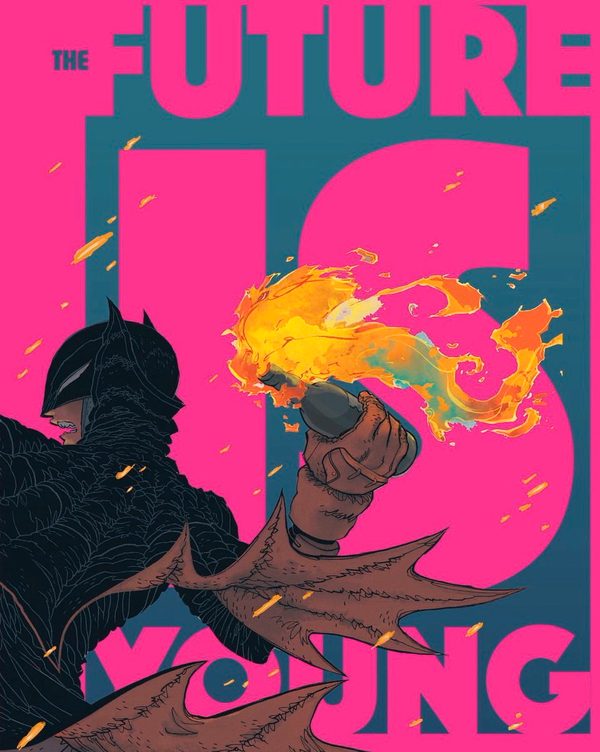 Very happy to see this – after what DC did with Batman Damned, I was worried that they were going to really kowtow to avoid any bad publicity, but it’s good to see that they’re sticking to their guns. I don’t think anyone involved in this was linking it to the Hong Kong protests to begin with. Until now, and it’s only given them a powerful symbol.

Good! Even it was referring to the Hong Kong situation (which is a stretch) it would be pretty disappointing if a company that sells superhero theme stuff was gonna pull out because of this.