Hey guys!!! Since I will be running late I will be hosting the group a little bit early!!! If you’re a new DC Universe Member feel free to introduce yourself to the community and welcome!!! If you are already and existing member thank you for joining this group!!!

Hope you guys have fun!!! 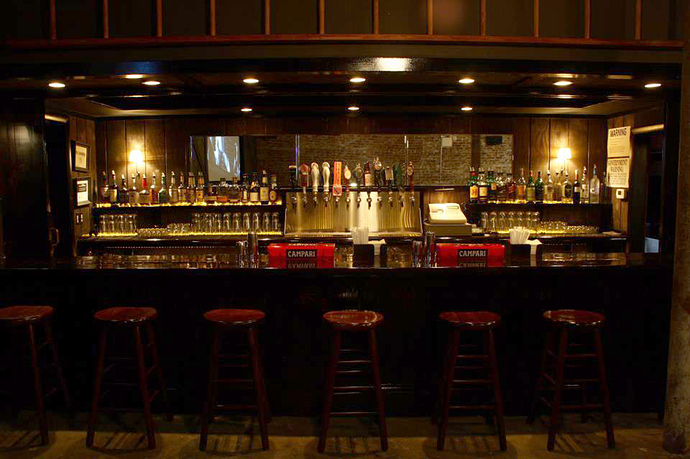 Don’t forget to spread the word to all of the members on here!!!

Had a awesome day in school today. I have no homework and we visited the book fair. Got a book on the holocaust and read some of it

It’s always good to be early if you’re gonna be late.

What’s the book called? I went to a really interesting panel at Awesome Con last weekend about comic books that tackled the topic of the Holocaust during the 1950s, 60s, and 70s. It was led by Neal Adams and someone else whose name I don’t remember, but it was really interesting. They were promoting their new comic called We Spoke Out.

Hey @behemoth! How are you?

I just got done with 3 assignments from my English class.

I didn’t think I was a comic. I was still curious. Is it good?

I have been reading my new Super Sons Omnibus. I love those boys!

Anyway, just wanted to check in and say high. I have to go to bed since I have been up since 2am. I work at UPS loading trucks while the rest of the world sleeps. Good night y’all.

How many issues does it compile behemoth?

@cnzspuk, Yeah it good. The story is a bit different but still great