Are there going to be audiobooks in some of these comics?

or any of the animted shows/movies in general. Not just the dc universe original shows

Can we please find a way to bring DC Universe Infinite and HBOMax to Roku?? I’d love to remain a subscriber, but I feel like I’m out of luck here for choosing the wrong platform…

Where will I be able to view all the 4K/HDR video content? HBOMax definitely isn’t doing that and hasn’t announced anything about it from what I’ve seen. It’s 2020 and everything is going BACKWARDS.

Sorry I’m still in my '90s party mode and this just came on, and I haven’t heard it probably in close to 2 decades! Had to share! 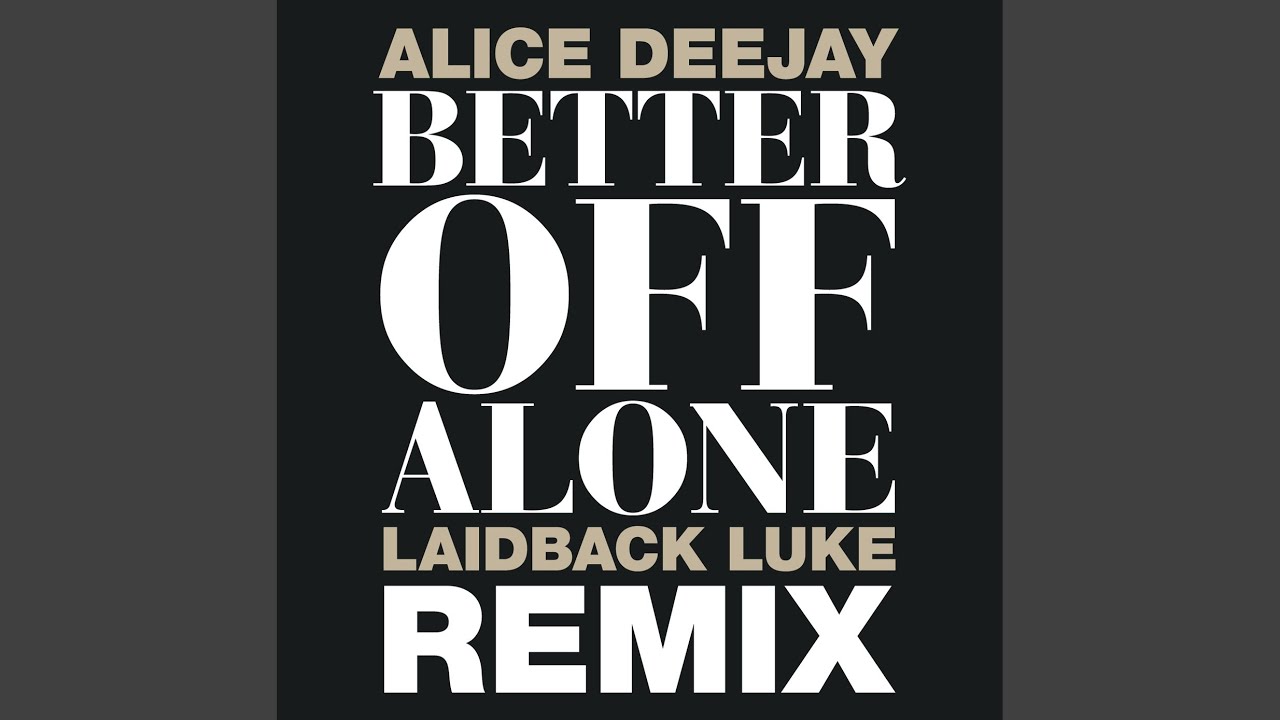 I haven’t heard that yet, but I’ll let the higher ups know you’re requesting it

Since it appears hbo max and dc have a partnership. I wouldn’t be surprised if they add dc shows to the streaming service.

Can we please find a way to bring DC Universe Infinite and HBOMax to Roku?? I’d love to remain a subscriber, but I feel like I’m out of luck here for choosing the wrong platform…

I strongly recommend reaching out to the HBO Max Customer Support team to let them know your desire for Roku!

Also is hbo max will have all the original animation in 4k?

Whoa, the INTERNET came to comment today! It’s an honor to meet you

This is really good feedback, and I’d love to hear more about what is unique about DC Universe that you couldn’t possibly get anywhere else.

Well in terms of what video content I feel I couldn’t find anywhere else the short answer is most of it. Almost all the live action and animated series on here (not counting the originals) I don’t see going to MAX. I mean I could see Batman The Animated Series as that is a classic (although wasn’t on anywhere before DCU), and maybe the Green lantern animated series as it has developed a cult following, maybe the 70’s Wonder Woman. And sure if not on MAX Krypton will end up somewhere since it was a high profile series that just ended.

But beyond that as a while I just don’t feel Birds of Prey or The Flash will have a place on MAX and will likely end up back on CW Seed or some free service like Tubi.

And things like just for some examples the 70’s Shazam, The 60’s Superman cartoon, the 70’s Batman cartoon, The Aquaman animated series when it was on here, Legion of Super Heroes, Superboy, the Superman movie series, the 50’s Superman show, Human Target. And as far as the non TV series most of the documentaries in the specials, Legends of the Super Heroes, The Aquaman Pilot, The original Wonder Woman Pilot, The Spirit, and even some of the animated films I am sure will not be on MAX. And Watchmen Under The Hood, short of buying the DVD guessing that anyone who hasn’t seen it before better see it when it comes here in October or forever hold their peace. That was not on with Watchmen when it was on MAX. And the Watchmen motion comic and Black Sail… doubt that will be availiable anywhere not that DCU has done much to let people know it is on here either.

I am sure some of this will go to Max, or even Netflix, Hulu, Etc. possible and some will likely end up on one of the free streaming sites like CW Seed or Tubi or the like. But most of it… I have a feeling at least as far as streaming will be near impossible if not impossible to see. Some of it I don’t even think is currently availiable to buy short of finding an out out print DVD for sale on Amazon.

Have you ever said to yourself

“I’m happy to pay for an annual subscription to a service that releases new shows generally within the month that the previous new show ends its season, but what i would really like is for no new shows to be released for several months and then an announcement made that this service is no longer the place for them!”

" the early advertising about a new Swamp Thing show was a fantastic reason to sign up and I didn’t feel cheated by its cancelation at all! "

then we have some super news for you! Disappointing Universe is now INFINITELY disappointing! And you don’t get a refund with your cancelation! yay!

Thanks, Applejack! But I’m still losing DC Universe when it transitions to Infinity. Any hope for DC Universe Infinity on Roku?

Im still processing all of this, but definitely feeling like this

Also is hbo max will have all the original animation in 4k?

HBO Max does not yet have 4k capabilities, but it is on their roadmap.