@Reaganfan78 I’m glad you enjoyed (and very much so, it seems!) this week’s comics. Generally speaking, this arc seems to get the stink eye from some, but I’ve always enjoyed it.

@msgtv During my re-read, I thought the exact same thing about this being a counterpoint to Bendis’ current arc. I wonder if he’s read this story, and if he did, if it influenced him.

As for Conduit, as far as I recall, he’s been dead since 1995. It would have been cool to see him come back during Blackest Night, and I’m always hopeful he’ll get a reboot in the future. 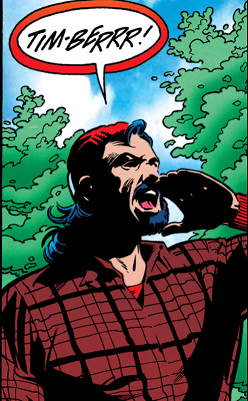 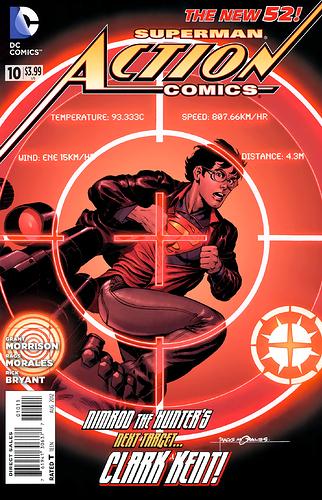 First time I ever saw Clark Kent “die” is when he had to fake his death. He went by John Clark, a fireman. Of course it was temporary. Afterwards the Metropolis fire department checked their records for any “John Clark” and they did in fact find a match. The man had died years ago.
Ooooooooooooooo spooky. 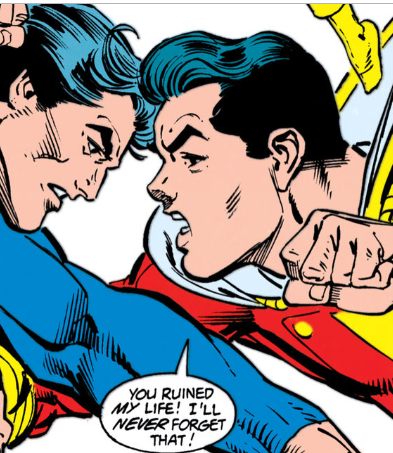 Captain Marvel is still ticked that DC sued him out of existence.

@AlexanderKnox He’s probably ticked he can’t openly go by his original name too.

We need a Superman/Paul Bunyan one-shot too. I bet Krypto and Babe would become friends.

In the entire Silver Age, you’d think they had already met. 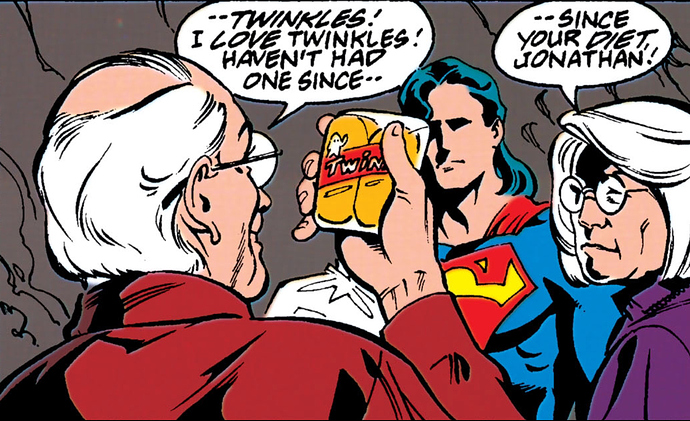 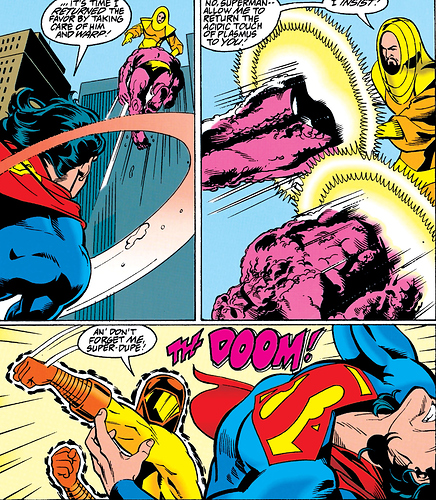 Have you read The Death of Clark Kent before?

I read it in real time right before I dropped the Superman titles for awhile. I just wasn’t feeling it and don’t enjoy some of the art here. They could be owed some to the mullet, though. Which is odd given how unkempt I let my hair get sometimes.

Between each of Clark’s “deaths” this week, which story sprung to life the most for you?

My favorite “death” this week was the animated episode. That was really well done, and it was fun seeing Clark in investigation action.

My favorite issue was when Lois finally catches up to Superman. But how sad was it that Jimmy was such an afterthought? “Oh, by the way, I completely forgot that your best pal is likely in mortal danger and no one know where he is.” Bad form, Lois!

That scene reminded me of the 70’s Hostess Pie ads that ran in comics.

Whenever I snag one of those at the food jobber, my mind goes right back to those ads.

Hey @Vroom, do know if Detective Bowman a character from a comic book or he just a character for Superman the animated series?
In his very first comic appearance Superman trys to save a guy from being executed!

For more issues under the belt today as Kenny continues to attempt to fill the gaping hole left in his life by placing second in the junior high Sports Fest. So, I’m not sure here is Superman saying he should’ve killed Lois? 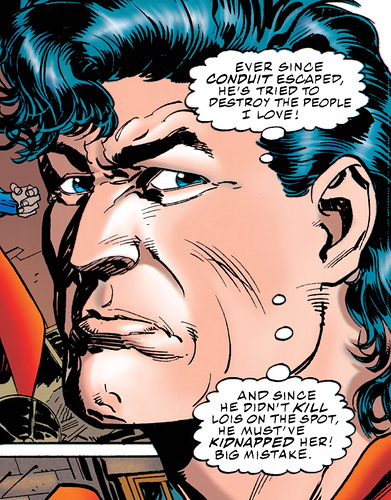 Kenny to Pipeline Operatives: Lois Lane is a fugitive! I want you to search every hotdog stand, pretzel cart, gelato seller and taco truck between here and Gotham! 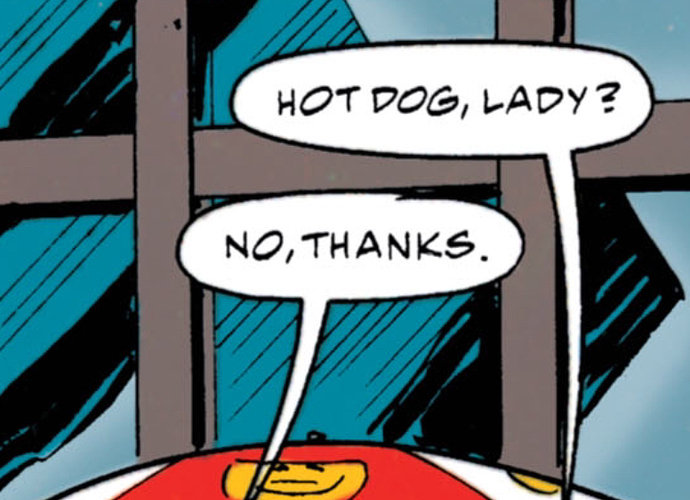 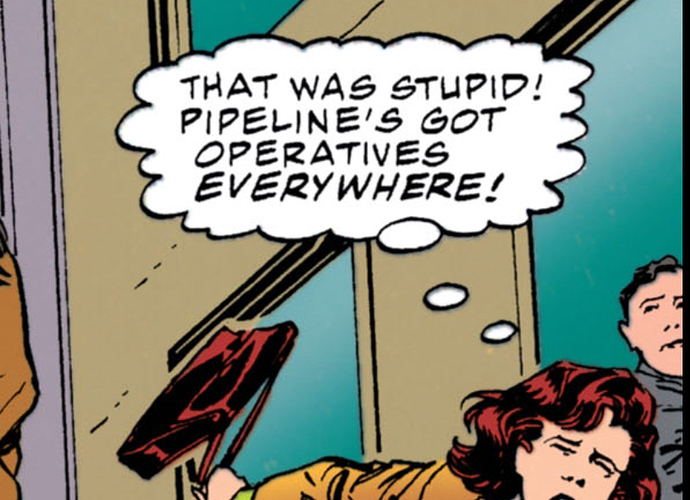 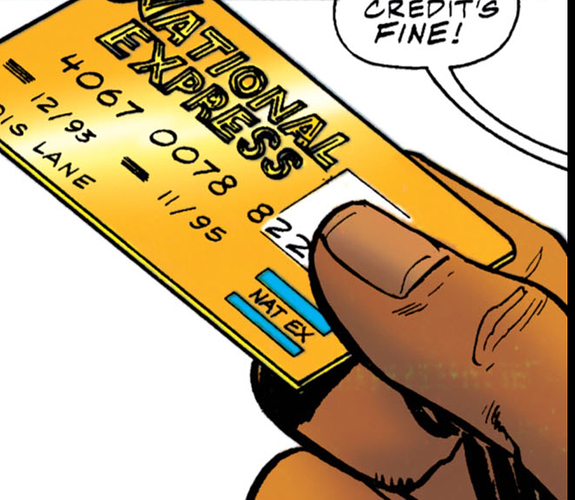 I’m normally not a big Gil Kane fan, but he really kills it in this issue with has Clark Last Boy on Earth Look. The entire book looked great. 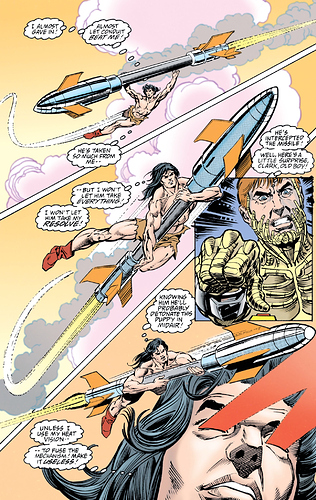 I feel bad that Ma and Pa have to live in an RV by the end of the story, but it could be worse…

A Superman at Earth’s End, if you will…

WRITERS: Hey, we kind of want to give Superman a sort of “Spider-Man No More” style moment, but bigger and more dramatic. Can you do that? 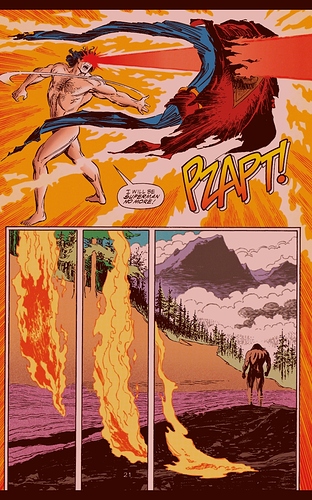 Clark literally rips his suit off, burns the tattered remains and walks away as a naked hermit. It’s so freaking extra, I love it.

The only downside is that he puts some clothes literally on the first page of the next issue. 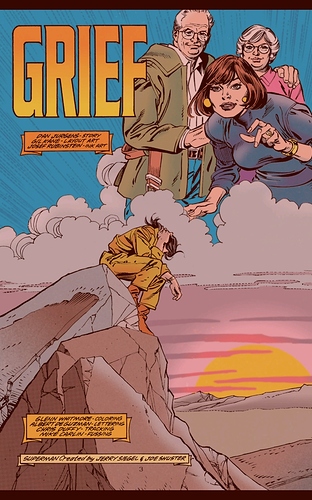 LET SUPERMAN BE NUDE YOU COWARDS.

That was an interesting video. I like the idea of doing some sort of side elseworld story to do something different – everyone’s expecting a Luthor movie, why not mess with fan expectations?

What’s funny is that I think in a lot of ways recent Superman movies have actually done the very things he thought of when talking about hope and people coming together – the problem is that people are just so blinded by nostalgia that they can’t see it.

Only Wolverine can pull off the “naked guy in the woods” look. 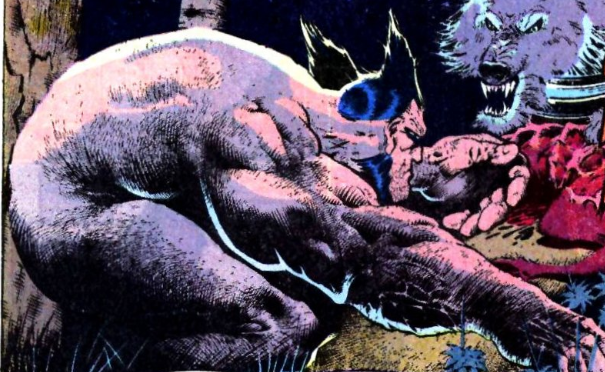 I think in a lot of ways recent Superman movies have actually done the very things he thought of when talking about hope and people coming together – the problem is that people are just so blinded by nostalgia that they can’t see it.

Either that or they don’t listen to the dialogue and can’t comprehend even the most unsubtle symbolism. And speaking of symbolism, naked Wolverine. ^

Just once I would love to hear Superman talk like Wolverine! "Hey Bub, I go where I go and when I go. Capiche?"

“I’m the best at what I do, and what I do…is save cats from trees.”

Superman’s true motto: “I’m the best there is at what I do, and what I do is inspire an entire genre of storytelling that’s lasted 80+ years, along with being an everlasting symbol of hope and justice to everyone, everywhere.”

Nah, he’s too humble for that.