The cuss got me​ 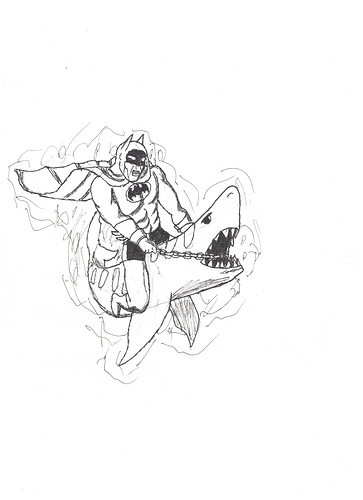 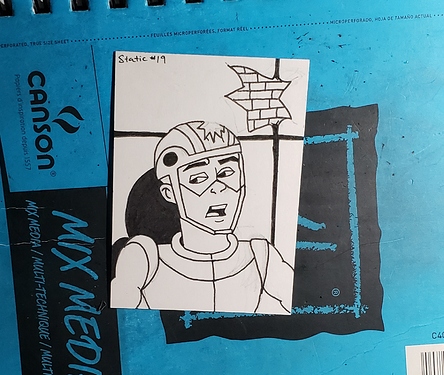 Part 2 cause I hated the 1st one I did. But ah I think I made the dent in his helmet to deep. Whoops. Reference the gif below. 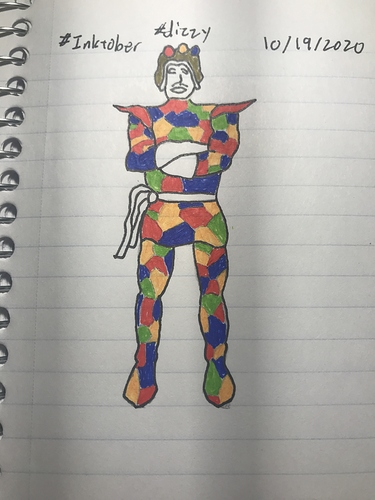 Going deep into the lore for dizzy, it’s Crazy Quilt!

When your out of Shark repellent that works too​

@GooeyChewie.81723
That is Crazy awesome™

Anybody else not looking forward to this prompt today??

Yes. I’m stuck between a lot of ideas. This what I get for reading Aquaman during this

i don’t think it has to be literal. just to send your imagination in a direction! mine’s going to be a dumb joke 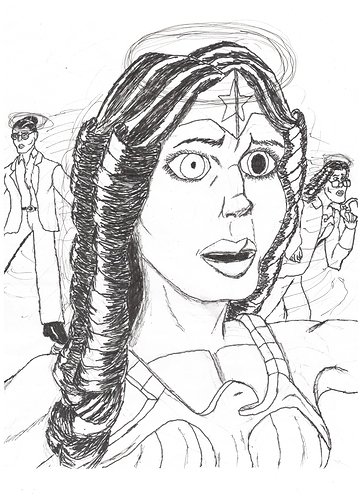 Inktober Dizzy5100×7015 2.78 MB
So after my third really bad attempt at drawing Wonder Woman (the first being “Throw,” the second being an attempt at “Armor” that I mangled irreparably, and the third being a previous attempt at this), I got spiteful and put actual effort into this sorta.

(Hopefully the joke didn’t get lost in my being bad at motion lines.)

i’m trying to reserve my comments for the end, but that’s terrific! also i love love love your Atom vs earthworm

surprise she has gotten dizzy from doing that that all these years.
Looks awesome™

Inktober Notecard Number 20
Coral
Aquaman and Dolphin searching through a coral cavern but beware the villainous coral mage Kadaver hides in its depths. 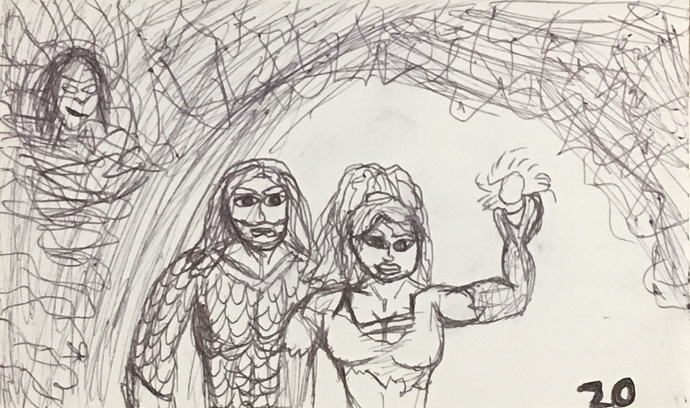 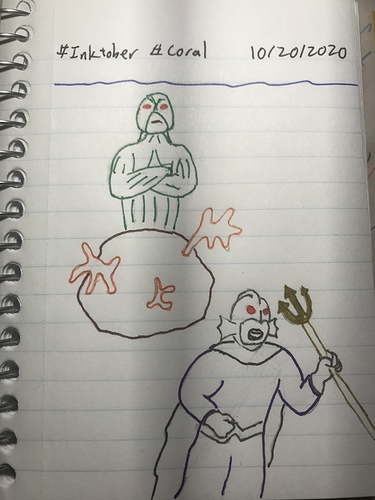 Swamp Thing reminds Ocean Master that the Green extends into the ocean. 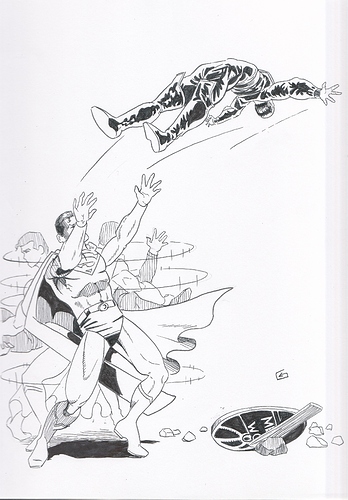 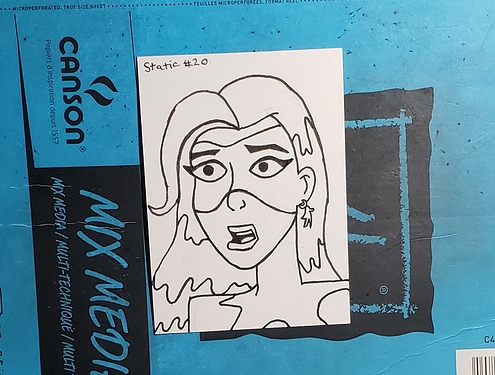 Dude great job. I think this is the 2nd character youve introduced me to so thank you. Scales came out great too.