Not only that, Kevin is evil. One episode, two women came with a cupcake business and kevin said he’ll get “x” amount for every cup cake sold. Once the deal was sold, one of the other sharks asks “So kevin, how much money would they be left with?” And Kevin said " absolutely nothing."

Another episode kevin only made an offer just to piss Barbara off.

Another a man said “The rich gets richer and the poor gets poorer” and kevin responded with “and what’s wrong with that?”

That sounds like something Lex Luthor would say. Also the problem is if he’s a good actor. Some people may look like they should have a role, but it all depends on the acting.

with the money he has I wouldn’t be surprised if he just bought some acting skills.

When I first saw him as lex Luthor the first thing I thought was Kevin spacey as lex Luthor. Which isn’t bad because Kevin actually did a good job as him.

If Nightwing were to get his own animated series I want Johnny Yong Bosch to voice him. As everytime I read a Nightwing comic it’s his voice I hear. 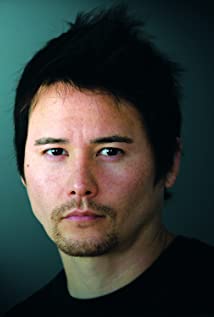 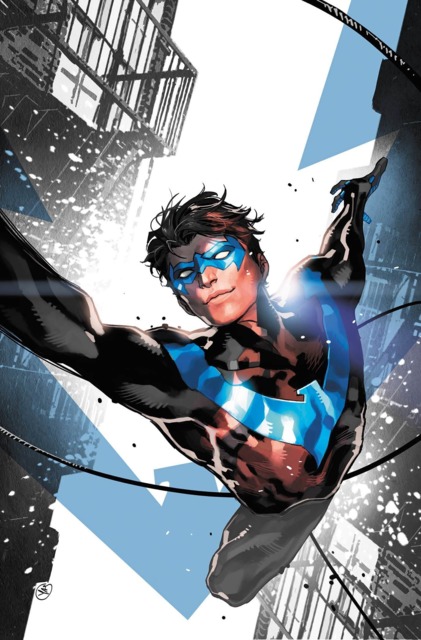 He played him in this short @kali86, which character of Bosch’s would you say is closer to Nightwing?

I would say a combination of Vash & Ichigo.

No Adam Park from MMPR?

I’d like to see Christopher Lloyd as Mr.Freeze. Granted I’ve only seen him in 2 roles as a genius in Back to the Future and an evil character in Kingdom Hearts 3 DLC and he pulled off both great

I’ve never thought of this, but I can see him being very good as Mr. Freeze.

@NanoDeVice @Green.Lantern Back when they did Batman and Robin, not long after his role in Addams Family Values, he would have been perfect.

But today he’s 81 years old, and it would he asking too much of him to film fight scenes with Batman and such.

I have this idea where he would just provide the voice of Mr.Freeze in the suit like they do for Robot Man and Negative Man in Doom Patrol. Except through the helmet we wouldn’t see his face just the glowing red eyes coming off the goggles. He suprisingly had a lot of energy when doing voice work for the KH3 DLC which only recently came out. 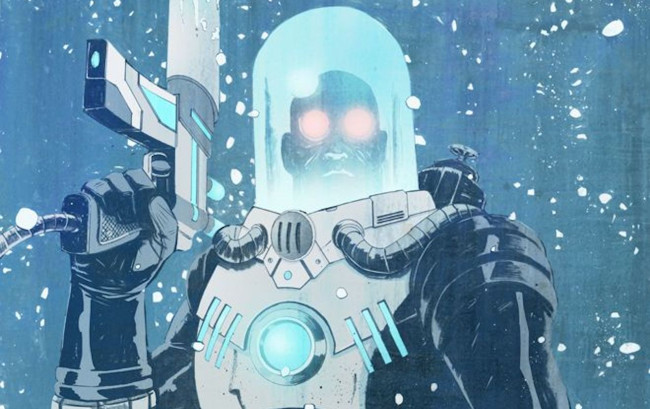 David tenant as Constantine I think it would work because of his accent and if you’ve seen him in good omens as Crowley then he can definitely play John. 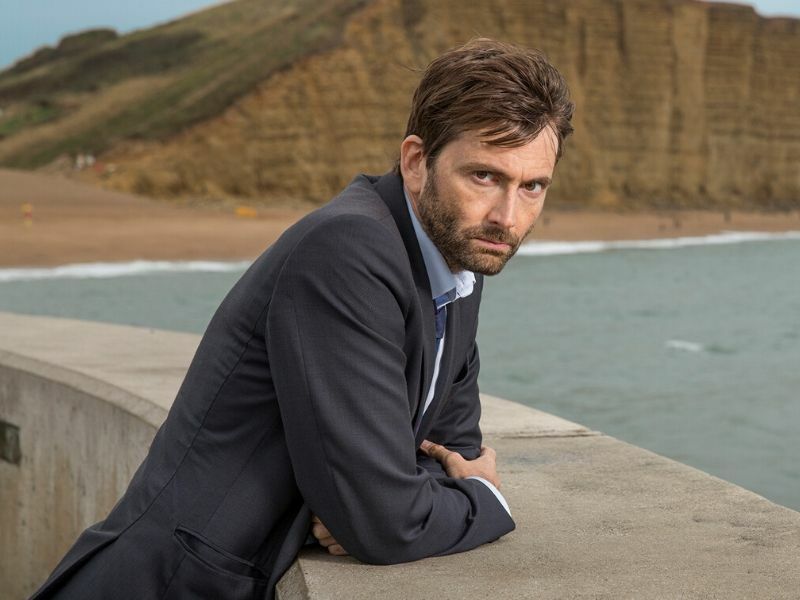 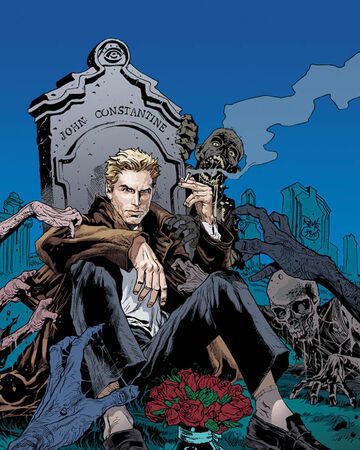 This would be great. I loved him as the Doctor, and he can definitely play intense characters well, after seeing him in Jessica Jones and Harry Potter.

any casting ideas on bringing Doom Patrol into the DCEU?

From the top of my head I think of Johnny Depp as Larry. He’s got this introverted type of persona that I think fits Larry like the tv show did. Maybe it’s also because he played Edward Scissor hands another character who is out of his element + sticks out when in public.

For Cliff my brain jumped to Nicolas Cage. Watching clips of him over the years he can really deliver lines in his unique cadence and can carry a scene. Pretty easy to envision him as a race-car driver too. Maybe he’d make a good Mr.Nobody as well.