Thoughts on our Swamp Thing Derek Mears as Lex Luthor??? 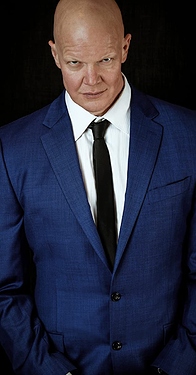 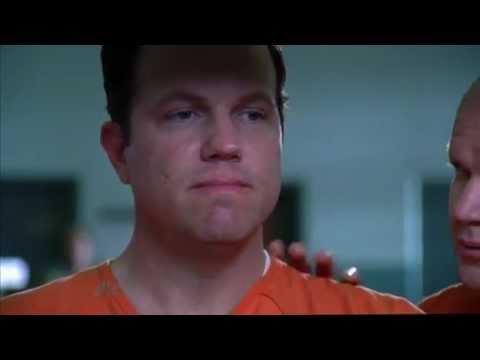 What about the rest of the team?

hmmm my guesses for some of the others:

For the Chief something closer to the Titans version of him I think Antonio Banderas can do it. I remember watching him in a spanish film called ‘The Skin I Live In’ where he played a surgeon who uses experimental techniques to help burn victims with methods that go beyond the code of ethics as he pushes his own curiosity and personal issues in the process. He was good in that type of role. It was a beautiful and disturbing film. I highly recommend it if that’s up your alley.

For Crazy Jane Brianna Hildebrand. She does a good job at giving Deadpool sh*t and I could see that happening with Cliff plus her with medium length hair kinda reminds me of Allison Reynolds from ‘The Breakfast Club’ which Jane’s look on the show reminds me of too.

For Rita Lizzy Caplan. I’ve seen some interviews with her talking in a kind of classy way that reminded me of Rita from the show. I’ve mostly seen her in comedies but people in comedy also tend to be able to pull off drama as well so who knows.