This is where you can fancast any Batman character here with no problems! You can talk about your choices even when they change all the time!

I’d love Christopher Guest as the Mad Hatter, I know I casted him as Toyman, but can you blame me? The man can play anything! Doug Jones could make a great Man-Bat too. But I REALLY want Tim Curry in the role of Hugo Stange. He doesn’t really look the part, but enough makeup and such could fix that. He’s got the perfect smile, and I think he could provide a great mix of seriousness and absolute lunacy. It’d be different, but still 100% faithful.

But I REALLY want Tim Curry in the role of Hugo Stange. He doesn’t really look the part, but enough makeup and such could fix that.

Oh. I didn’t know that…that’s a real shame…I’d say he could maybe do a voice performance, but that’s just wishful thinking…

I think Rainn Wilson would be great as Hugo Strange. 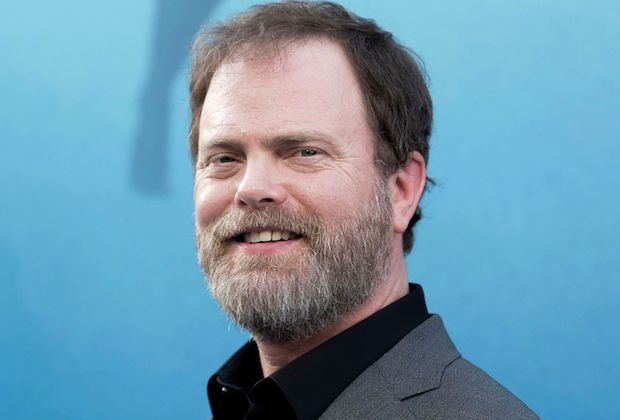 I don’t know if his voice is quite deep enough, but performance wise, he would kill it! I would have never thought of that on my own, but now that the idea is in my head, I really wanna see that!

I actually think Stanley Tucci would be great. He played the scientist that gives Captain America super juice and then does to a Nazi, which made him totally wasted in the MCU, so let’s take him for our selves. He has the most accurate look for Hugo Strange, and he could get into the role.
Other choices would have been Hugo Weaving but he doesn’t want to play super villains again, Bryan Cranston but I want him as commissioner Gordon, and Jared Harris since I think he would also look very accurate as Hugo Strange.

Is there any choices for the Riddler besides David Tennant. I think it’s a lazy choice. I think people only want him because he’s a great actor who can play villains. Seems more like a choices for the Joker and Scarecrow in my opinion.

Edit: I would now choose him as Clock King.

Haven’t we learn how bad of an idea that is?!

Taylor Kitsch as Batman. Okay, you may not know who Taylor Kitsch is, but that’s a reason why I would cast him as Batman. He played Gambit in the X-Men movies, but he was wasted in it. He was pretty much flamboyant but in True Detective, he shows that he can do a dark and serious role, and that means a can play a detective like Batman. I could imaging Taylor Kitsch becoming big as the dark Knight, and bring the detective thing to life!

Here’s a picture of him just so you know his face. 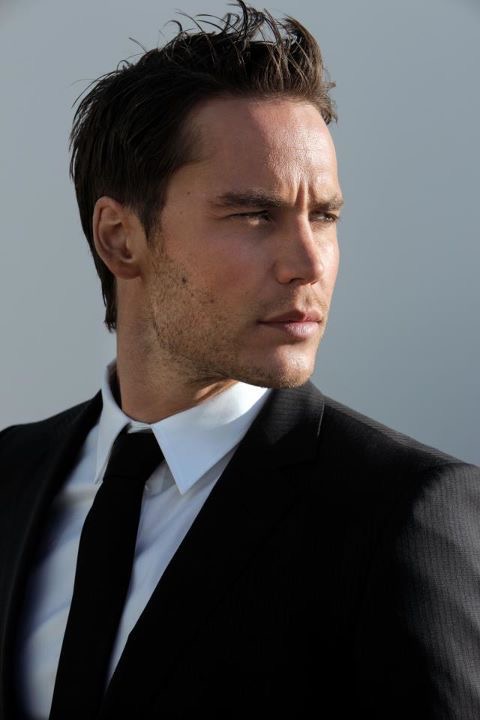 I didn’t even realize Gambit was in the X-Men movies, so I guess he’d be pretty good at being stealthy.

Yeah, I think he would be a perfect choice.

William H Macy as the Mad Hatter. He just captures that Jervis Tetch look to me and I could see him saying the Alice lines. Plus he’s an amazing actor I could believe yo not be intimidating but still scary
Jason Alexander as Ventriloquist and Alec Baldwin as voice of Scarface. Jason plays insecure characters and with the glasses could look the part. And for some reason Alec’s voice runs through my head when I think character

I legitimately could not pick a better choice to play Scarface than Alec Baldwin.

People are talking about they’re choices for Mad Hatter and I decided to reveal my choice for the role and that would be Simon Pegg. I think he has that look to the character, and I would imagine him doing a mainly dark but fun version of the character on screen. 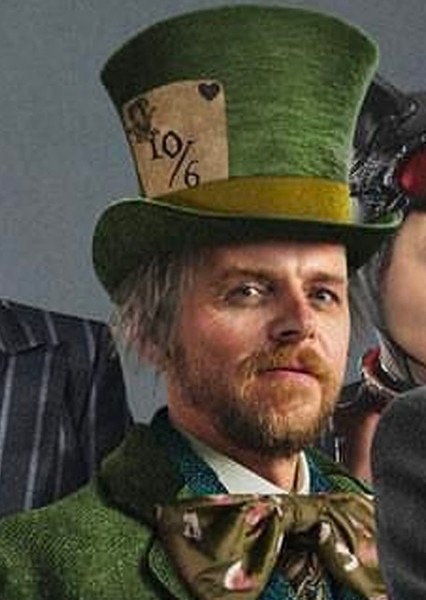 John Lithgow in my opinion is a better choice.

John Lithgow has that intellectual tone to his voice but I could potentially see him as Scarecrow. Just the right amount of crazy but could pull off a psychologist feel

John Lithgow feels to old now. He would feel more like a choice for the Ventriloquist now, and as well as the voice for Scarface.

That’s a great choice. I always get annoyed when writers make Jervis too unsympathetic, but Simon Pegg would get it just right in my opinion.