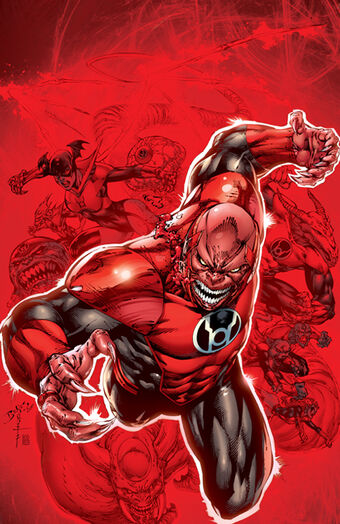 image340×524 64.4 KB
My favorite has always been Atrocitus. I think he is really cool. He has always been one of my favorites. Ever since I first saw him in Blackest Night when I was younger.
I also really like Killer Croc and a few others. Killer Croc is one of my favorite Batman villains.
I’m a really big fan of Mr. Nygma A.K.A the Riddler. But most everyone who has participated in the Riddler quizzes knows that.
Who are your favorite DC Supervillains? What are your favorite moments from their careers? Is there a specific design or writer for the character that you really like?
7 Likes
Behemoth January 27, 2020, 8:34pm #2

I am trying to think of a female villain I really like and I know there is one. But I cannot, for the life of me, remember her.

@Behemoth My favorite is Ra’s! 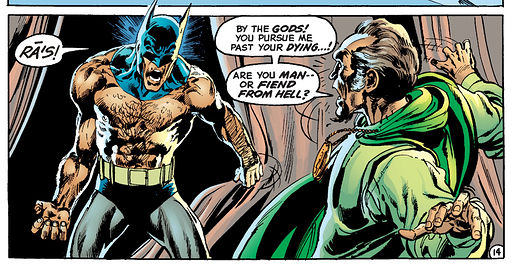 Yeah, I love Ra’s. When I first saw him in the animated series, I thought he was really cool. Then I saw him in comics and he became even better.

I like Bane and Scarecrow. They both have cool origins, aren’t clowns (literally and metaphorically), are a serious threat, and fight Batman.

A bunch of my favorites keep getting changed to heroes or killed so… Sorry Catwoman, Red Hood, Charaxes (yeah like the ex-Killer Moth. Got a problem with that?!), and NoBody.

I would have to say Penguin and Metallo are both my favorite DC villains.

I love all of the classic Batman villains (including Deathstroke and Talon) - especially the depiction of Scarface and The Ventriloquist in The Batman series. I’ve watched episodes featuring him and The Joker the most. 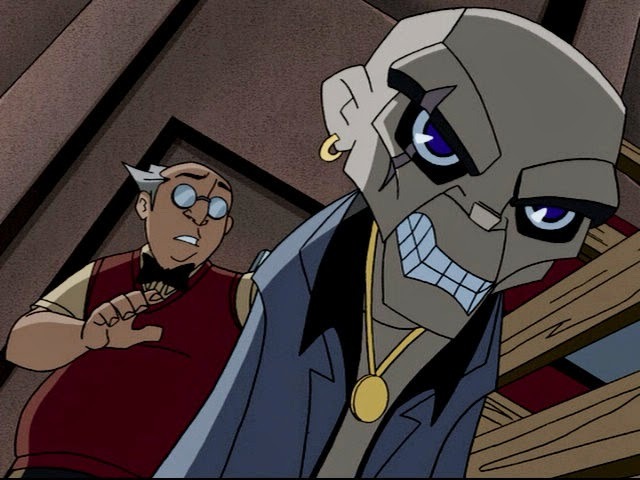 While reading the Death of the Family storyline recently, I discovered The Merrymaker. He has creepy motives for his villainy, and also rocks a killer look! 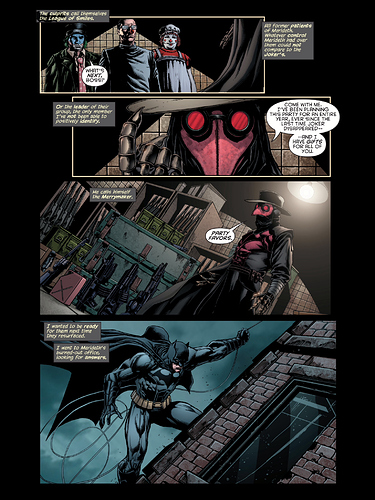 I wouldn’t consider him to be a ”supervillain” but my favorite opponent in Kamandi: The Last Boy on Earth is Chaaku. R. I. P. Chaaku! I’ve actually been working to find Issue #3 in print because he’s such strong competitor and his monologuing was so amusing. Big fan. 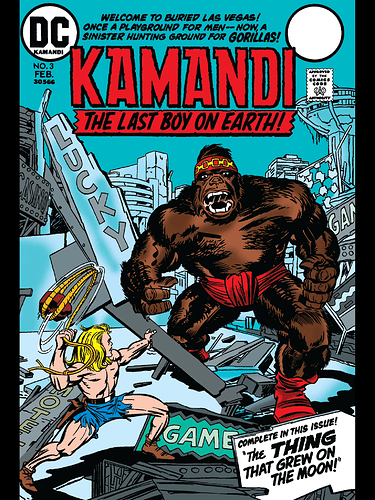 Lady Shiva. Failure does not know her.

Bane is my all time favorite.

Other include Doomsday, Deathstroke (when he is a villain), Darksied, Atrocitus, Black Manta, Catwoman (when she’s a villain), and a lot more.

Those are some nice choices.

I guess my favorite female supervillain is probably Bleez.

I am very partial to Red Lanterns.

I love Bleez almost put Dex-Starr but Atrocitus lead it off so I kind of figured it included his familiar.

My favorite villain walks on three legs even at midday.

Is it the Shadow Thief? That villain with a top-hat and cane?

This actually might’ve been better in the “Describe a character poorly” thread, but it’s the Riddler.

Nice. I always loved the Riddler in the 60’s tv show.

Larfleeze is annoying, which I guess makes him a good villain. Also I do
Like Sinestro.