You’re given the chance to redirect, recast, re-everything the Green Lantern Movie: how do you do it? Who do you cast in the movie? What would the plot be? How would you for the awful, awful cgi?

I think a movie based on the Sinestro Corps War would be INCREDIBLE if it were pulled off properly (i.e. good effects haha). In my opinion, the movie focussed way to much in the origin of Hal and on his training and beginning in the corps rather than on an actually interesting story (plus, they used Hector Hammond, and I’d venture to say that he’s not the best villain in GL’s rogues gallery).

So what would you do?

What’s up Lantern bro! This is definitely a great post as there are COUNTLESS possibilities to make the GLC movie great! One comparison I always look back on is the movie ‘Lethal Weapon’ which has great similarities between Hal and John’s personalities. Not to mention it’s a buddy cop movie! So, anything that would pertain the two catching drug dealers or in this case “Sinestro Corp members” is a neat starting concept for the film! 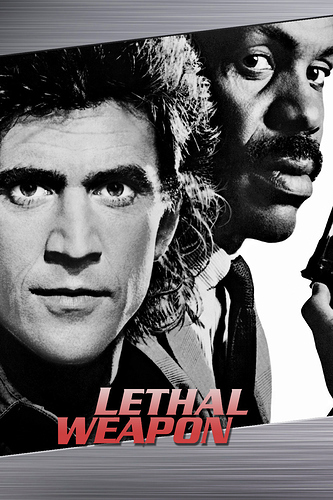 Also, the movie ‘Training Day’ would be a pretty kick ass comparison as well. 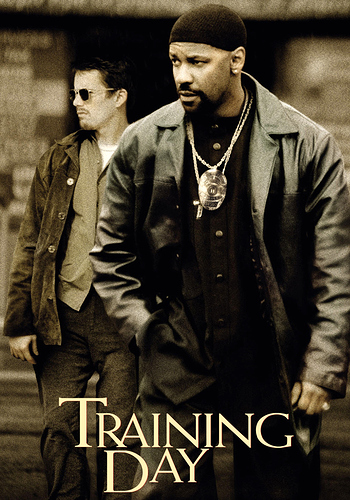 There’s an easy way to fix the movie that’s there, and split the two stories apart. You have the home story with Hal and Carol story where they have to stop their childhood friend Hector Hammond from destroying himself, let that be the first movie. Then you can do a sequel with the space story that comes from it, where the source of Hector’s power, Parallax, is invading sector space and GLC members Sinestro and Kilowog come to bust the rookie into shape to help fight it.

The biggest one I would make would be to make make it more of a space opera and focus more on the GL Corps. I get that they expected to do a trilogy so they started slow with an earth based villain…but Green Lantern has not truly been about taking out earth based threats (at least on a regular basis) in a long time. The space mythology is what sets him apart from other superheroes, the movie maybe for budget, maybe going for a slow burn, or maybe through not getting the character didn’t do that.

@Dan: I absolutely agree with your assessment! Having the newest Green Lantern installment based in Space not only introduces all of the characters we all know today but the entire Emotional Spectrum as well! Movie goers would be in for a treat seeing one of the biggest collection of characters on the big screen! It’s what makes the Lantern mythos so unique!

If I could go back in time to 2010/2011 with the absolute power to fix Green Lantern as I see fit, the first thing I’d do would be to cast Nathan Fillion as Hal.

@Super-Squirrel That would for sure be a fun movie! Also, I’m pretty sure that Nathan Fillion has once said in an interview or something that he would want to play Booster Gold in a movie. Let’s see if that ever happens, because I would definitely go see it!

And an actual COSTUME. One of the biggest objects of ridicule was that horrible CGI crapola.

I doubt that Ryan Reynolds would be intetested…