What are you hoping to find this Free Comic Book Day?

I am hoping to find the Constantine Funko Pop.

I am hoping I pick the right time of day to go, and there are no lines

While I did not buy it today, I found a store that carries the collector’s edition of The Dark Knight Returns. I love that comic, and have a very special relationship with it as it was that comic -along with The Killing Joke- that returned my love for comics back in 1989. I have the original 1st print of all four issues of DKR, but I so long for the oversized edition (yes, I’ve bought collected versions over the years, TPB and HC…). There is the absolute edition, but I hate that it includes The Dark Knight Strikes Again (which I abhor). The Collector’s Edition of DKR seems the best version to keep as it is oversized (like the Deluxe Editions, slightly smaller than Absolute Editions), and serialized in four books like it was originally published. it is usually priced ~$50, so -because I have so many versions- it is hard for me to justify the expense, but today I found it at the store and -because it is Free Comic Book Day- the store had a discount on new comics. After I talked with the owner, he told me I could apply the store discount towards that item next week… so now I know what I will be getting!

No luck finding the Constantine Pop 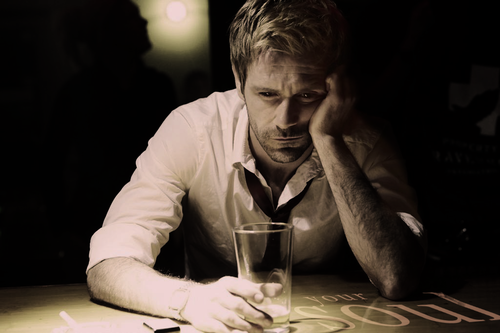