Last year I started reading Golden Age Batman stories and I wanted to see how many times Batman killed before he eventually changes his stance on killing his enemies. In 1939 alone Batman racks up 8 kills.

Im reading Golden age bats and its actually better than i thought. Very wordy but had to be with only 12 or so pages to work with Ive enjoyed it more than Golden Age supes. My favorite issue so far is Detective Comics 36 with Hugo Strange

I think Batman stops killing in the early 40s. This site did an article about it

Wasn’t this when Batman was pretty much a rip off of the Shadow.

Yeah I had started this and then they had an article on it as well. I have two issues left in 1940. Detective Comics #46 and Batman #3

The 1939 through 1941 years are my absolute most fave era of Batman’s legacy. The first ten issues of his run in Detective Comics in particular is absolutely fantastic.

I’ve heard that the first few Batman stories were basicaly rip off of old the Shadow stories.

its widely acknowledged and publicly so that Bill Finger was inspired by the Shadow character.

I’ll do enjoy these old stories. It is a bit hard to read Batman itself since there are 4 stories in each book as opposed to the 15 page stories found in Detective. These guys are just cranking out stories for print. I’m surprised how many times Hugo Strange has shown up too. It’s been a wild ride but I have completed 1940. I’ll post it when I can copy it on my desktop instead of my phone.

You should see how many he has killed in the movies 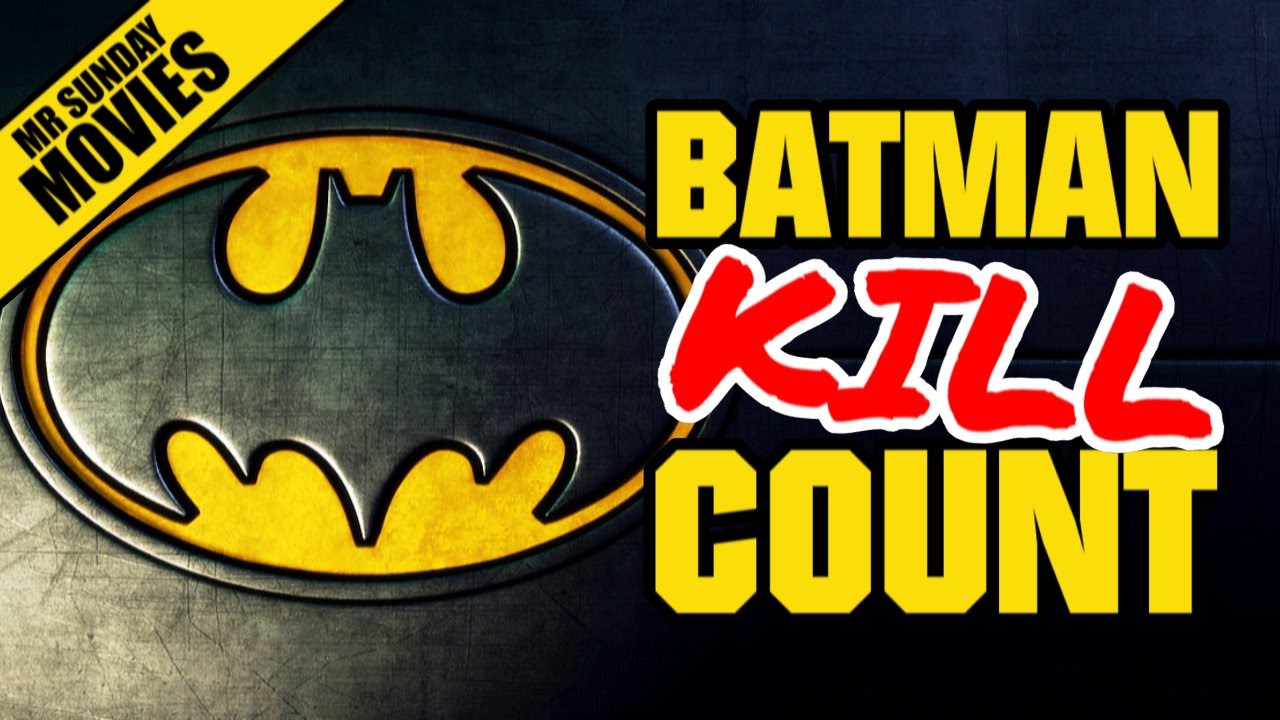 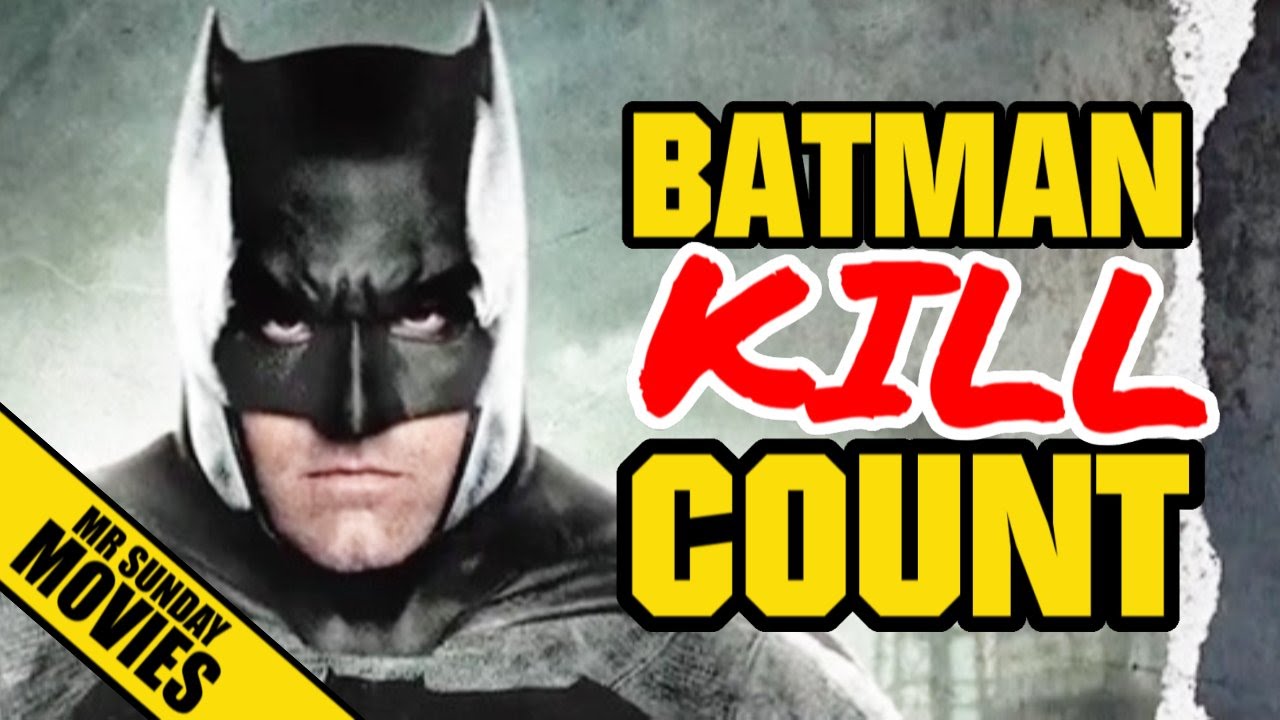 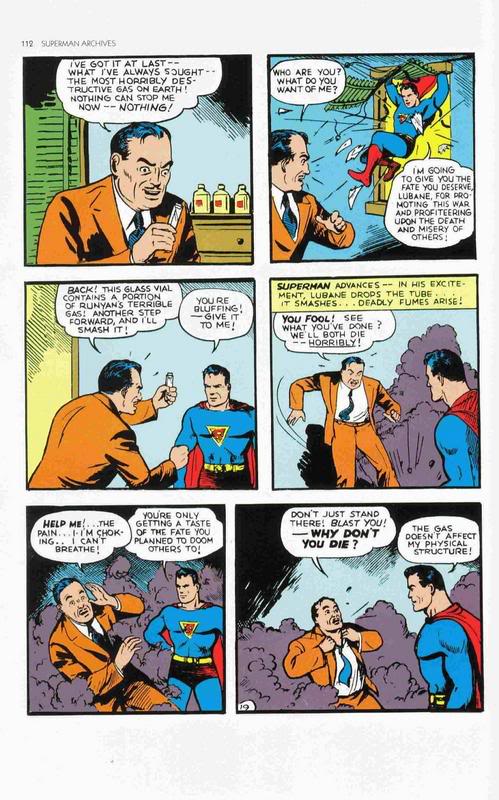 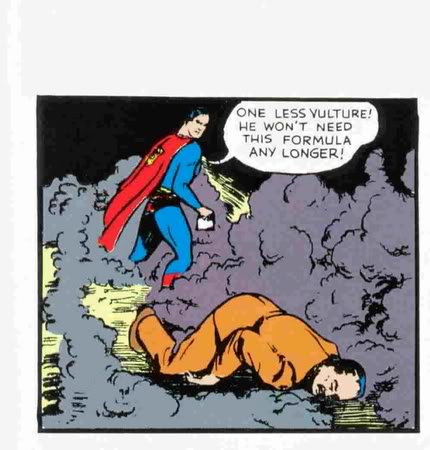 As I recall, Batman stopped killing around 1940. As I recall, Jack Liebowitz and Whitney Ellsworth drew up a code as to what would be acceptable in National Comics, Inc. and Detective Comics, Inc.'s comic books, so as to avoid the kind of outcry that had plagued pulp magazines in the Thirties. After the code was implemented, no hero would willingly kill another human being. As a result, Batman stopped being quite so homicidal!

That makes sense because after July of 1940 Batman only kills one criminal but before July he’s killed 18 times and then Joker enters the scene and racks up 15 in the entire year.

Well it didn’t take long for Batman to finally explain his code of no killing in issue #4 of Batman dated 3/5/1941. Also later in the issue there is an editors note about him having a code of not taking a life. 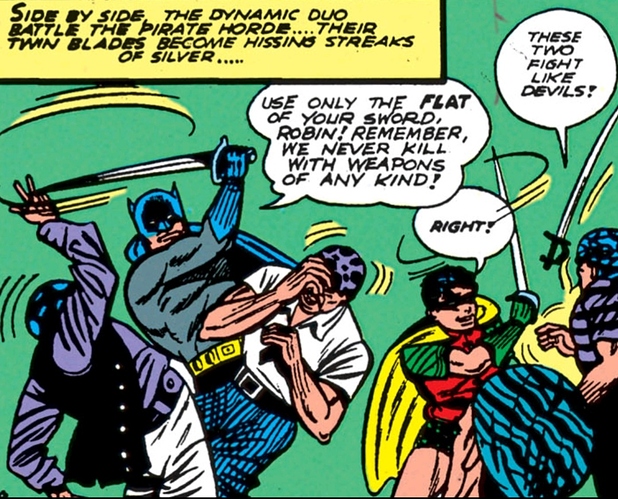 I love how the criminals always say don’t use your gun because it will bring the cops. Almost every issue the gangsters say don’t use the gun and they just knock out Batman or Robin. At first I questioned it but then I realized there used to be policemen patrolling blocks.
In the second story in issue 5 of Batman, Robin gets jumped and beaten. This seems so similar! 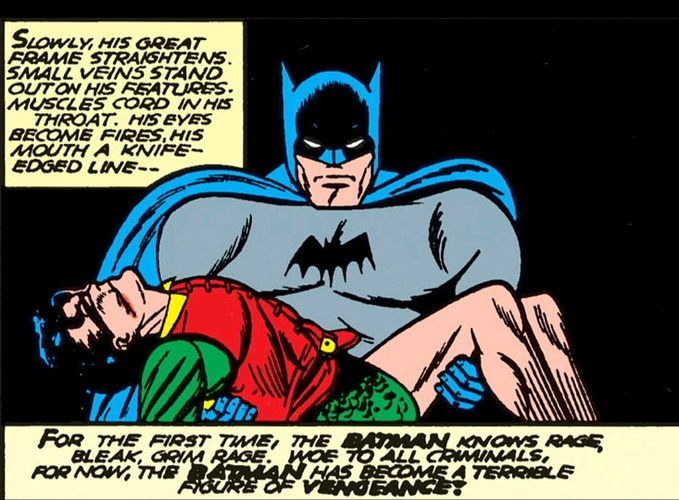 The four 15 page stories in Batman are wearing on me a bit. I’m also wondering if I should just include when Batman, Robin, or a villain kills instead of common criminals to my list.

It’s also surprising to me that the Joker seems to always fall to his death in water. Three times Batman and Robin have knocked him into some body of water and they don’t look for his body. These old comics!

15 page stories 4 times per issue? i better prepare myself lol

In Detective Comics @LK3185 there is only one 15 page Batman story but in the issues of Batman they have 4 15 page stories. A lot of these older stories either have gangsters, Hugo Strange, or The Joker. Also you’ll see a lot of traveling circus people. Who knew there was so many!

Obviously reading current Batman stuff it would be wild if one of these “pranksters” Joker hired were any of the three Jokers. 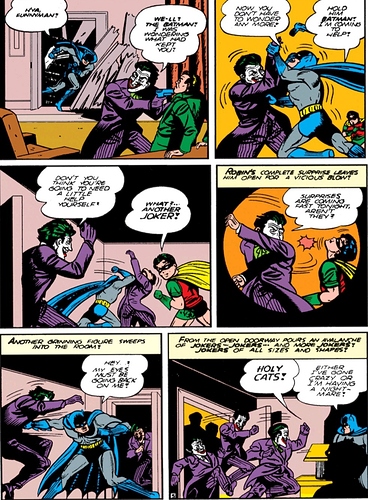