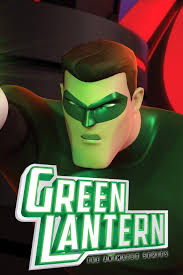 Shame on Cartoon Network for canceling the show after the first season!

Please bring this brilliant show back!!

We don’t need every animated series brought back. Move forward.

That show cost too much for the rating it was getting. The Star Wars: Clone Wars franchise was getting far better ratings and is still on the air for that reason. Had Green Lantern the Animated Series had the same reception this thread wouldn’t be here. 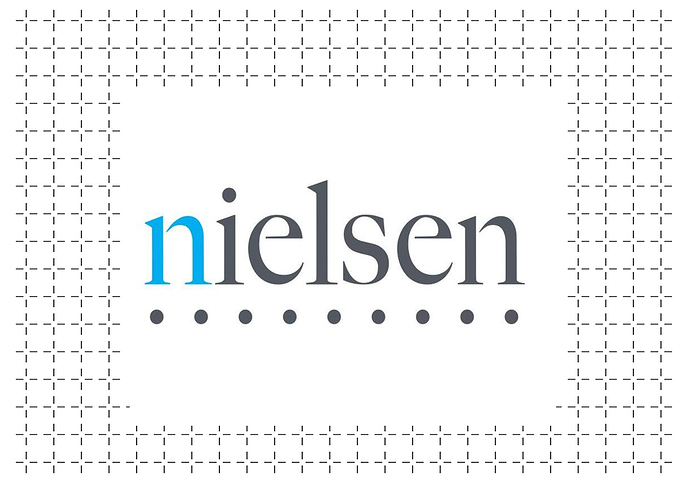 But Star Wars the clone wars has lower rating the green lantern animated series on IMBD,RottenTomato and tv.com

Awesome show, canceled prematurely along with YJ because CN couldn’t advertise it to the right demographic and toy sales were not there, this is where CN changed the tone and style of shows and Teen Titans GO! was the end result.

Thundercats was a victim of this too…
CN didn’t know what to do with these shows they tried time slot changes and I think all that did was confuse viewers and resulted in lower ratings.

I don’t even care if it’s a revival or just the season that was already produced, but I’d definitely love to see it on here. I never got the chance to watch it when it was on Cartoon Network.

I’d just love for the series to be here because I haven’t seen it before!

Pretty please. Literally the first show I look for when I check for new content.

@fearlessmash, WE Clone Wars had a better Nielsen rating, which means more people were watching the shows and the could charge more for ad spots. That’s why the series is still on the air. The studio could care less about IMDb ratings if people are watching the shows.

Even if they don’t make new episodes, it certainly belongs here on DCU, aside Young Justice and the DC Nation Shorts.

Maybe they’re saving it for the eventual release of the Green Lantern Corps movie … but 2021 is an awful long wait.

No @dnno1, the shows on Cartoon Network do rely a lot on toy sales. It doesn’t work the way live action shows do on network TV. Green Lantern The Animated Series was cancelled because of poor toy sales. It is widely known and documented.

@nu52, people may have posted articles about that, but it doesn’t mean that is the case. How many toy commercials did you see when Green Lantern the Animated Series aired or for that matter Young Justice? I read an article where it was written that more women were watching Young Justice than young men and that they canceled the show because of that. I could not have found that any more ridiculous. If that were the case, then you would change your advertising to cater to women. It wasn’t because of the gender, it was because not enough people were watching the show.

Even Turner Networks, Inc will tell you that Cartoon Network is an “ad-supported cable service”, which means they make their money on advertising (not just selling toys - although that is part of it). If not enough people are watching a show, then the sponsors won’t pay, and, hence the show gets canceled. That’s the way it works.