It isn’t saying that they are taking it off the service so I’m all for letting as many fans as possible seeing it. Most fans on this service probably feel that way. You will have a small minority who will see this as the “death knell of DC universe” but nothing’s ever been said that content can’t be shared. It’s just like Doom Patrol for me. I want as many people as I can to see a truly remarkable show as we can. We are always going to have content on here. It’s perfectly reasonable for WB to want to share content. I will agree that I thought we’d see more negative stuff so I’m all for positivity!

A couple things that I find to be interesting is that Harley Quinn is one of the top rated streaming shows per social media ratings. Think of the buzz that this show has on DCU. I can definitely see why WB would want this on HBOMAX, which in my opinion is greatly seen as a failure (no Roku and Amazon Stick support?!?!) However, if they add more content like Harley and become available on all devices things are looking up. On top of that, HBO support of Harley Quinn will help ensure season 3, which is a huge win!

I am excited when I see shows that we at DCU have taken for granted be released to bigger platforms for more to enjoy these things. I am also hopeful that maybe just one person will see Doom Patrol or Harley Quinn or a number of other DC shows and get a DCU subscription to read even more stories of characters that they might have just discovered.

What the hell is Warner Media thinking? They have moved two of their best properties over to HBO Max and they’re sharing Stargirl with The CW. Their actions looking like they are wanting to kill the DC Universe streaming service. I have been an annual subscriber since the service started they need to start putting more effort into this service and building it to a stronger platform.

They haven’t moved the properties, they are sharing them. Which is good, it takes some financial burden off DCU which is a niche service. DCU simply doesn’t have the subscriber base to afford Titans, Doom Patrol, Stargirl, HQ & YJ. Not to mention all the classic series and movies on the service, and of 23k comics. Sharing the budget load with HBOMAX & CW is great. DCU is a testbed for series ideas.

Look at the bright side, @DeSade-acolyte…it only took about a day before we had our first major freak out in the thread! 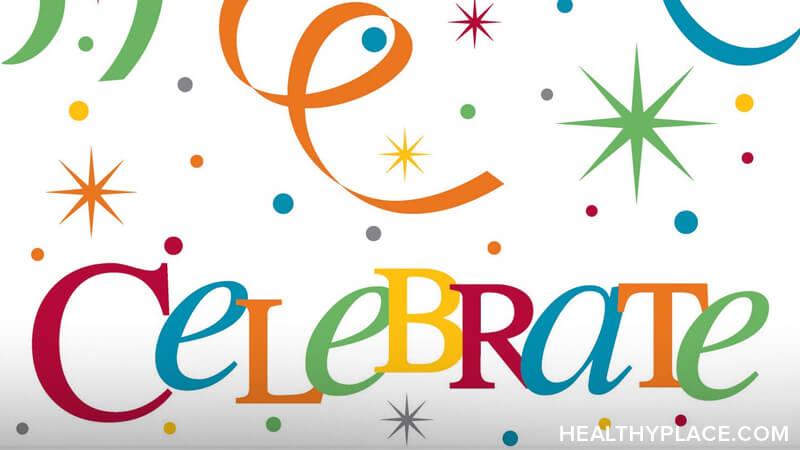 So it appears that HQ is moving to HBOX. Is this going forward or in conjunction with DCU ?

Where are people getting this info that HQ is moving to HBOMAX. It is also getting released on HBOMAX after the initial run is done. But, how does that equate to being moved to HBOMAX. The show isn’t being removed from DCU.

I’d imagine it’s either just putting the seasons we got here on HBO Max for content or if they announce a third season maybe it’ll be aired concurrently like Doom Patrol’s second season.

DC Universe licenses their shows and I’d imagine those licensing fees help bring more money so we get more content. Plus, like others have mentioned, it brings more attention to DC Universe which is always a good thing

CBR and Bleeding Cool can never be trusted. Too many times they’ve given false information or labeled op-ed pieces as news. I will always take reputable sites with verified information/sources over those two.

I think there’s been a lot better understanding over the past year or so in the community of what DC Universe is. I think there was a bit of confusion at launch of what its actual purpose was, which has since been cleared up. Hence why everyone is a lot more understanding. I also think everyone seeing all the upside and really no downside to sharing shows was a major aspect of it too. Positive thinking always wins out

Nice. More people get to see what a good show it is

The fine print says the bundle price only lasts for six months. So be wary of that.

Thanks for the heads up, btw!