@Razzzcat- Ikr? I just love seeing Diana in regular person mode. We don’t get to see our fave supers in this light nearly enough.

I’ve been great you

Anyone else wondering if Nightwing and other members of the batfamily will be introduced in season 3? personally I would like to see some NightOracle…and Batcat in season 3… I am also wondering if Wonder Woman will be on maternity leave.

100% yes to this. I would LOVE to see the Nightwing from this universe.

I would love to see the Batfam, especially a certain member

And to the people that will complain about the Batfam being shoved into a show that isn’t theirs, then they don’t know that the show takes place in Gotham I suppose

(I mostly say this because we all know how some fans are.)

It seems that batgirl is part of the cast now and I am a huge fan of Nightoracle (as nightbatgirl) and would love to see Dick and barbara start dating in clips…or Harley running into them in compromising positions…Injustice Harley is part of the batfamily… let’s skip the Killing joke, at least one barbara Gordan deserves to have children =(. heck have two episodes of double dates batcat ivyquin then NightBG ivyquin…however it could be that we get a BOP group of Batgirl, Catwoman, poison ivy and Harley quin all members of BOP at one point. …that or the sirens forming without the death of batman.

I like this idea. Not gonna lie, after my heart dropped from that time when Joker dropped Jason’s name, I actually felt a little sliver of hope there

I really want to see what Dick and Barbara dating would look like n this world. Like Harley running into them and Barbara just being really exasperated over seeing her.

As much as I adore Harley and Ivy, it’s all the other side characters who really make this series pop for me. I’d love to see more of the Bat family.

I kinda picture Catwoman/batgirl/Ivyquin all roommates together in the next season, and moments at home involve batgirl shoving Nightwing out the window, Catwoman shoving Batman out the window… or more likely the elder bat couple just having no shame and eating breakfast with the roommates every few episodes. Batman in his boxer briefs…and cowl and Catwoman wearing the upper part of the batsuit…and we learn this batman can actually cook edible food…every few episodes have Ivy, quin, and Batgirl complain how loud Catwoman is when bats is over…but they put up with it for batmans cooking. Ivy quin remarking batgirl is not at all quiet when Nightwing is over. batgirl blushing and denying he was even over. them pointing out she is wearing the upper part of Nightwings suit…Ivy/quin/batgirl babysitting Damian cause batcat has a date and Alfred is on vacation would be another great episode.

also, adding Punchline age 10 (or however old robin is) joining the crew as Robin’s new nemesis/crush/ maybe girlfriend would be a funny twist. robin asking the girls “what does it mean an evil clown Girl cases you all over Gotham, punches you in the face, tries to beat you up, stabs you in the leg, then kisses you and says better luck next time?”

ghaaaa my cat just walked over my keyboard…aww she wants to cuddle.

and we learn this batman can actually cook edible food

Ivy quin remarking batgirl is not at all quiet when Nightwing is over. batgirl blushing and denying he was even over. them pointing out she is wearing the upper part of Nightwings suit

Ivy/quin/batgirl babysitting Damian cause batcat has a date and Alfred is on vacation would be another great episode.

Something very close to your idea actually takes place in a pre-2019 DCSHGs episode with BG getting the sitter duty for Damian: 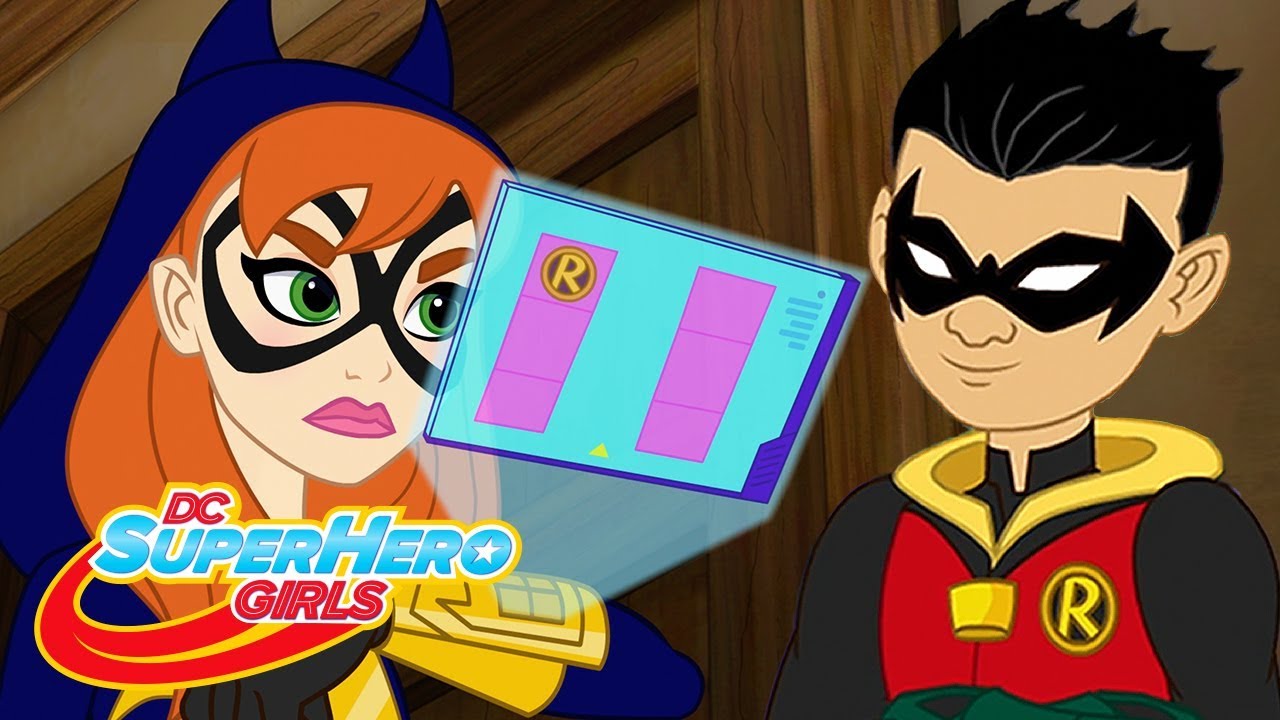 It’d be interesting to revisit this in the HQ series space. 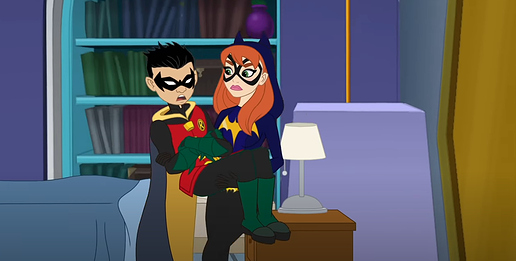 Lol that was hilarious.

I really don’t see this Catwoman willing to live with anyone, but totally see her swinging by to steal some breakfast…

I can honestly see her living in Wayne Manner…but then again I am a massive batcat fan so it’s easy for me to picture those two living together regardless of the universe… ivyquin and barbara living in one loft/apartment/penthouse Selina in the one above would work too. them being could just be neighbors…or ivyquin living with Selina cause they cant return to the mall and needing to hideout.

The Harley Quinn tv series is one of the best animated series I’ve ever seen in my life! Funny, sarcastic and packed up with action! I need to see another season!

I need to see another season!

YES. I stand in agreement with fellow Harley’s Crew peep @BatMoe- when do we get to see HarlIvy again?

I need to see another season!

YES. I stand in agreement with fellow Harley’s Crew peep @BatMoe- when do we get to see HarlIvy again?

How about organizing another Harley Quinn Series Watch-A-long?
@DC89

@BatMoe- actually, Harley’s Crew has got a WAL coming up that I’m very super jazzed about:

Hey there! It’s a new year, and our universe is about to go INFINITE—seems like the perfect time for Crew WALs to get back in session!

[image] Ever wonder what your favorite DC characters were like as teenagers? Well join us in Metropolis to find out! We’ll be starting w/ ”Sweet Justice” (E1-4, 2019 edition). Here’s a clip

if ya wanna check it out. Hope to see you here! [Epic Showdown: Wonder Woman vs. Supergirl 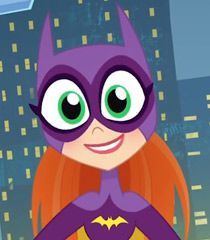 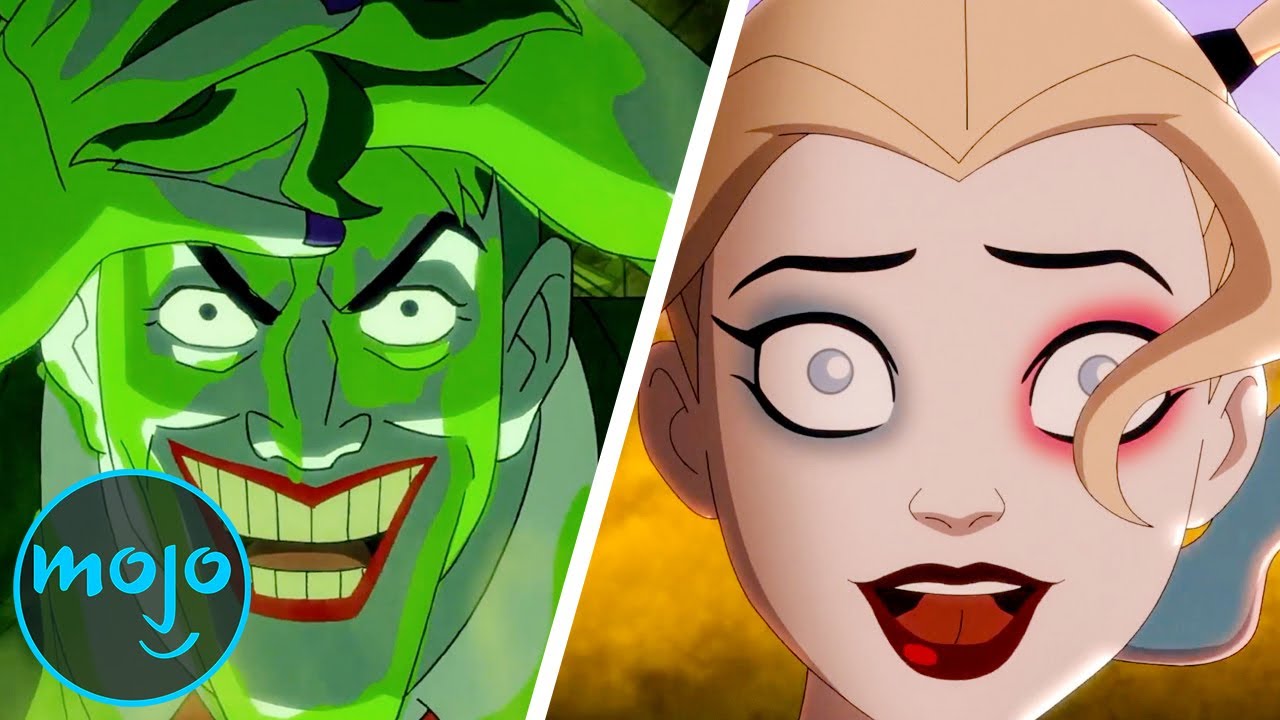 Aloha Crew! I come barring the gift of another video, this time one that talks about our favorite moments from the show. Spoiler Alert: “Not a bad video for a WatchMojo video.”