Harley better at least be two per case, Todd.

McFarlane looks at me

Todd laughs and buys me a Whak Soda

SN: I just noticed she was wearing boots. I like boots.

its my lady’s birthday

Send in the clowns…

One option that I would like to consider, cause I read through the comments on Grace’s video… could it be possible that this is a prequel? Everyone else asks if it’s after BoP and the first one, or if it’s an AU, but I like to think that prequels are still a thing. The only reason why I consider this though, is because she broke out in the ending of the first movie, but she was already in the prison when SS started (aside from her flashback origins of course). Also, when the mission is explained to them, only Deadshot asks “so is this basically a suicide squad?” while Harley doesn’t really question what’s happening, she’s just kinda there being Harley. (Of course there could be a few timeline errors but, when is there not, no ones perfect). And… I find it really hard to swallow if she was caught by Waller again after BoP. If she is, it must have been at least a while because of how long her hair would have to grow (you could easily use hair growth as a source of measuring time for a theory) unless it’s hair extensions… or Harley is taking zinc, like I am? But hey, that’s just a theory, a comment theory, thanks for reading. (I hope I’m not the only one who knows this reference… please)

Oh, I got that reference.

adjusts hat he isn’t really wearing as he sits back

I’ve used this in other long and lengthy posts when I over analyze something… no one ever gets it, or at least no one acknowledges it. I’m glad I’m not the only person here who knows who Matpat is

thanks for the invite. The eggo’s are stocked and ready.

I just noticed something interesting. While we’re still getting the “Ask Harley Quinn” at the same time we did before, but with them splitting the event into two separate days, it looks like on 9/12 we’ll get an “Ask Harley Quinn (Uncensored)” as an on-demand thing. 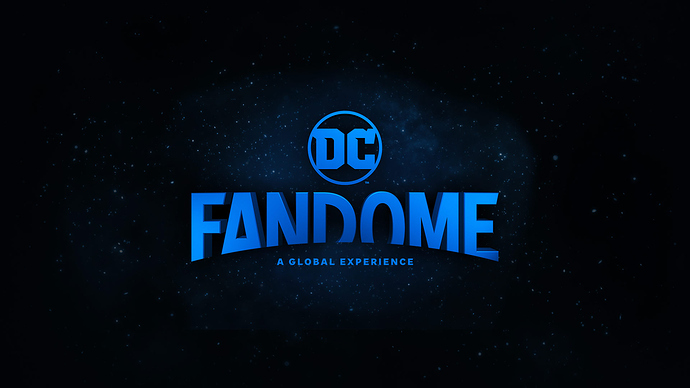 Plan your itinerary before entering the Multiverse!

It may be an encore of the August one, because before they split the events there were tons of “encores” (repeats) on the schedule so that you could go to the second one if you missed the first one. Since the September event is going on-demand, they solved the problem of people complaining that if you missed stuff on August 22, you could never see it again.

shows up fashionably late I’m gonna do my best to pop in!

@Razzzcat I will be glued to my laptop for Fandome all of Saturday. I will add these to my schedule!

I was reading an article earlier and it made me think of you (and @Devi. Hi!) You both mentioned the Ayer-Cut @ the BoP WAL—I didn’t get a chance to say: I can’t wait to check it out! It’s totally like a whole new Harley movie and I’m all about it. That’s it!

See you around this weekend!

@Razzzcat I know! Thats what I been talking about! We get a whole new movie, more joker and harley antics. PLUS with the announcement of everything being canon, its like both versions of JL and SS are in different worlds and I’m here to co-sign that shiz. 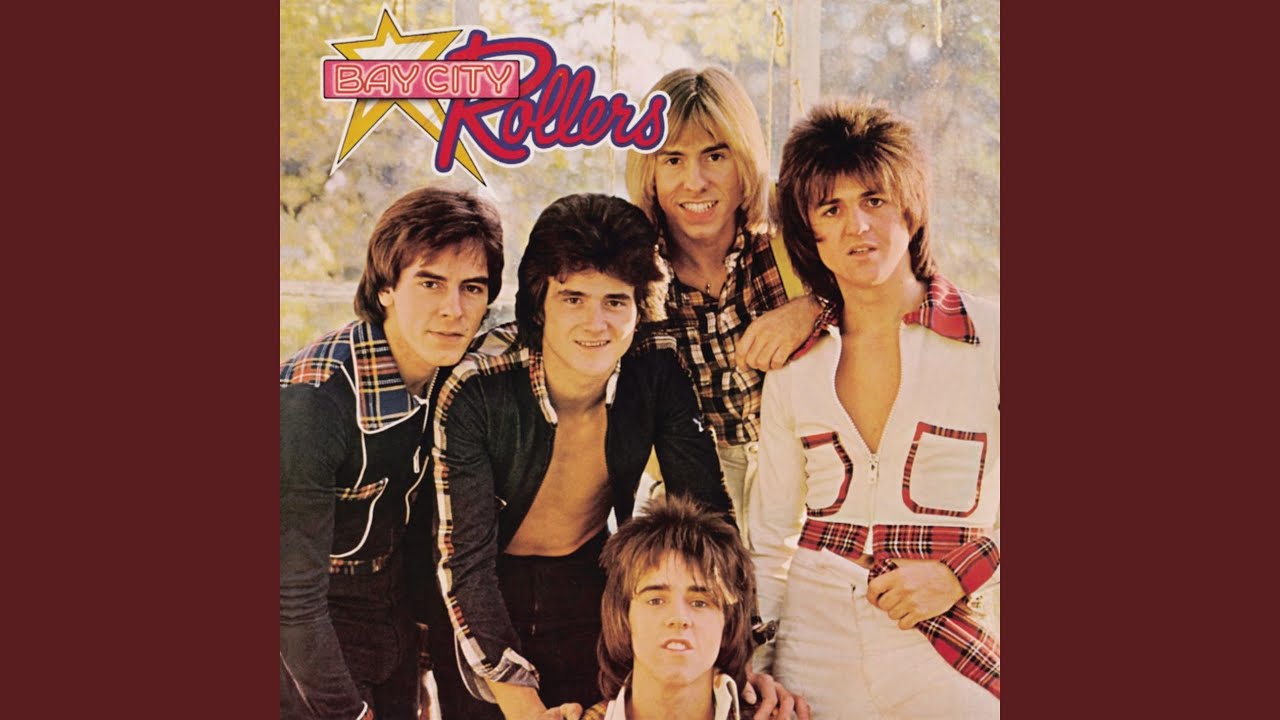 omg wait are they releasing the cut scenes from Suicide Squad?? I didn’t hear about that! I am totally out of the loop guys >_> I have wanted to see those scenes since I heard about them.

I’m here to co-sign that shiz.

Ps. @iJest Yeah heard there’s supposed to be a cut that includes all the stuff they left out from the 1st one, soooo more Mad Love, I’m thinkin??

thank you for that song!!

I am totally out of the loop

Nothing official as far as I know, just Ayer saying that there is more stuff out there, and his cut wasn’t used. Maybe if the Snyder Cut is a success for HBO Max, we’ll get it?

Oh and @Razzzcat it’s a bit old school but a sure classic! I bet Harley would approve. And Bay City Rollers? Sounds like a roller derby team.