(hits “play” on kazoo track)
It’s time once again to gather and roam the perilous streets of Gotham with our Lady, Harls…and Ivy and Joker and Bane and Batman. We’ve got 3 mischievous and smashy adventures lined up for this week. Hope to see you here!

above. Each episode runs 22min w/ 3min to reset for the next. The full series can be found

Be ready to hit PLAY at the moment of truth and if you get lost, we got you—just ask and we’ll get you on track.
TV-PG, Runtime: 75 minutes
Contact @Razzzcat @Mae or @hashtag-goodtobejo below if you have any questions.

Hey! Hope you can make it. You too @Ortega807 @TheGirlWonder12 @NCharles39

This gif makes me squeeeeeeee!!!

Some absolute classics here, looking forward to it.

This reminds me when I was talking last week about the Batman/Superman Hour intro. 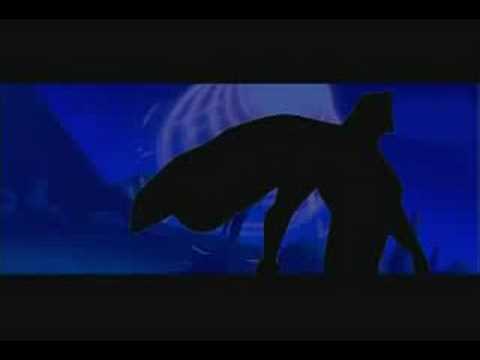 This also reminds me – will World’s Finest be part of our series of WALs?

I am oh so forgetful when it comes to WALs, I can’t even lie, but I hope I make it! It’s always a blast with you guys!

It’s always a blast with you guys!

you know I’m going to HAVE TO tag you again on Monday now, right?

Ps. Here’s another one… enjoy. 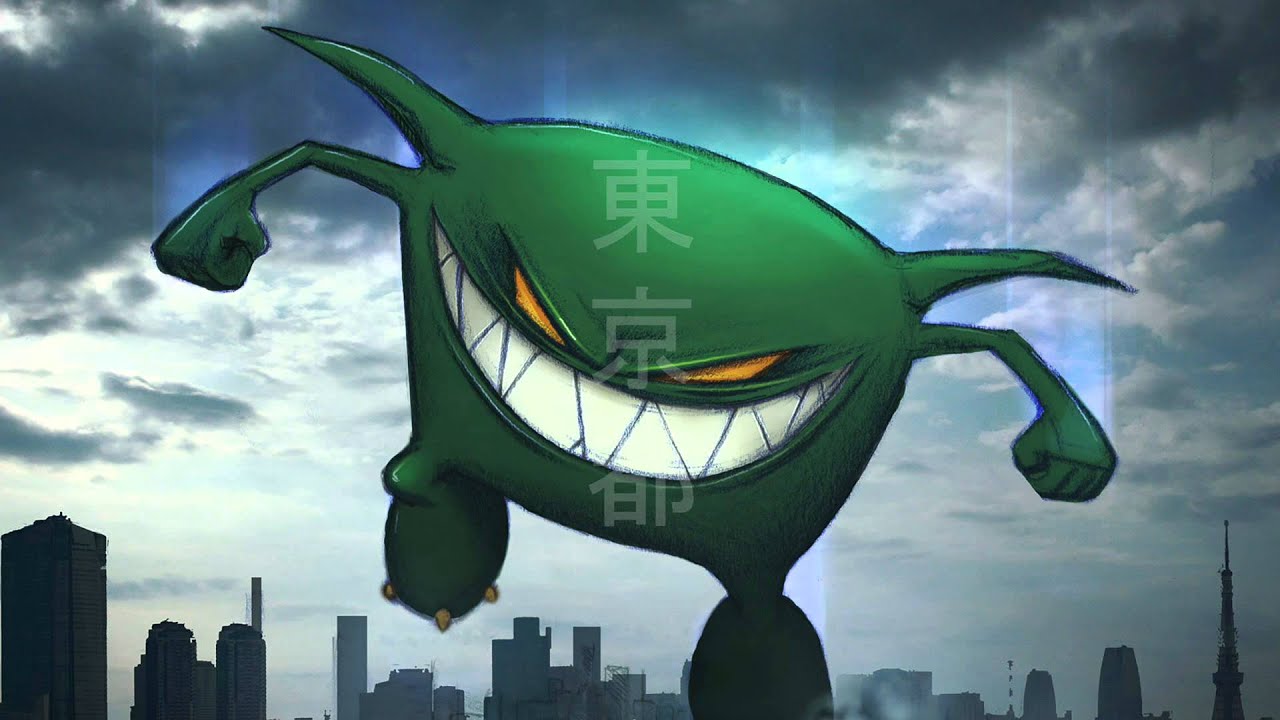 Oh, I just remembered something interesting. The episode of Holiday Knights is actually based on a series of comics that Paul Dini and Bruce Timm did called “The Batman Adventures Holiday Special,” which is on DC Universe.

Another interesting change between idea to comic to show was the Batgirl story. Bruce Timm talked about having to redo an entire page because originally, she changed into her Batgirl costume in the middle of the screaming crowd running away from Clayface. The editors asked him to change it not just because they thought it was too risque, but because it really risked her secret identity. 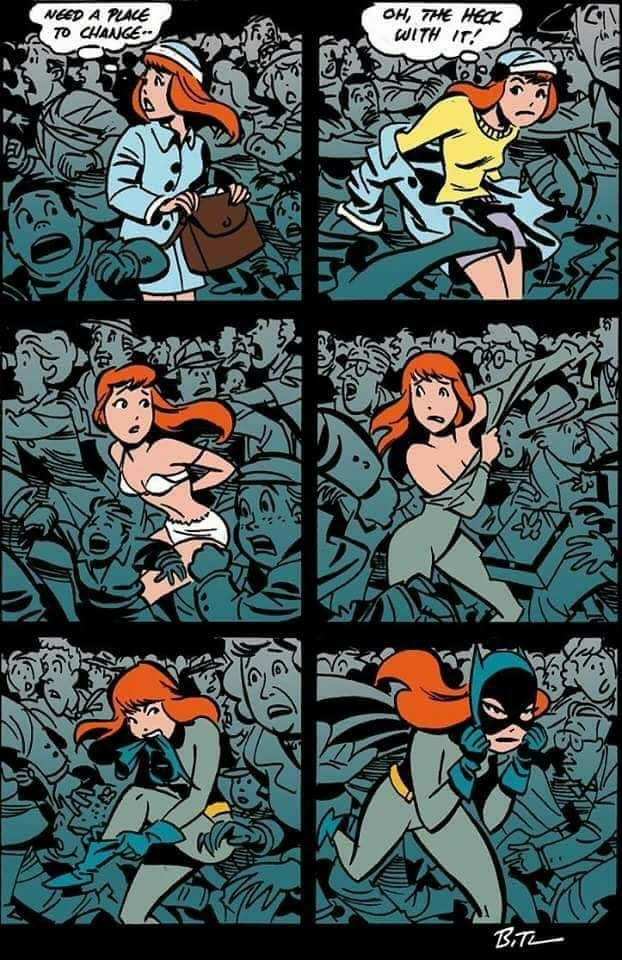 And here’s the page that made it to the comic: 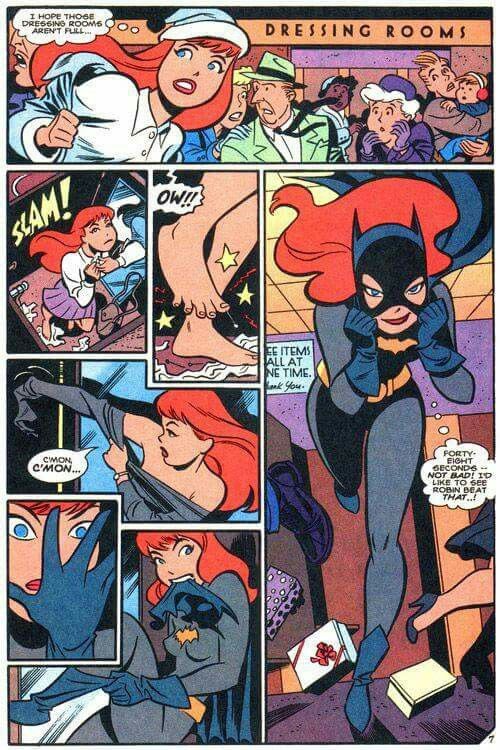 And of course in the episode she changes in the middle of the store, but behind a full clothes line – seemingly a compromise between the two. Personally I like the comic page better. It has more of a manic energy to it that I think really helps with the story.

Oh, and while I’m at it, the episode “Joker’s Millions” is also an adaptation of a comic, but a far older one. It’s based of the story of the same name in Detective Comics #180, which sadly is not on DCU. 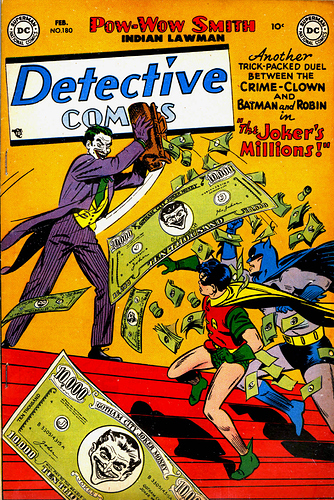 Oh, and one more thing: In the comic version of the Harley/Ivy story, I’m pretty sure it’s the first time that it’s mentioned that Harley is Jewish. 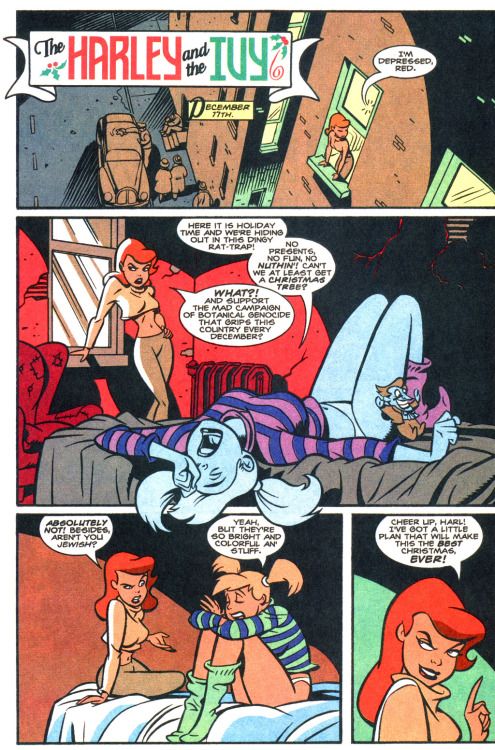 Just under six hours to go!! 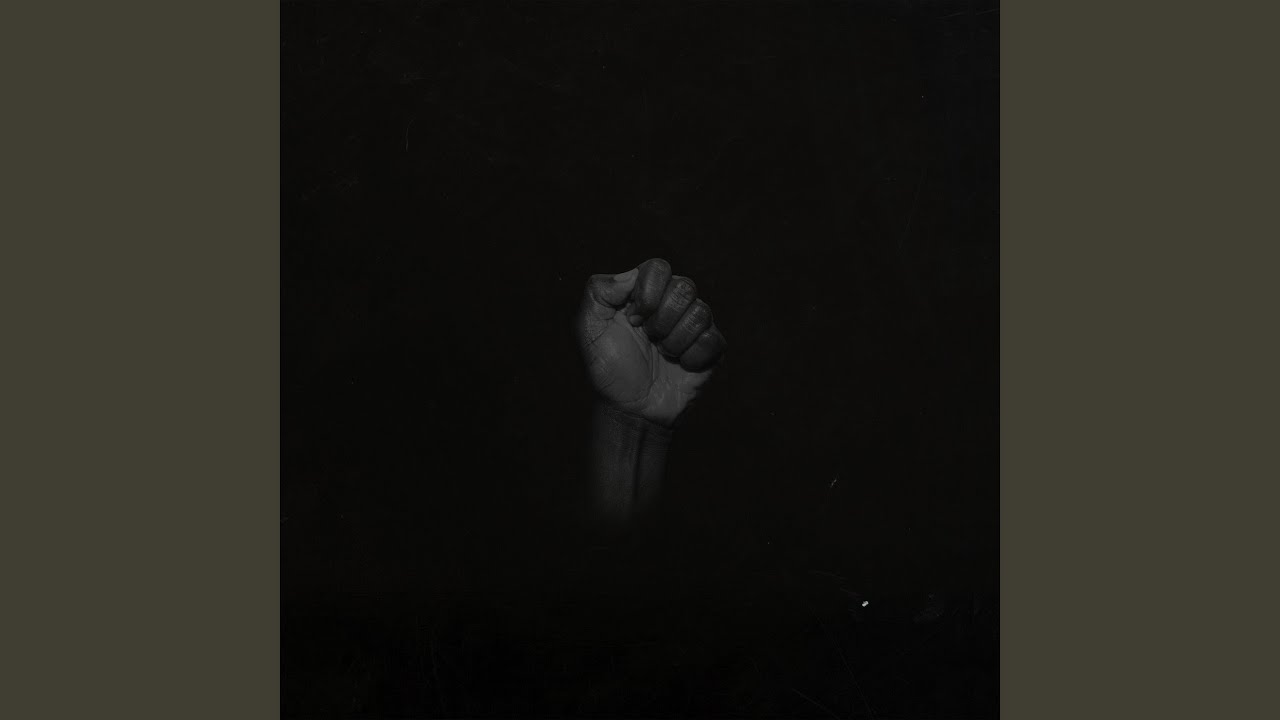 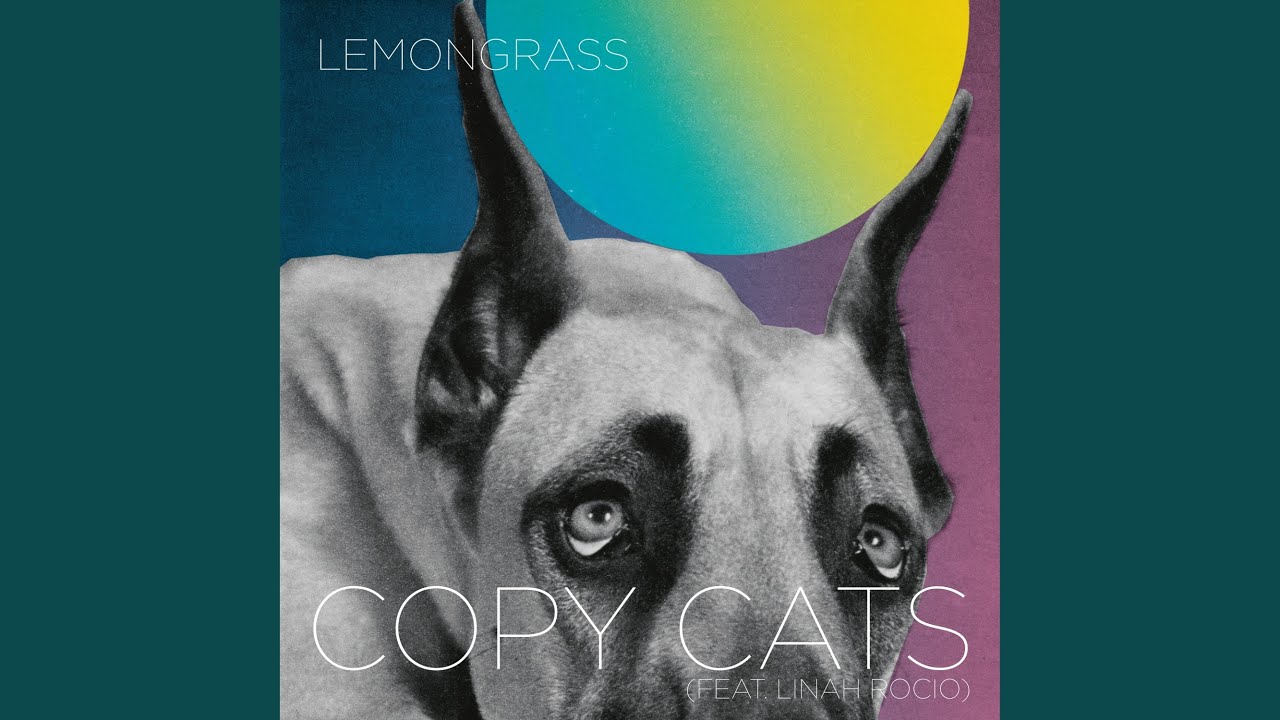 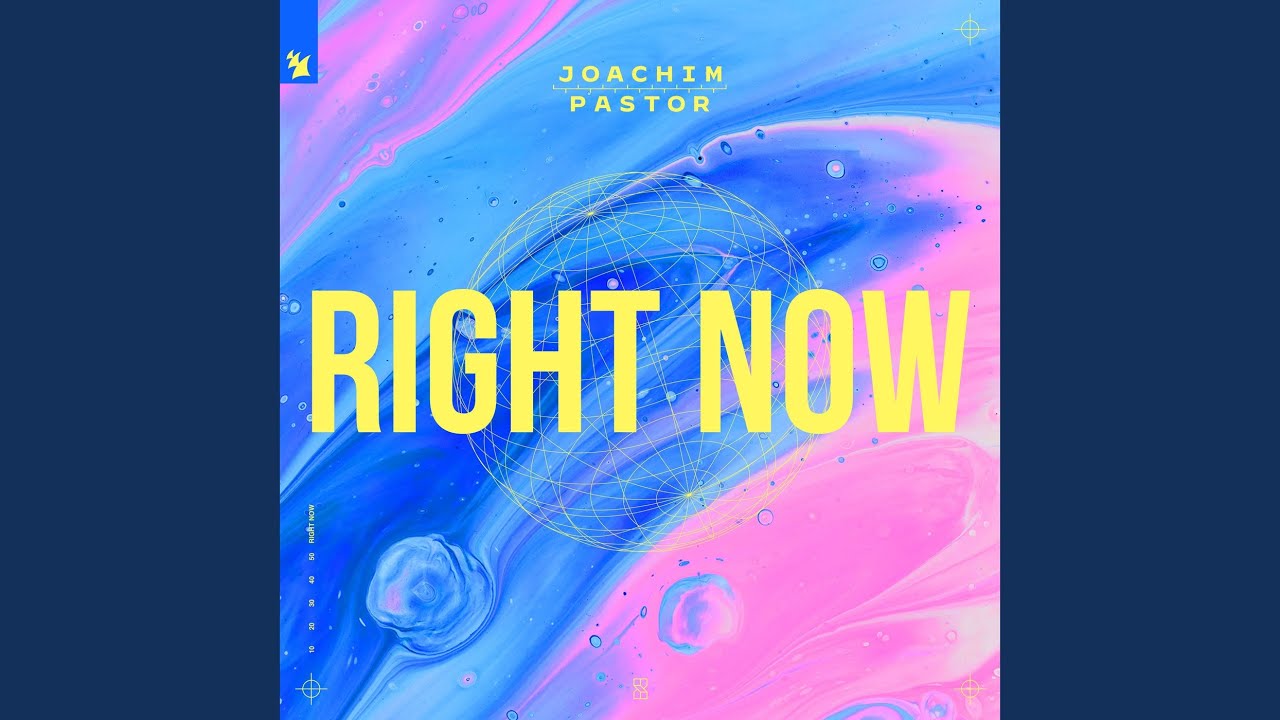 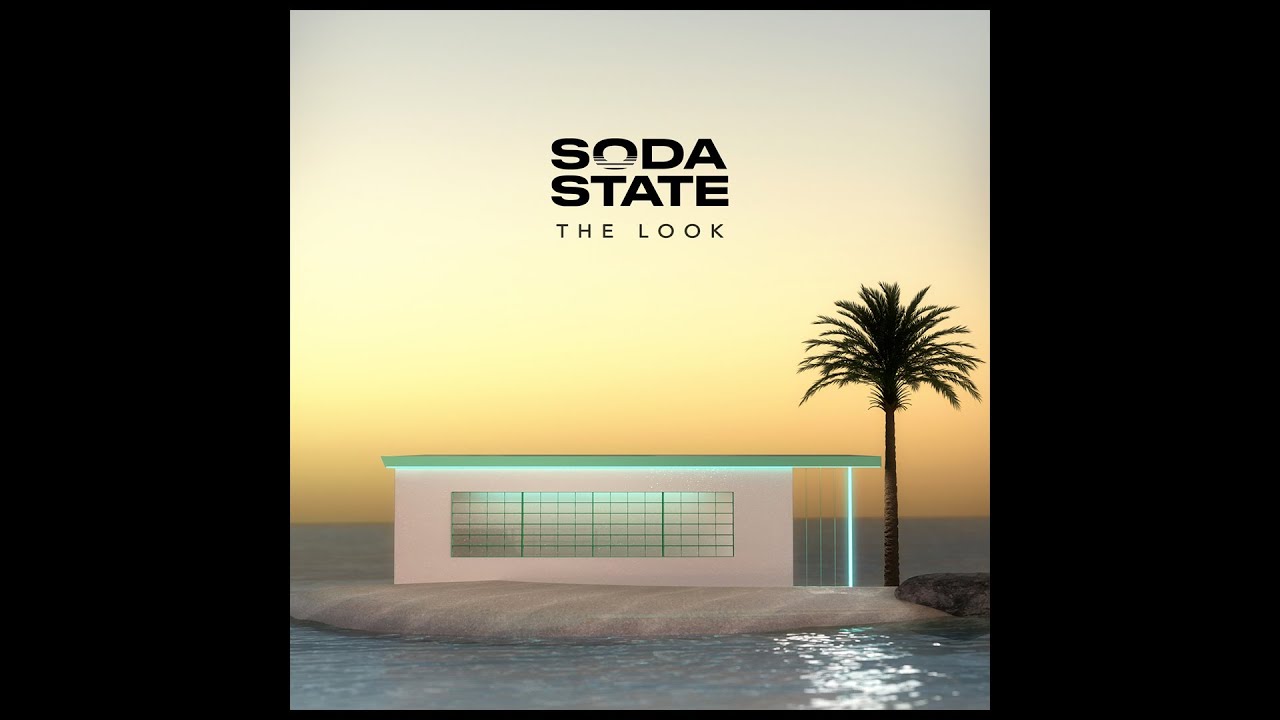 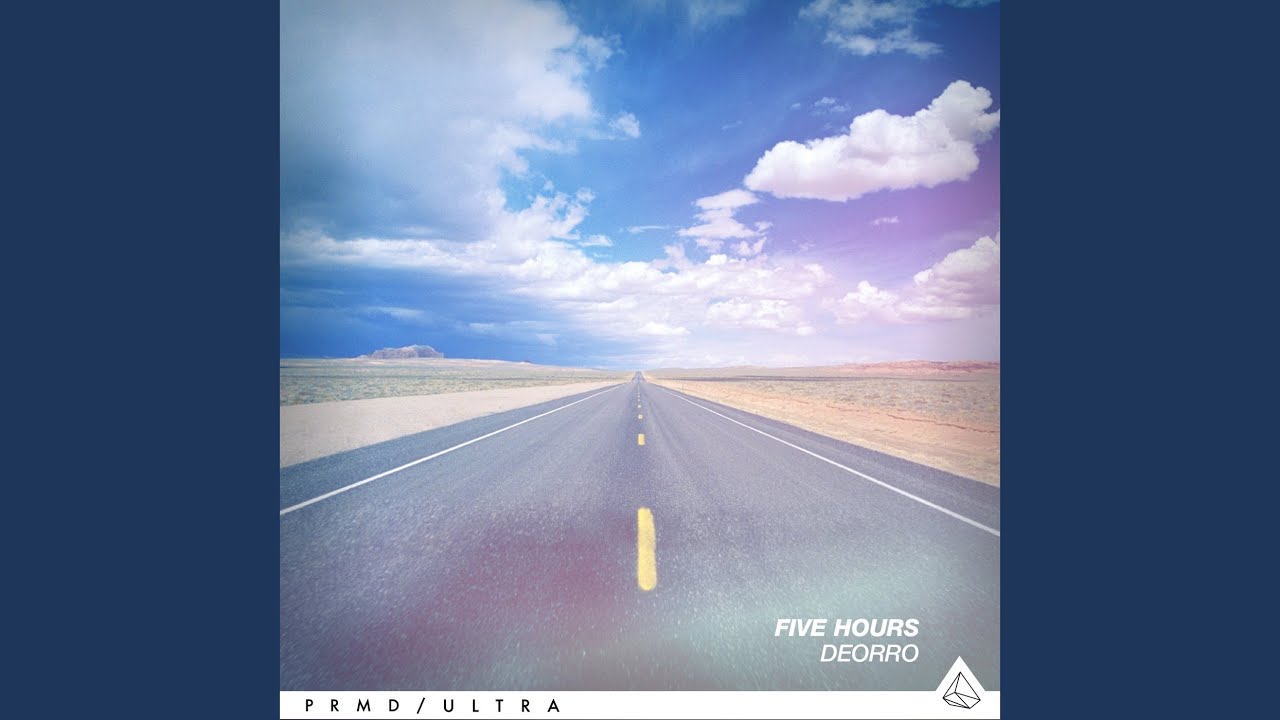 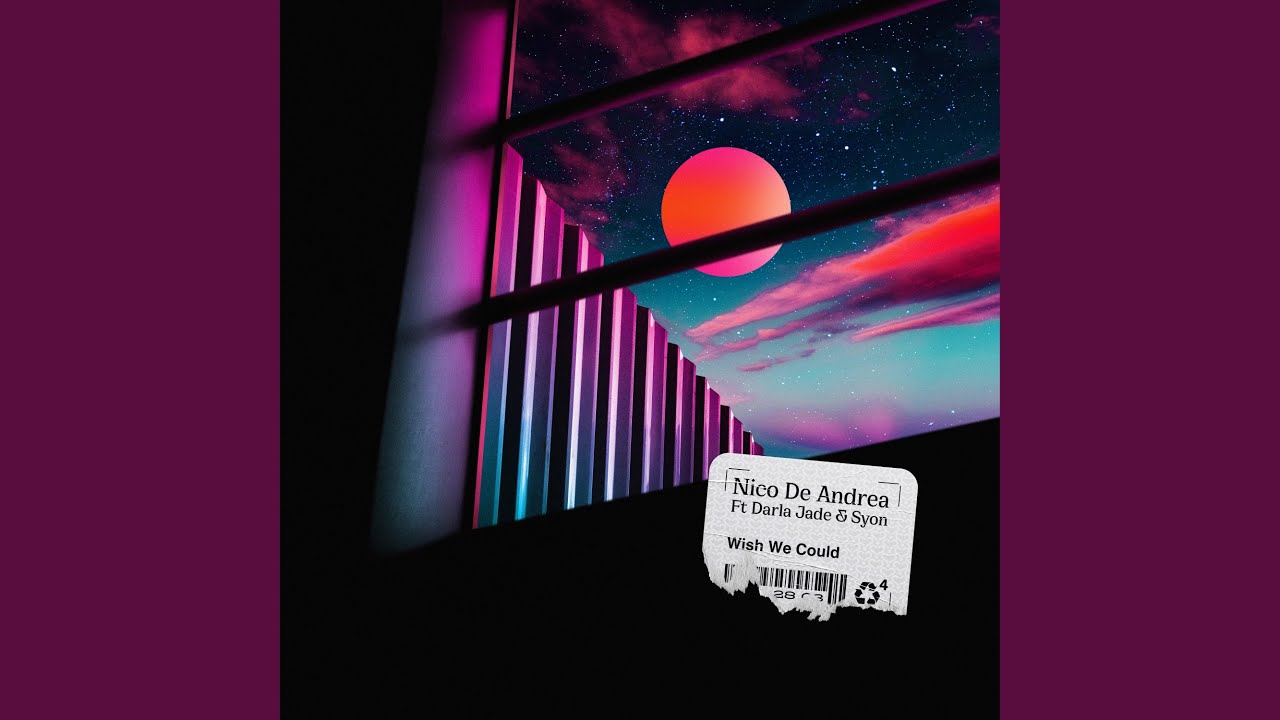