I Love Nu’Bia, Black Wonder Woman. Why Isn’t DC Even Trying to Debut Her in an Animated Movie or Series? 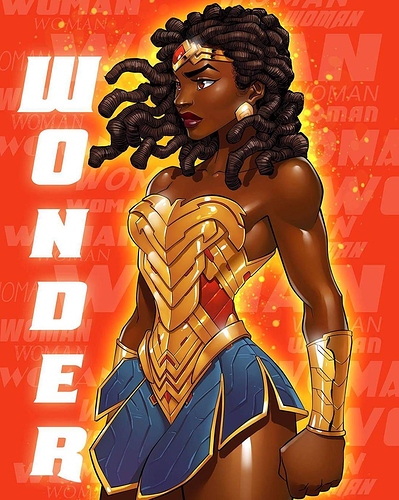 I found this today so I came here to DCU to search for the issue she appeared in. I couldn’t find it. 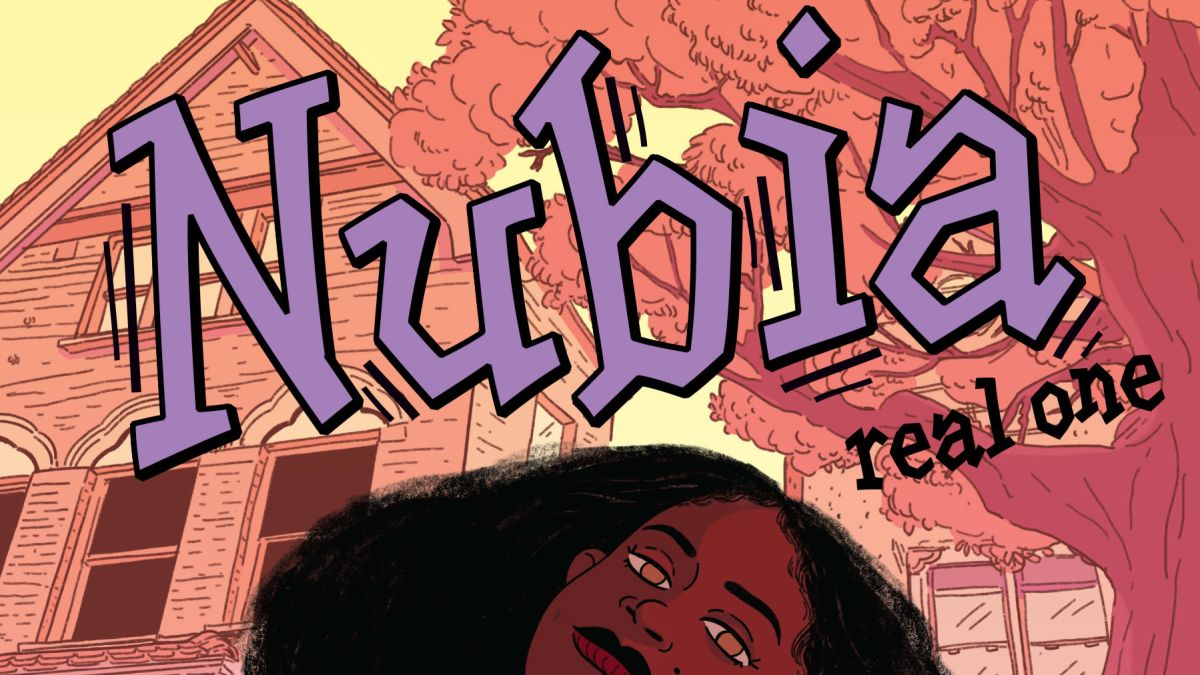 Nubia—say her name and make sure you never forget it.

It’s not a movie but she has a new book coming out next year. I hope to delve a little deeper into her story to see if I can learn more.