If you could cast ANY actor for characters of your choosing...

Who would it be??? Have fun discussing!!!

Well, if given the chance go back in time to the 90’s, I would’ve picked John Cussack as the Jack Knight version of Starman. That would’ve been amazing.

Kacey Rohl for Batgirl. She plays Elana in Arrow, and plays a main role in The Magicians. She just has the perfect look for Barbara Gordon.

A few years ago, Taylor Swift would have made a Supergirl/Kara Kent. Shame it never happened.

I always wanted Gerald Butler in the DCEU. As Deadshot or Deathstroke.

Granted these would require a time machine to pull them from earlier parts of their life.
Sir Laurence Olivier as a non-superpowered Dr Sivana.
James Earl Jones as Darkseid or the voice of Batman in BTAS.
Leonard Nimoy as Luthor or The Martian Manhunter
Frank Langela as OG Green Arrow, Hal Jordon GL & Batman
Julie Newmar as Power Girl
Vincent Price as the Phantom Stranger
Christopher Lee as The Spectre
Peter Cushing as Dr Fate
Tim Curry as Batgirl or Batwoman
Frank Findley as The Calculator
Lauren Becall as new school Catwoman
Leo McKern as The Penguin
Goldie Hawn as Harley Quinn
Emma Thompson as Oracle.
Angelina Jolie as Huntress
Judy Dench as Hippolyta
Frank Gorshin as Riddler (why mess with perfection) or as The Joker
Jean Harlow as Black Canary
Lea Thompson as Wonder Girl

Given his interest in directing it, Orson Welles in his 1940’s physique could have played Batman well.

John Hurt could’ve been a good Alfred (obviously not in the OW Batmovie, just generally speaking). Not spot on in the looks area of course, but absolutely in the refined English gentleman aspects. At least we got him in V For Vendetta.

Jeff Goldblum and Kurt Russell need to be in DC movies. No idea offhand who they would play, but where appropriate that casting just needs to happen.

Oh jeez I’m gonna have fun trying to figure out roles for Goldblum and Russell. I could see a young Russell as Hal, but I want to fit them into a JLI movie. Maybe Goldblum as Mr. Miracle and Russell as Booster or Guy.

Me as Jaime Reyes blue beetle lol jk, but not really

But a serious one would be Katheryn Winnick (Lagertha from Vikings) as Black Canary to be paired up With Charlie Hunnam as green arrow. Or keep Stephen Amell, thats cool too.

Any actor? Michael Clarke Duncan to play Darkseid. His voice was intimidating and booming and he was very fit. The image is from the movie The Green Mile. 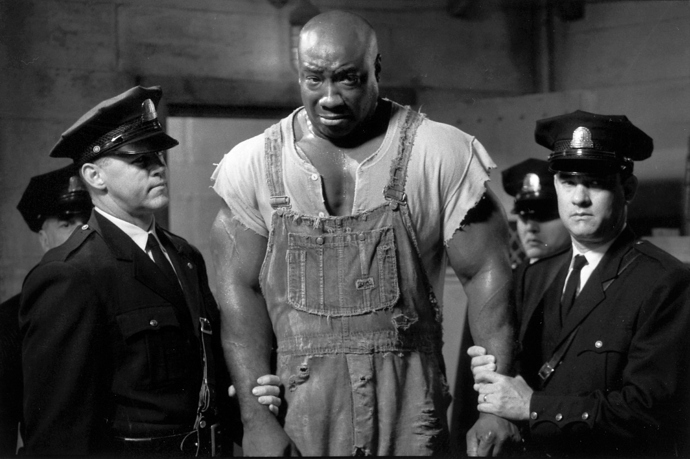 Michael Clarke Duncan was born to play Steel. Pity that can never happen.

Kenan Thompson to play Ambush Bug. Kenan has been on SNL for 16 Seasons. He’s hilarious and just seems like a fun person. He has lost a considerable amout of weight recently.

What do you guys think of Tobin Bell as Scarecrow?

If he was alive… Phil Hartman to play G. Gordon Godfrey. 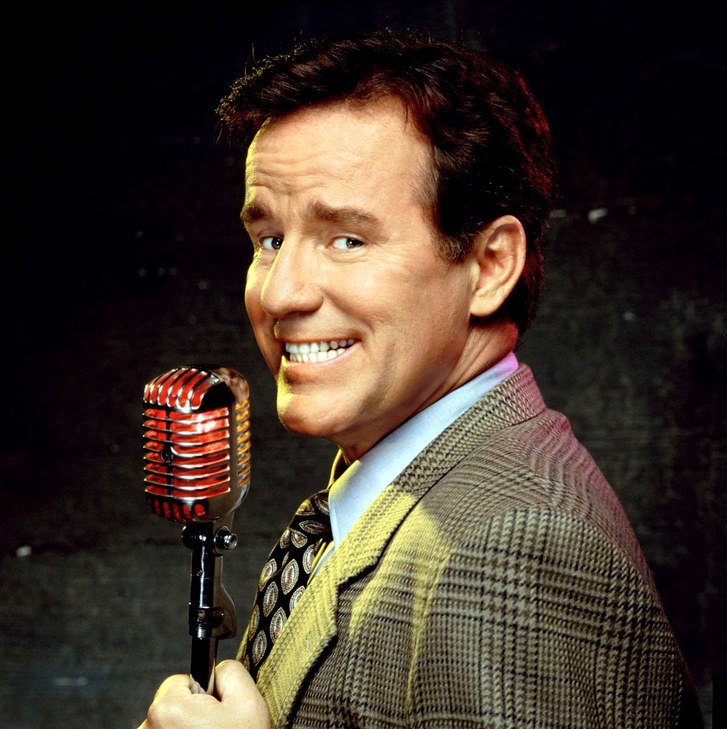 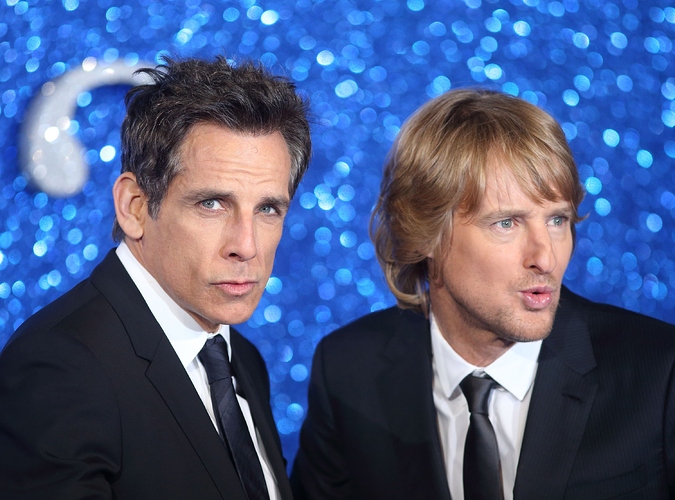 He could play Maxwell Lord quite sufficiently. Lie and smile to the public, be a sinister douchebag unbeknownst to all…he could do it. 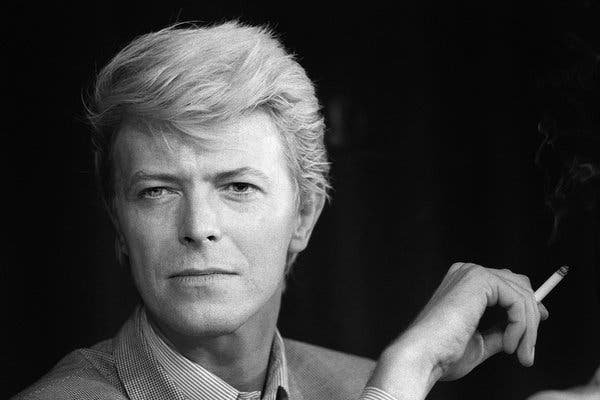 Horatio Sanz to play Starman in a JSA film. Horatio is a SNL Alumni.