Let's Take This Moment To Remember Our Weird Heroes

I love every version of Dial H for Hero.

Matter-Eater Lad didn’t really ever disappear, at least no more so than the rest of the Legion of Super-Heroes. His real name is Tenzil Kem, and good old TK was amazing in the 5 Years Later LSH comic in the 1990s.

Here is one with him on the cover… 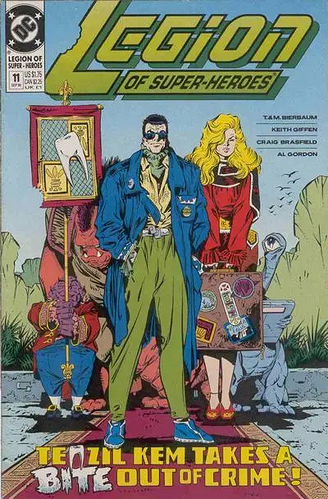 I was here for it until I saw the human body. It immediately reminded me of that dog thing from Invasion of the Body Snatchers. 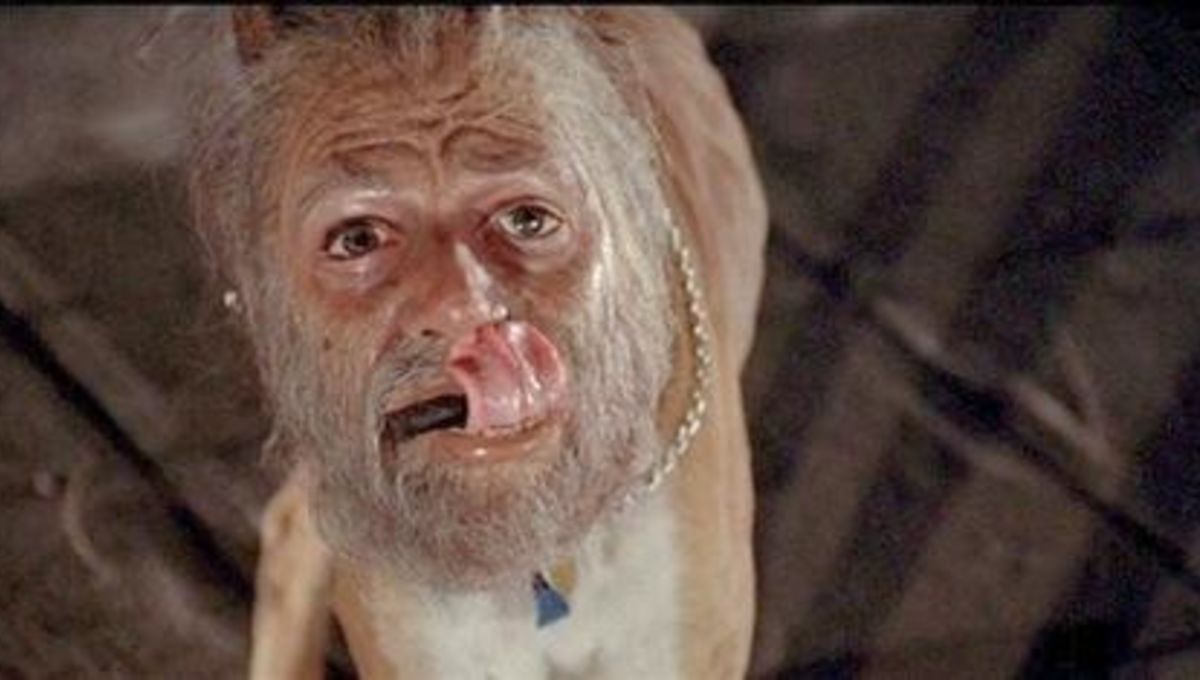 I like that they used a tooth for the ‘n’ in his name.

I bet @dogwelder9 could name one!

But honestly Batman is a friggin weirdo. My parents were killed so I’m going to build a jet shaped like a bat and hide it in my bat-themed basement

Not to mention all the members of figure eight. Though they were created specifically to be laughed at. @dogwelder9

I forgot about BabyFace and Mrs. Manface!

I miss Batman: The Brave and the Bold.

My favorite. Good work. I pulled all those from my memory of the prison breakout in B&B except multi-man. You caught that fast.

How about Ultra the Multi Alien, who first appeared in Mystery in Space #103? Ultra’s body is comprised of four other aliens, who each give him a unique power. The concept is so bonkers that I kind of like it. 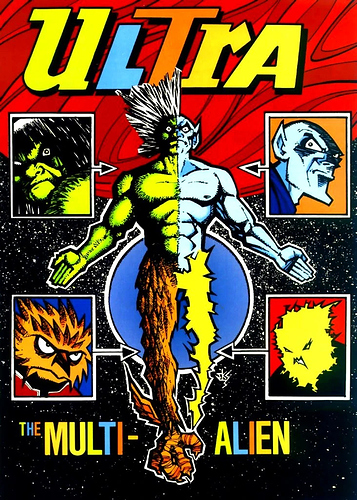 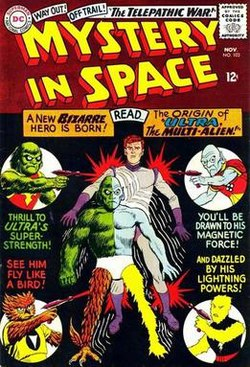 Ultra the Multi Alien had a great story appear in a Vertigo title in 2011 with writing and art by Jeff Lemire. 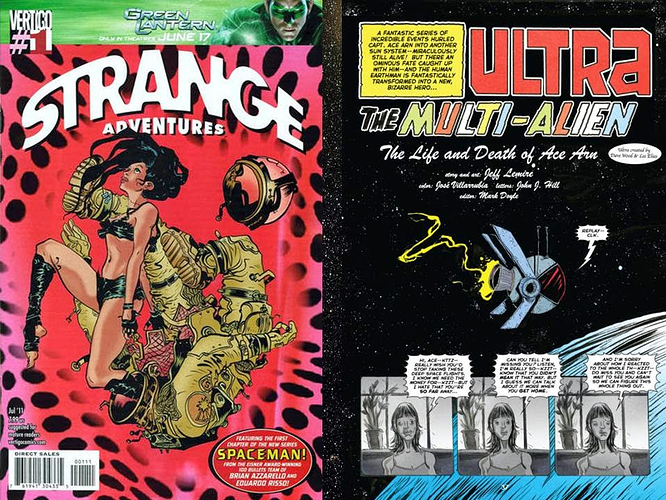 He showed up in Multiversity, too, if I recall correctly…