Welcome to the watch-along for Justice League: Gods and Monsters!

Where: Right here on the forums! In this thread! In the comments below! Maybe on your phone! But also, you’ll be watching Justice League: Gods & Monsters on another screen to make it easier. So there, too.

Come explore this alternate version of the Justice League with us! 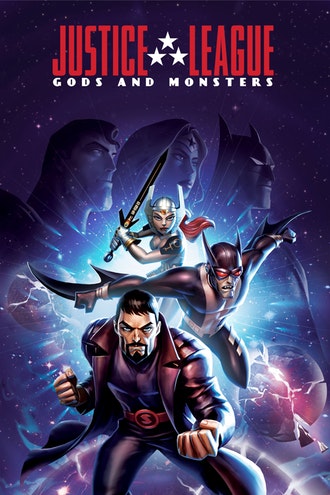 Oh, my! Just try to avoid tornados between now and then.

biff your in time out! I’m so upset with you!

Wait, does that mean we’ll be seeing you at the watch-along, Biff? Your comments always make me laugh

If bif_pow shows, I’ll see if I can show up too just to be by for a Biff appearance!

@Don-El Right? Who would want to miss out on a Biff appearance?

Hope you can make the watch-along , Don.

Oh ok I see how it is, y’all love biff! Fine, I wont get in the way!
Runs off crying super manly 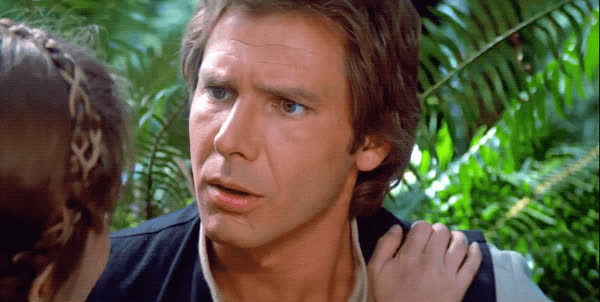 Aww, @AquamonC137, your presence is always a highlight as well

Well if nu52, Don-El, and Aquamon are going to be there, how could I resist!

I’m in if I’m not busy, otherwise, I will watch it on my own time!

This will be a re-watch for me, and i am looking forward to it.

@kelseymadg.68753 Hope we get to see you during the watch-along! If not, come back and let us know what you thought after you watch it

@AntLeon I’m looking forward to it too! Less than 24 hours left before the watch-along.

Tmrw’s gonna be a double whammy with this and SS!

@biff_pow Is it wrong that the first patrol that came to mind after reading your comment was Paw Patrol?