"Look What I Just Got" Thread

Awesome! I moved early this year, but I lived outside of Philly my whole life before that. Still rooting for the Phils!..if baseball ever comes back, that is

This my 2nd Fantasy Figure Gallery exclusive statue by Luis Royo. The first was Wonder Woman and this is Batgirl. She measures just under 17.5 inches when on the base and is numbered 035/400. 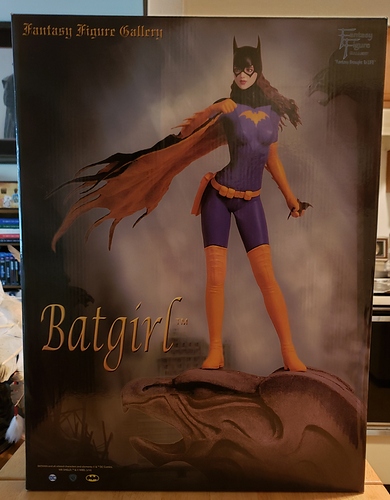 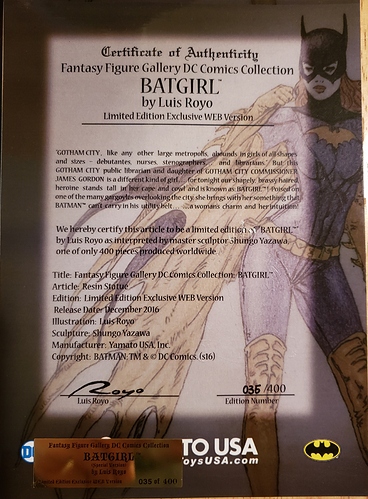 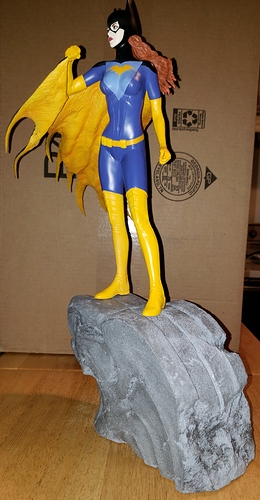 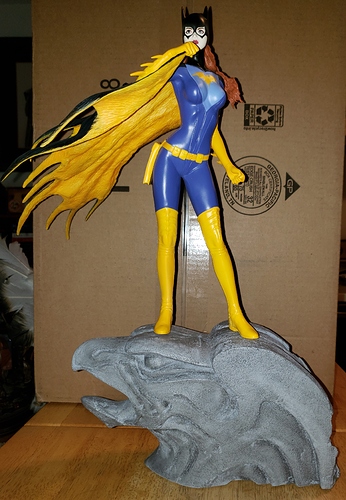 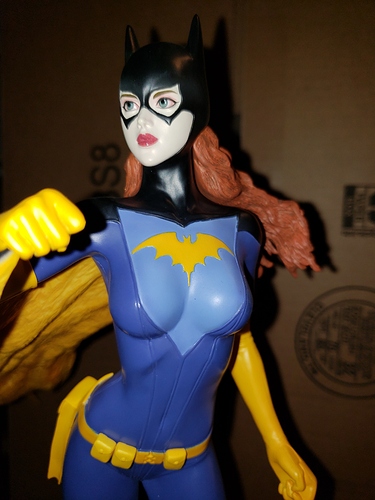 Got my first ever Funko Pop. Went to the LCS, which has just reopened with social distancing rules in place. Daughter got Superman vs the Klan, and she said I needed to buy this for myself. She was right. I really hope we get an Abby Arcane some day. 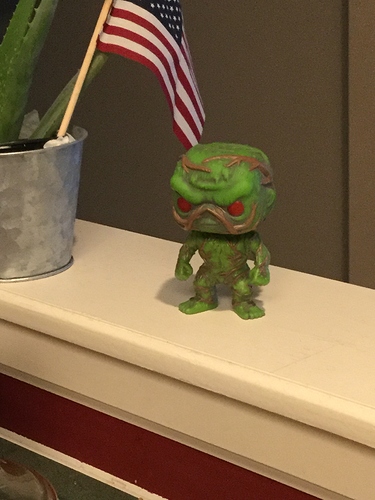 Mine got delayed, too! Got it Thursday finally! 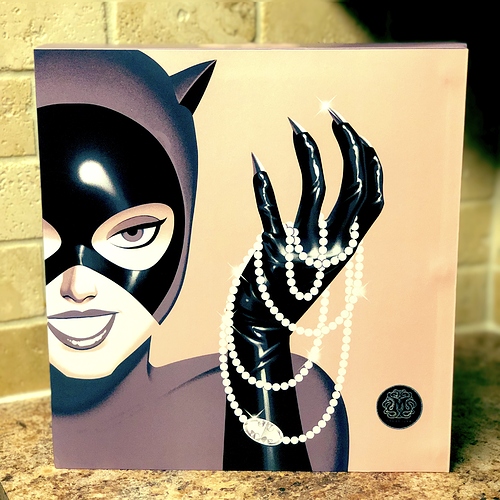 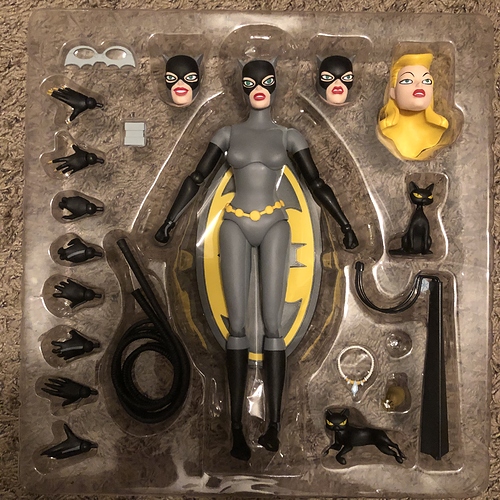 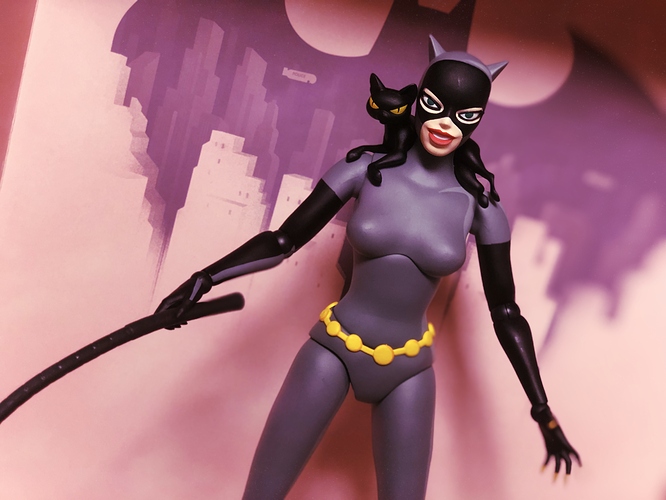 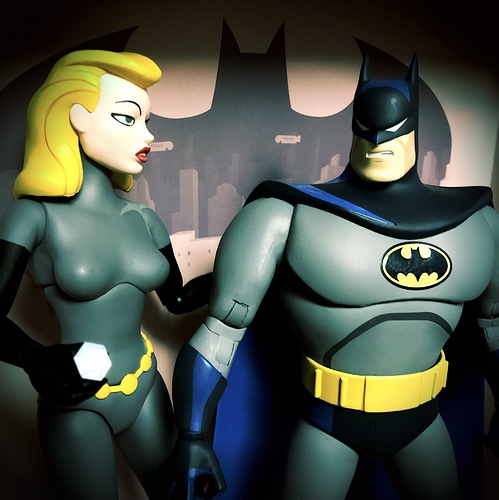 @javitru I have the Batman, just couldn’t pull the trigger on Catwoman or Mr. Freeze. I kick myself every now and then for not doing it.

I was half tempted on Freeze, cuz overall he looks great, but the white cell shading didn’t work for me & I don’t have the room for him. Then there was the money aspect. 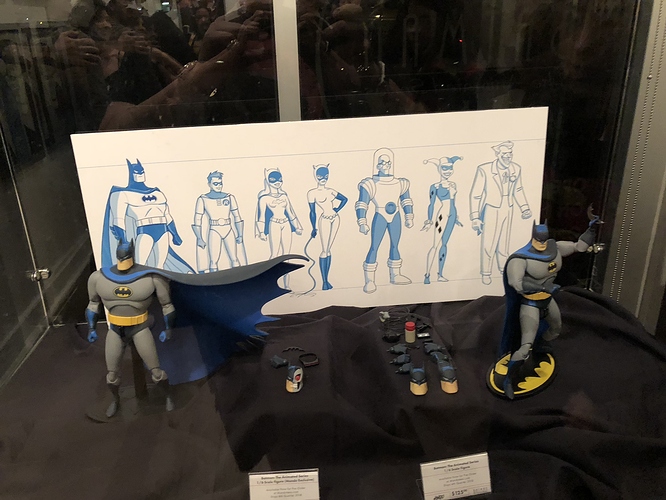 This is who they were considering for the line. Not sure how plans have evolved or who would be next, but I’d definitely have to get Joker due to how iconic Hamill was. Maybe Robin, too.

There are 3 Genomorphs above Conner in the chamber

Just got this fella yesterday 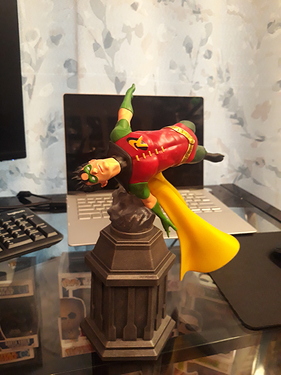 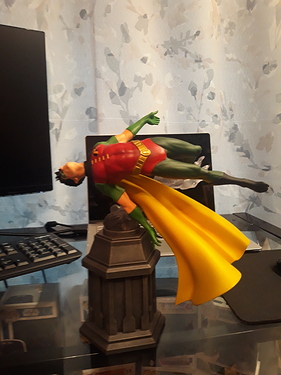 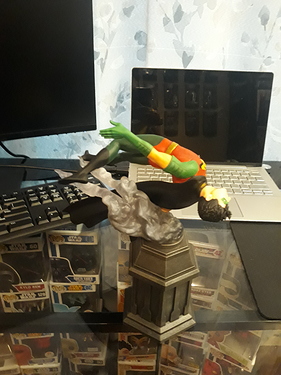 I feel that! I really like the Swamp Thing pop!

BTW ya’ll Gamestop has some pretty good sales on statues and collectibles. Some of it isn’t available online but some statues are cheap!!!

Sweet, how much does that statue go for?

It was only 49. Diamond select are the best priced statues for the quality. 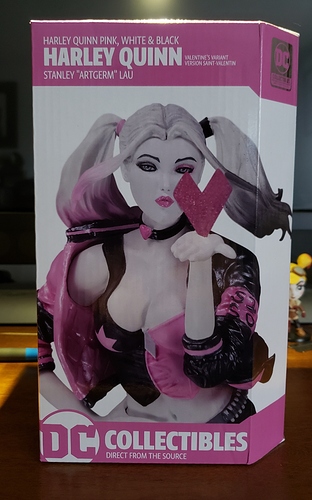 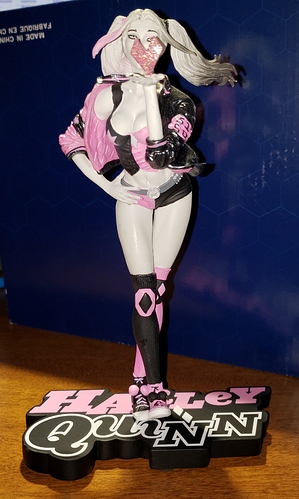 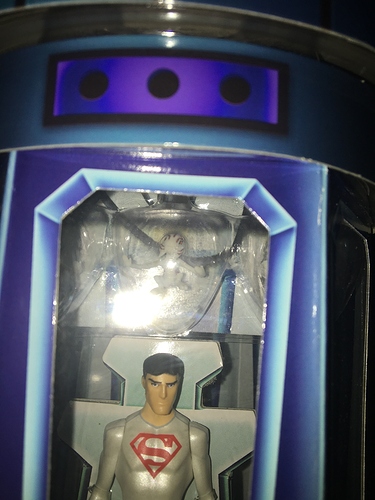 Like other single-figure Imaginext releases, the Slammers have a code on the box to determine who’s inside, with each code corresponding to the colored, plastic question mark that sticks out of each box.

Via mygrodd.com, the codes for each figure per their color of question mark are:

The code on each box is located on the back, on the left side of the “#2 Slam!” portion of the instructions.