Surprised to not find a thread about this show. Did you all see the new trailer? Looks sexy!

Looks like fun! I lapsed on Lucifer during the second season but I’ll give it another go on Netflix.

Is the whole season available on May 8th or is it getting a weekly release?

So happy Netflix saved the show. The trailer was great. May 8th can’t come soon enough.

I have never seen it but now I’d like to! Lol

@Mae True, but they’ve had a few weekly shows here and there.

In any event, thanks for sharing that trailer. I’d forgotten about Luce being on the 'Flix.

Now I just wish we’d get The Sandman stuff on here… maybe if HBO does a Sandman Universe series?

Season 3 ended on a high note. I’m so happy Netflix saved this show so we can see what happens next.

Vroom, the 2nd season is much better than the first, and I enjoyed the first season. You should definitely watch it again.

Gibby, hope you enjoy it as much as I have.

Are the existing seasons on Netflix right now or do they all drop on the 8th?

The 3 seasons that aired on Fox are currently available on Netflix.

Just note that the last 2 episodes listed for season 3 (“Boo Normal” and “Once Upon a Time”) were originally intended to be part of season 4 so they don’t address questions left by the season 3 finale. They were aired as bonus episodes after the show was cancelled. I don’t know if there are plans to integrate them with Netflix’s season 4 episode listings and story arc or if they will just continue to be standalone episodes listed at the end of season 3. 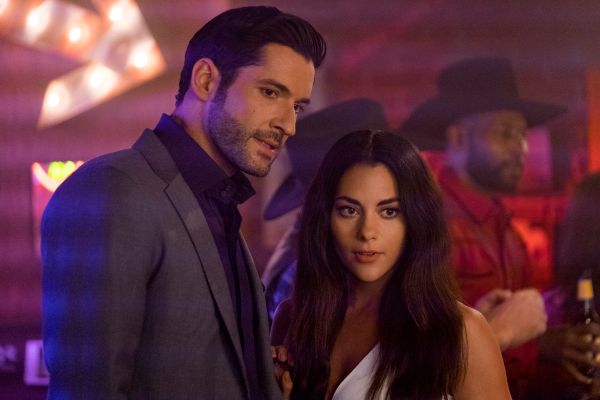 In an unexpected twist, Netflix is reportedly trying to talk the producers of Lucifer into a sixth season. After airing on Fox for three seasons, Lucifer was canceled. It was saved weeks later by N… 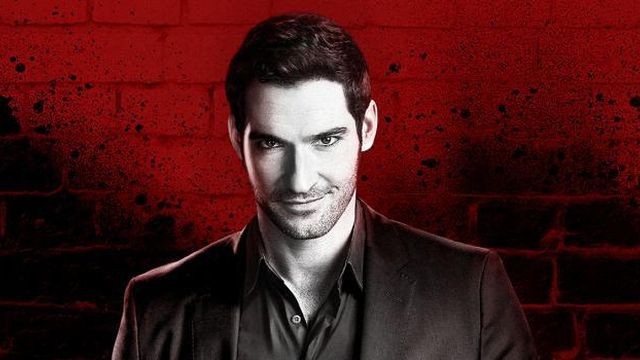 Netflix and Warner Bros. Television and Netflix are optimistic that a renewal deal will come to fruition for Lucifer Season 6. 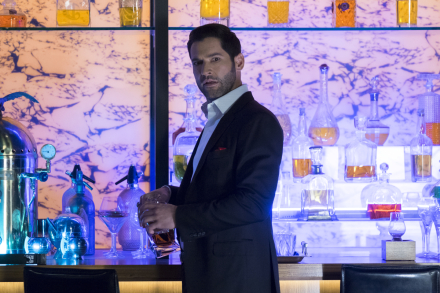 A sixth season of Lucifer is moving closer to reality after star Tom Ellis has closed a deal to return as the title character. Netflix earlier this year started talks with series producer Warner Br…

Never watched it; is this based on the Lucifer from Vertigo Comics? 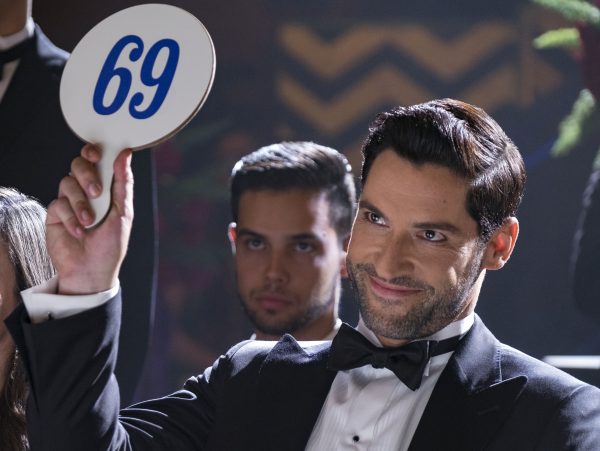 'Lucifer' Renewed for Sixth and Final Season at Netflix

The drama series Lucifer has been renewed for a sixth and final season on Netflix, after being resuced from cancellation by Fox.

I know netflix has the rights but I wish DC universe would have it since my co workers were always talking about how much they love the show. We were all so shock when we found out Lucifer was a dc show. 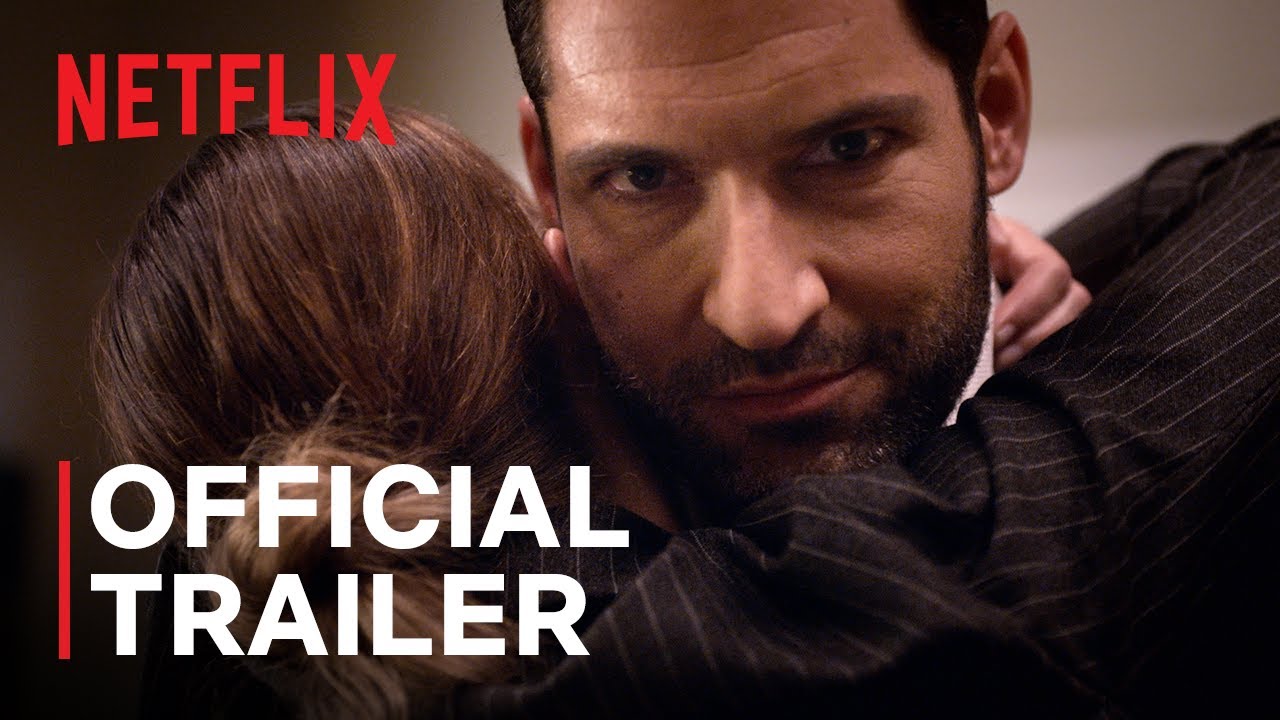