MASTER TOPIC: What Do You Like About DC Universe? And What Would You Change?

Like @Sean-Malloy and @superby1 said, this was done way before hand so it is not their fault

@ProActress2O you think its more of “nothing that can be done” or closer along the lines of “theyll make more money this way”. The Sydney cut was an issue for years. I just dont believe HBO got the rights off the back after a service like this was up. that makes sense to you still?

@JuicePrime, they offer a free trial period so you can see if this is a service you’re interested in. Did you use it?

What you get for a subscription are rotating movies, older shows, new animation after 90 days of physical release, and thousands & thousands of comics. I myself feel that I completely get my money’s worth, however if you don’t feel the same way, we all completely understand.

HBOMAX has millions of subscribers and charges twice the monthly fee

They can afford to pay this we don’t have the subscriber base.

And the only reason this deal was made is because there is no new film production anywherr.

This is at least 80 per cent done

The streaming services and networks are desperate for new content

All this probably covered the 20 million cost

Grace Rudolph from Beyond the Trailer says her sources say that upper management did not understand interest in Swamp Thing. It was not a regular super hero show

When the series went over budget the series got their attention and they canned it.

Decades ago Michael Uslan got the film rights to Swamp Thing for free because a Warner Brothers executive thought Swamp Thing would not generate any profit. Uslan akso got Constantine as part of the deal.

Agreed, don’t know why he acts like that for

And Yes, it will always make sense plus @TurokSonOfStone1950 provides a good explanation on it

It would be nice to be able to manage all of my DC comics in one place … here, Comixology, Amazon, etc.

Comixology.and DC Universe are direct competitors
As a subscriber we dont own any of the DC Universe content
Its size make it unmanageable in many ways

thanks for the explanation

The badge Hero Helper has less than 50 thousand subscribers. It is the lowest ranked badge. I think anyone who accesses the forum gets it.

And includes
Members who have left
Individuals not paying for service

On the other hand
Msny subscribers never accessed the Community Forum

So subscriber base is unknown

Welcome to all of the new users! If you haven’t had a chance yet, go introduce yourselves in our DC Universe Community Roll Call!

Thanks for the feedback, folks! I’ve sent it all up to our team!

Another thanks to those who are helping out new members. Y’all truly are the best part of this community!

What makes her source more trustworthy?

Right…always take anonymous sources with a grain of salt, but when you say paperwork issue, what are you referring to? The rumor about incentives from the state not being what was expected wasn’t true according to multiple sources, including the state itself.

From the Hollywood Reporter:
Contrary to some early unconfirmed reports, tax incentives had nothing to do with the sudden cancellation as Swamp Thing was awarded $5 million in incentives for the pilot and an additional $12 million for the remainder of the season. “We are as disheartened as others are to learn of the cancellation as the series did provide job opportunities in our state for our highly skilled film workforce,” North Carolina Film Office director Guy Gaster told THR . 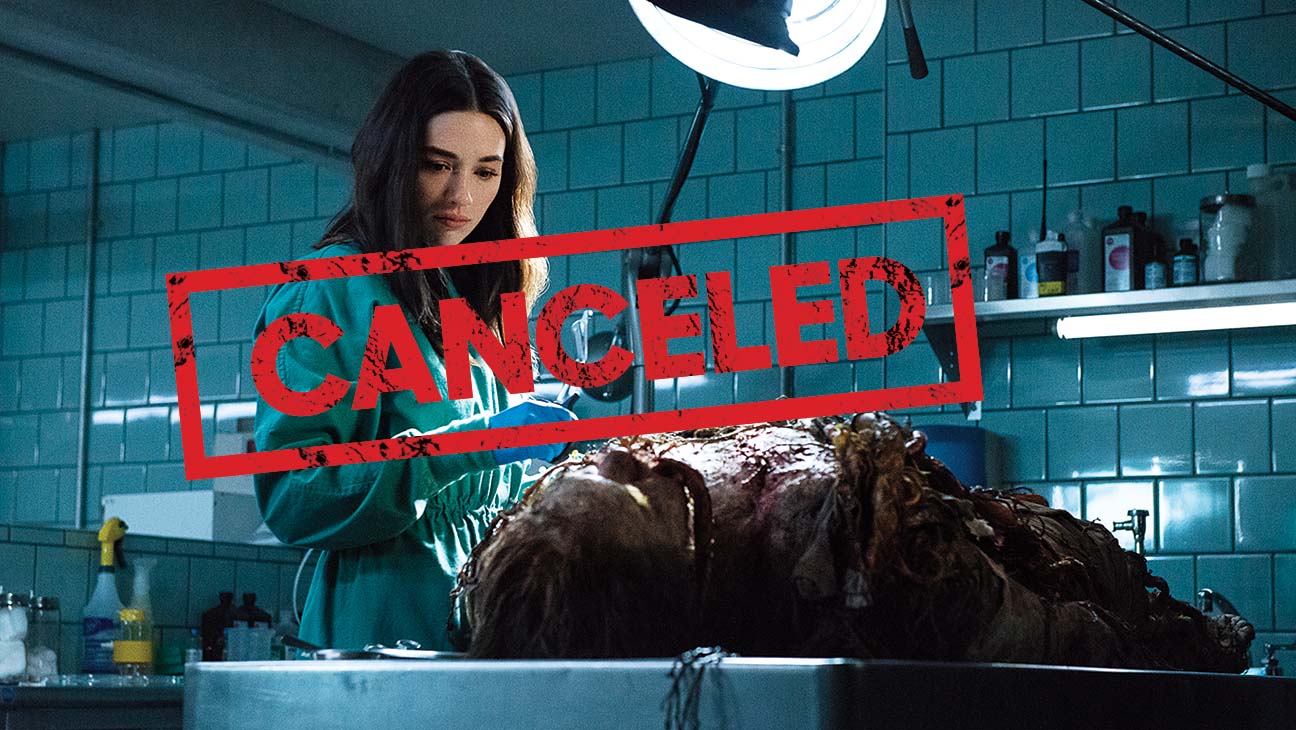 'Swamp Thing': Inside the Sudden Cancellation as DC Universe's Role Within...

Execs have yet to reveal how its comics programming will work in the AT&T-owned giant's streaming future.

So, the execs were morons?

No comment on the quality of WBexecutives tasked with deciding what will and will not sell.

I think it would be great if there was more animated movies, have more seasons of the DC UNIVERSE original series (Swamp Thing, Teen Titans, Birds of Prey), dont drop any of the series you carry ,at least with out warning, and if it’s a movie or series that you offer a highlighted link to see it there should not be a loading error (H4 - to be exact), I dont think it fair it’s like mocking us. I Truly Love this app but in the month it’s been a little disappointing, especially when its binge watching time with this Pandemic, I look forward to watching all of the programs on here. Oh please bring back the original Batman series (Adam West) I was just going to start binge watching it when it got removed from here . Love You DC UNIVERSE stay Safe !!!