MASTER TOPIC: What's NOT on DC Video You'd Like To See? 🍿 Pt II

Hulu has TTvsTTG. If you never subscribed, you can get a free month to watch it.

I’ve been waiting to see other DC Filmation cartoons, like the first Batman cartoons, Shazam!, and Plasticman, but I was so happy to see the Filmation Aquaman presented with the Teen Titans, Justice League, Hawkman, Green Lantern, The Atom, and Flash episodes included! Now it appears that those are gone from the channel! No more Aqualad, Tusky, Storm, and Imp!
It was bad enough that the Aquaman cartoon didn’t come up in a listing of animated shows, thus removing it from most casual viewers’ radar - but now it seems to be removed without cause or explanation.
If there is any chance of it returning, perhaps you could restore the original broadcasts of “The Superman/Aquaman Hour of Adventure.”

Just wanted to second this emotion! What is the point of taking it off DC Universe? Especially if it has no new home?

More documentaries. There are a few good ones included in fan dome.

Also, the adventures of super pup and the other Superman serials. The Superman musical television special, as well.

All of the wonderful behind the scenes and documentary content shown during DC Fandome is PERFECT for DC Universe!

It should be a complete no brainer for it all to find a home here on the DC Universe App. I hope they’ll see the obvious benefits of it and do it. They should put it on here! 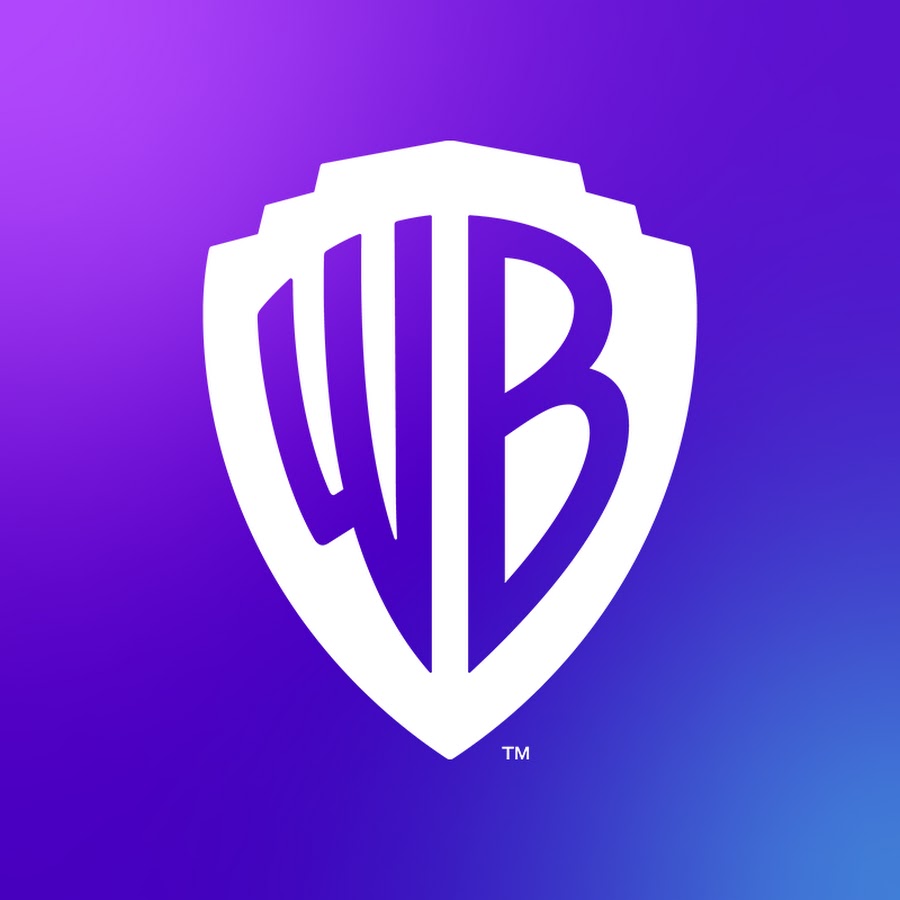 At Warner Bros. Entertainment, we believe in the power of story. From classics to contemporary masterpieces, explore and watch a library full of extraordinar...

Some of the
Documentaries we have
Are also there

Am I crazy or are some of the DCAU movies not on here? I apologize if this has been answered ad nauseam, but I couldn’t find an answer.

You’re not crazy. DC Universe never claimed to be the place where you could find every DC movie. Many of them are licensed out to other distributors, or can be found on HBO Max.

A lot are on HBO Max

At this time the plans are already in motion to make HBO Max the only destination for video content.

At this time the plans are already in motion to make HBO Max the only destination for video content.

This app should’ve been called DC Planet instead of DC Universe if it was gonna be so limited on the content. The app started off somewhat strong but then just got silent for quite some time. Even right now as I type. But either way, the DC Universe originals will be moving to HBO MAX in the very near future. I told y’all a couple months ago this app was dying. And HBO MAX only proves it.

Considering people have been saying the app is dying since it started two years ago, I’m gonna say no.

For instance, as the app grew, so did the content. Thousands of comics were added. Original shows got second seasons (Swamp Thing being the aberration) and we even got the second season of Krypton a year after it aired on Syfy.

The migration of content over to HBO Max is a decision by AT&T rather than a statement on DC Universe. The app had no control of what the parent company put into place.

There are some movies missing like Justice League Dark (2017), Batman: Bad Blood, and Constantine: City of Demons (2018). Some in the DCAMU timeline that are missing that are available on HBO Max like Justice League: The Flashpoint Paradox. Why are these not available to watch on DC Universe and will these be added?

Some are licensed out to other streaming services. The Constantine one is tough because it was a CW Seed thing. Then again so was The Ray and it made it onto HBO Max. It’s all down to who has the streaming licenses for those as the moment.

DC Universe Infinite represents the next stage in DC comic fans digital readership, bringing you even MORE titles, sooner, and at no extra cost to current subscribers. DC Universe Infinite will also be hitting virtual newsstands around the world starting Summer 2021, b…

I’ll just make the point that, since I don’t really have a comics-convenient device (reading on TV is great, but ties up the TV and makes me immobile), I’ll continue to subscribe as long as there’s something to watch that I haven’t seen. So…uhm…that? (That’s not a tantrum, just trying to make clear what I’m paying for. And since I don’t see HBO Max as worth the higher cost to me, I feel like somebody in the Warner/AT&T food chain should have that data, whether they decide to use it to make decisions or not.)

Welp no reason to keep it now. How does refunds and such work for people who bought the yearly sub?

Hey JGray, sorry to hear that you’re leaving. If you’d like a refund, they’re prorated and you can request one from our support team here - Submit a request – DC Universe Help Center

If you ever feel a burning desire to dive into the comics of the DC universe, you’re always welcome to return and the community will always be free to visit

So all the shows will no longer be here like Static Shock,Legion Of Heroes,BatmanBeyond…like I haven’t binged through these yet and I was so happy to know that I could always have these nostalgic shows to rewatch whenever I wanted,and now you guys are just going to get rid of them???