Batman Day arrived, and ever eager to accept a challenge, we’re thankful that with your cooperation, we have a playlist of songs truly worthy of gifting to man of the hour! Dare we say… not only did we love it, but it was so good a playlist it made even the Bat, himself, crack a smile… er, grin? …grunt? Something! Sure, he’s a bit of a tough crowd, but rest assured, whatever it was, we could tell it expressed approval!

This Week’s Theme:
King Shark - A Playlist Fit for Royalty!

Having seen the community’s excitement after hearing about the new season of Harley Quinn that’s coming, you know we couldn’t go without sending some love its way!

Since we’ve already covered a bit on a more collective level in the past, this week, the name of the game is to tell us what you think would be (or should be) on the one and only King Shark’s playlist!

Think a song that fits his backstory as a royal would be a good choice? Or would a tune describing how he fits within the group be best? What about something you think he’d be happy to dance to?

Let us know what you’d choose for him by sharing in the comments below!

With a mixture of the loveliness of Ron Funches as his voice actor, and his highly coveted computing/hacking skills, I’m excited for the chance to choose music for King Shark.

Devoted to his intellect and his being an all around awesome character, I thought about going with something from the 1995 movie, Hackers, but decided on this one would be better from Mr. Robot: I also got a kick out of what happens to him when one happens to be unfortunate enough to draw blood around him (or, you know, look like a tasty snack), soooo, this one’s from his perspective in describing what how he’d feel about the scent of blood, itself (regardless of whose it is, lol): 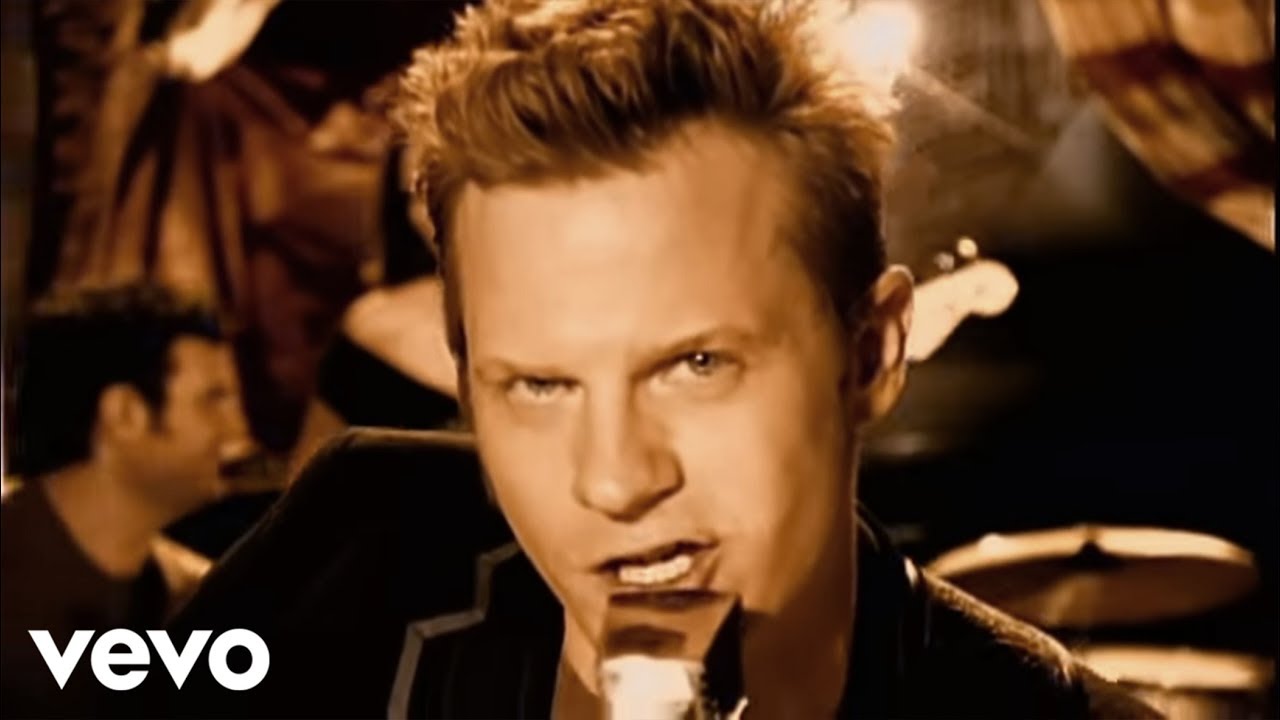 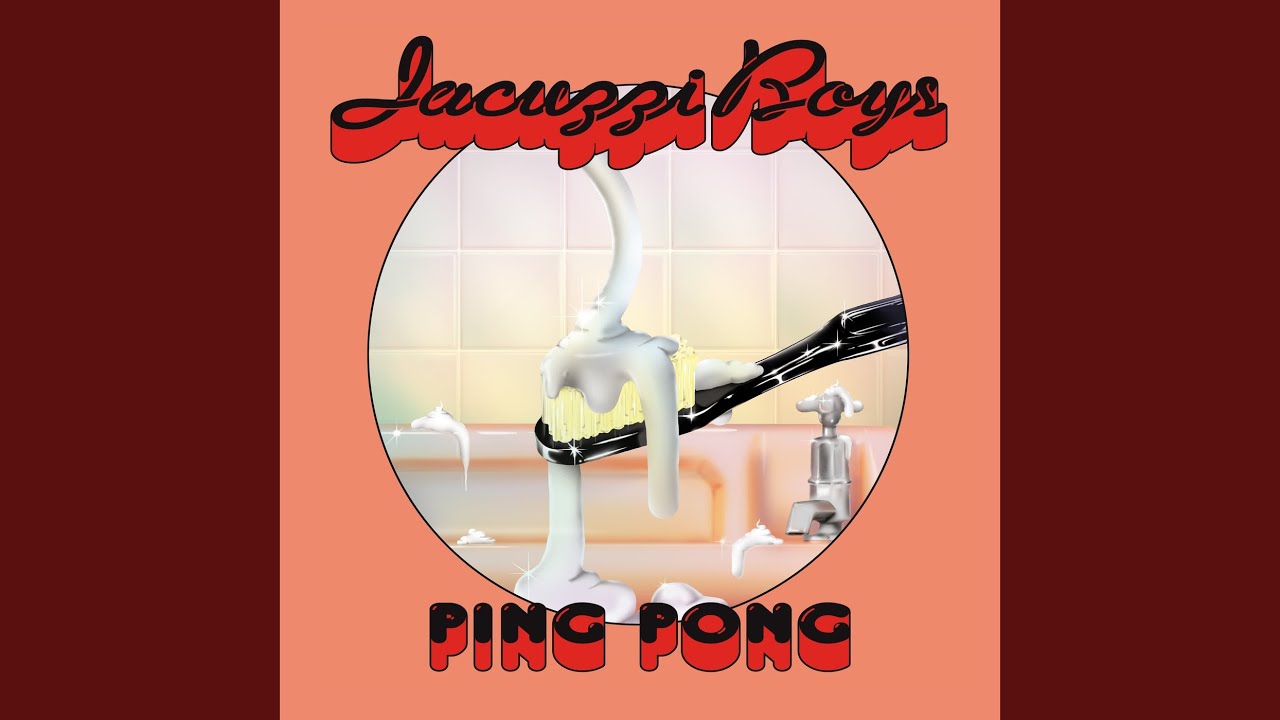 and he doesn’t do well around blood (that was one of his sayings right? it’s been while since I watched. still waiting for chance to watch season 2) 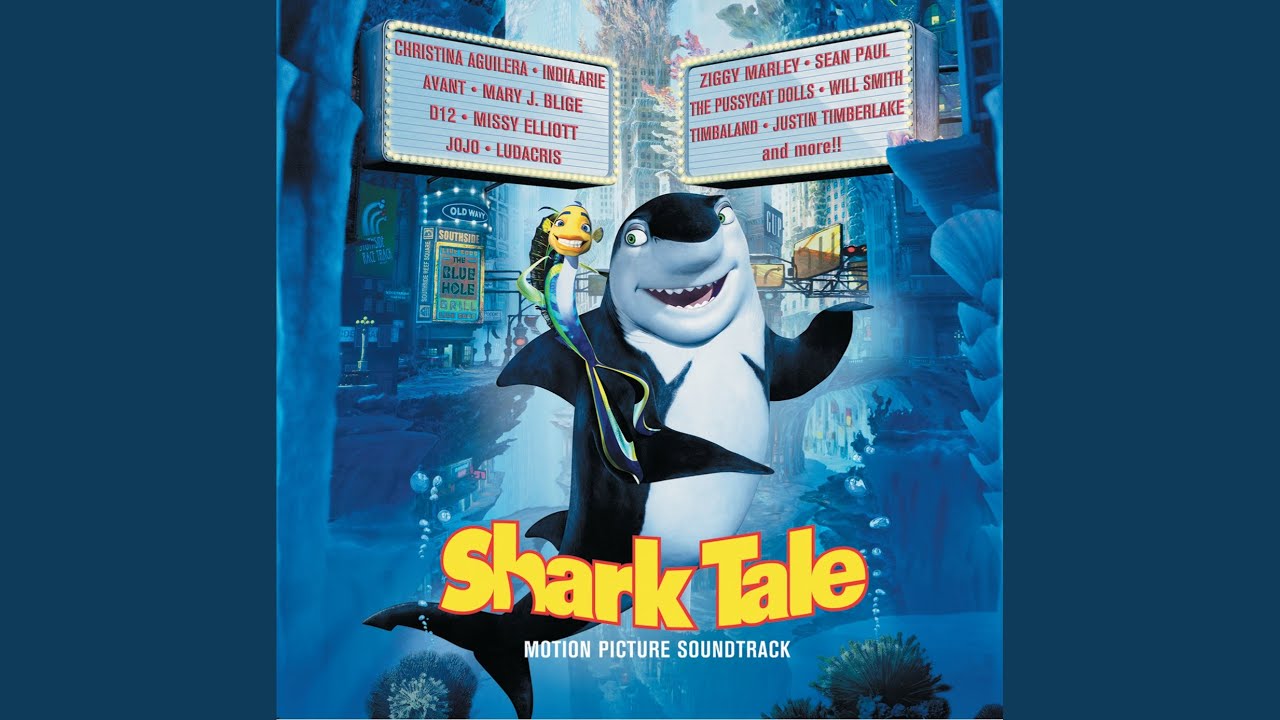 What a coincidence with the theme this week, I was going through my music library recently, remembered the music video for this song had a shark in it, and told myself the next time a chance for King Shark would show up I’d add this one: 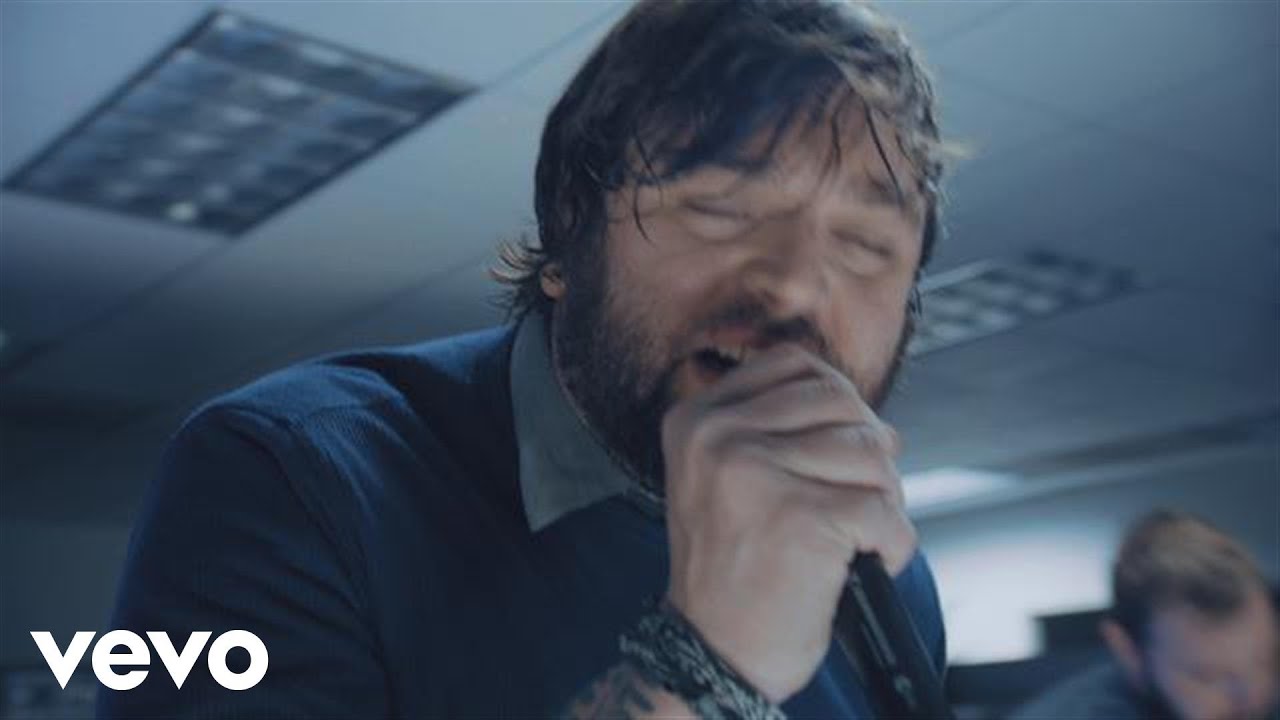 Hey there MissInkBlot and everyone else!

Here are a few that I thought might do.

So perhaps this relaxing tune about the ocean will calm him down should he ever have one of those moments. 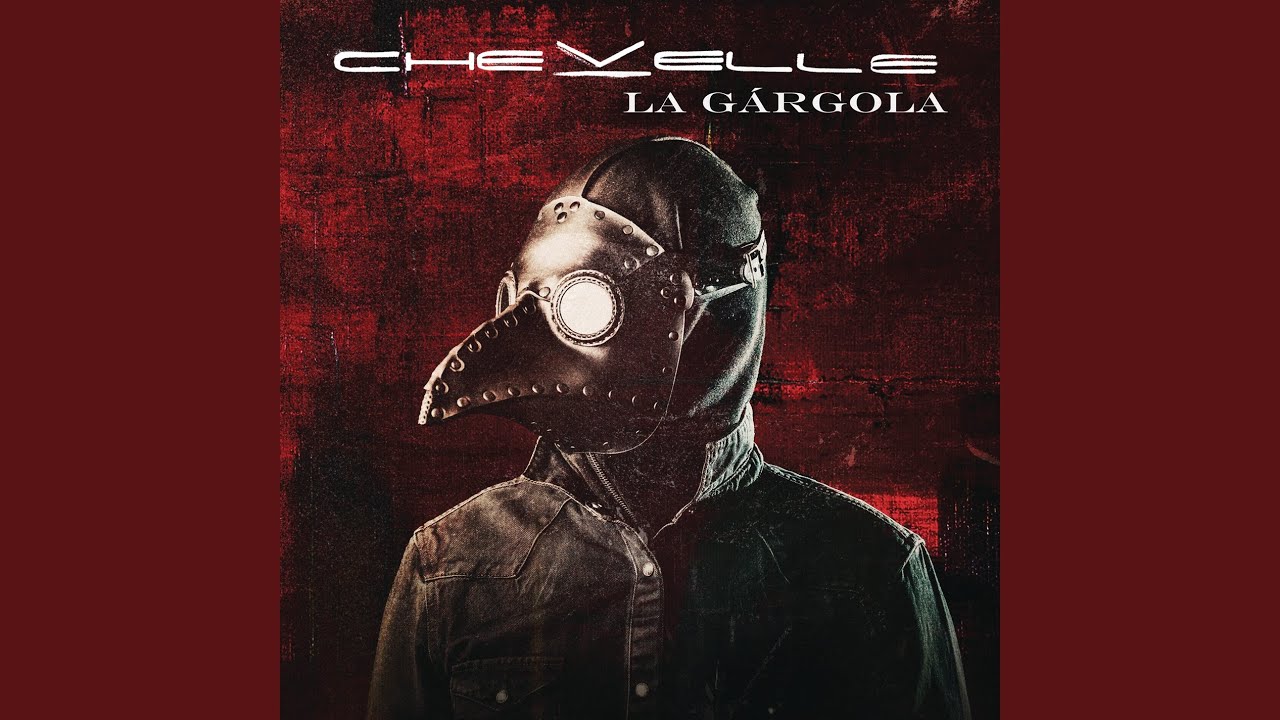 Next up, in those instances where he can’t deny himself from attacking, then this tune would do to get him into his shark rage. 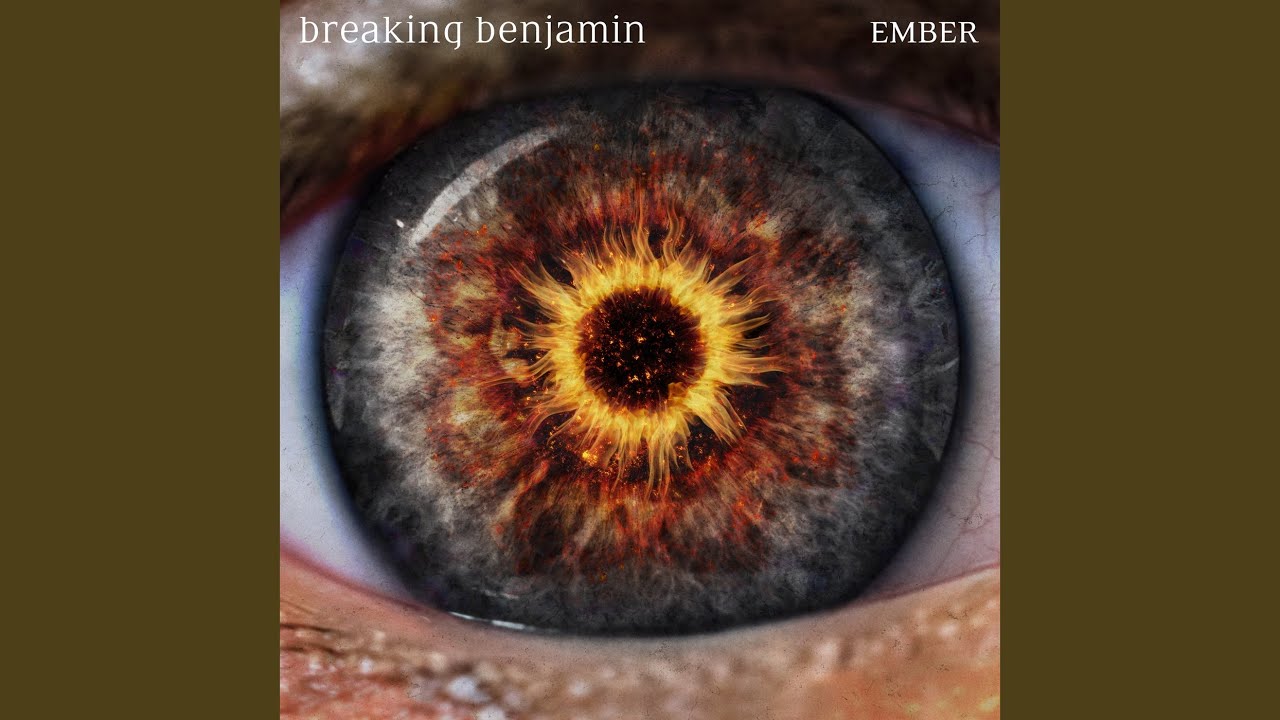 And, finally, I thought this tune would bring him back down again after all his rage and have fun with Harley and the crew on their next adventure. 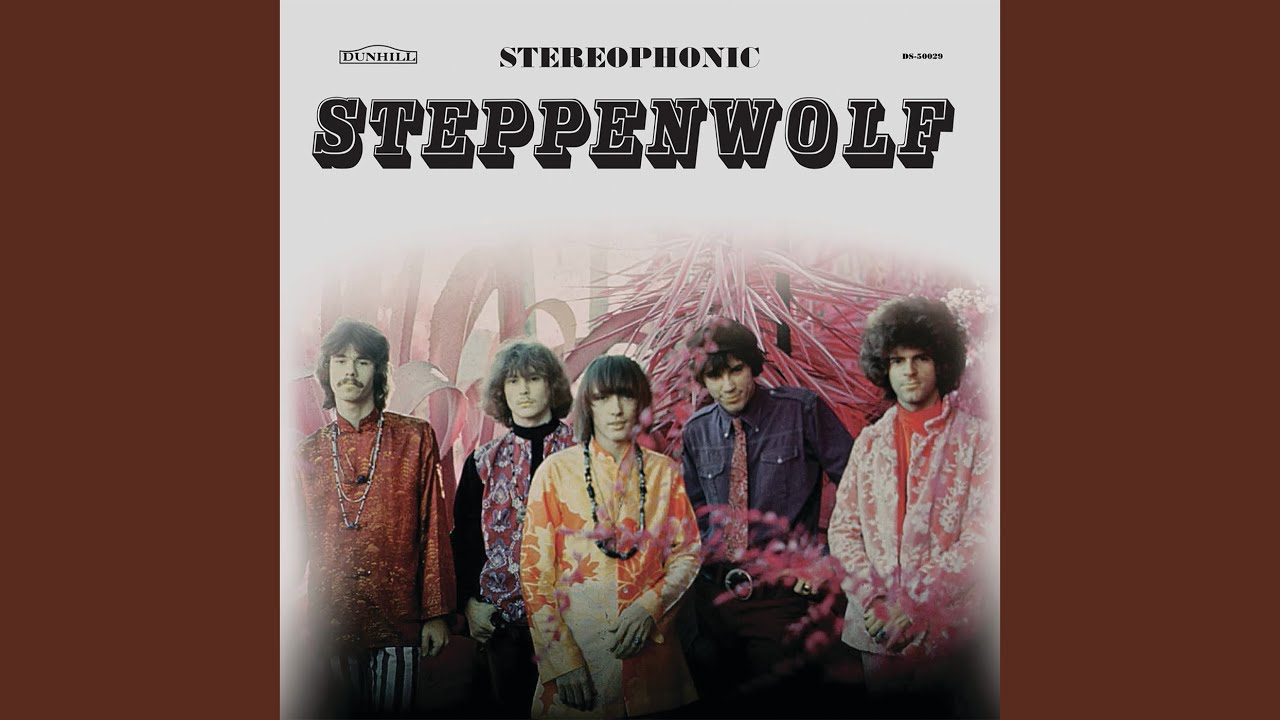 I can see KIng Shark swimming around to this and all of a sudden, he pops up, “Oh Hi! how you doin”. He’s just cool like that, which is my next song

Digable Planets-“Rebirth of Slick, (Cool Like Dat)”
It’s just a cool song I can see him groovin to, relaxin, chillaxin. Next,

Junkie XL-“A Beach of Bodies”, from the 300, Rise of an Empire Soundtrack
Who opened the buffet? Followed by,

Led Zeppelin-“The Ocean”,
He has to have some water to live comfortably sometime doesn’t he?

Slayer -“Seasons in The Abyss”,
One of the lyrics, “Frozen eyes stare deep in your mind as you die“, made me think of a shark attack and the victim.

Hellyeah-“Sangre Por Sanger,(Blood For Blood)” and Accept-“Fast as a Shark”,
Here’s where it starts to pick up in tempo, leading to a feeding frenzy.

The Offspring-“Sharknado, The 4th Awakens”, Hwaji-“Sharknado”, and Quint-“The Ballad of Sharknado”, I went looking for the song I heard in the movie and found three different versions and ended up liking them all. Pick one you like.

The Chantays-“Pipeline”, The B-52’s-“Rock Lobster”, and The Trashmen-“Surfin Bird”, I just consider these “classic” beach party songs and I feel King Shark is always up for a party. Finally,

The Animals and Santa Esmeralda-“Don’t Let Me Be Misunderstood”,
Both bands do really cool versions of the song. But I think the title says it all. He’s part man, part Shark and even with the best intentions sometimes things happen. All we can do is hope to learn from our mistakes and not repeat them.

Thank you and I apologize for being so long. Have a good week everyone.

EDIT: I should mention this is for Harley Quinn Show King Shark and not the one I’ve read in Suicide Squad. Also, I thought about adding some Barry White for his alone time with Tabitha but…

ADDITIONAL EDIT: sorry but I completely forgot, since I’m not a big Beyoncé fan, can someone make some suggestions so there’s some music King Shark would like. I think I only have 3 of her songs in my collection and I think those were from Destiny’s Child.

. He just gives me those vibes

. I clicked on the arrow and it said list coming soon. I just didn’t see it. I’m not trying to come across as impatient but yeah 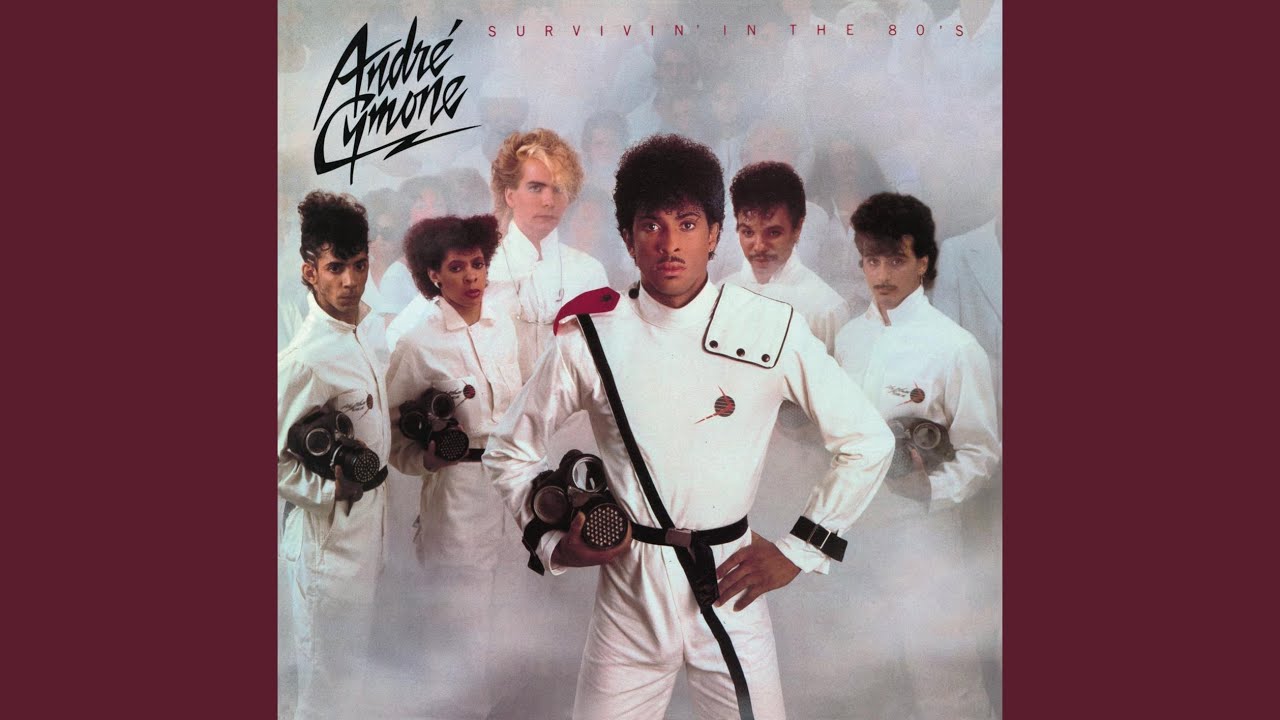 ( ( All Of The Below ) )
Modernaire by Dez Dickerson 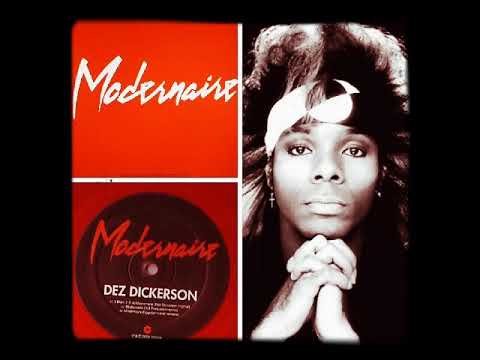 ( ( All Of The Below pt. 2/Tabitha and King, Secretly ) )
Automatic by Prince dna eht noituloveR 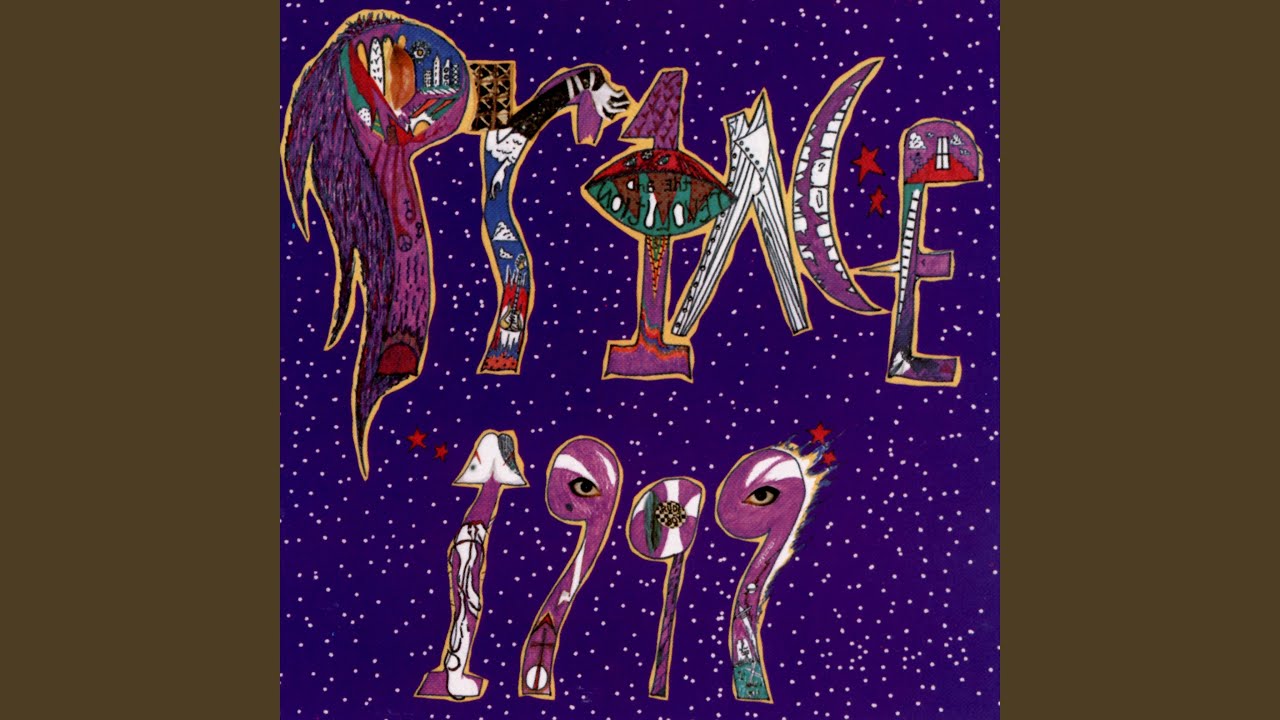 Thanks: Above / Tulsi G. / Arundhati R. / the Society of Diana In Black ™ / Power to the People / Analog Freedom / Independent Thought / Sincerity / You / All who have also been alienated and de-humanized / All who are brave enough to keep up the good fight in the face of being talked down to by the herd mentality of the masses / Important things to look-up, especially in relation to corporations and consumer programing - Groupthink, Paradox Marketing, 2+2=5 / This is an interesting one. Slayer is a Thrash Metal band, but they sound more Nu-Metal in this one.