Movies You DON’T Want to See

Bruce Wayne: The Movie
Security footage of a three-hour-long Wayne Enterprises board meeting. Bruce Wayne and Lucius Fox are in attendance, but don’t really do anything. A glimpse is occasionally visible of Bruce staring longingly out the window, silently praying to see the Bat-Signal in the sky. The drama reaches its height at the beginning of the third act, when the projector malfunctions in the middle of the CFO’s presentation on quarterly profits, and Lucius has to get up and call building maintenance to come fix it. About twenty minutes of waiting later, the ultimate plot twist is revealed: There’s nothing wrong with the projector; somebody just bumped into the “off” switch. Maintenance shows up shortly thereafter and there is an extended discussion of whether the projector is in fact broken (it is not).

Green Team the Movie, filmed like Jersey Shore, and everybody is absolutely miserable that their martini was made incorrectly

Oh, I so was going to use real world actors for my pitch. Nutbunnies.

Back to the drawing board, I guess…

@BatJamags
Okay, that’s the best one I’ve heard. I DEFINITELY don’t want to watch that.

I am a master of terrible ideas.

LOBO the movie. It would either be outdatedly grim, or a deadpool rip off.

A 52 movie long series adapting The New 52: Future’s End, where each two hour movie covers the events of less than one issue of the series.

For that authentic Future’s End feel

I’d watch a Lobo movie that ripped off Deadpool!

The problem with this thread is I keep thinking about my Pete Ross movie and coming up with more ideas.

You guys are looking at the Pete Ross movie all wrong. Sure, it would flop here, but it would totally play in France. You’d be a shoe-in for the Palme D’Or.

A movie where atom shrinks and grows and then decides to hit as many heights in between his height and 6 inches. He first spends the beginning of the movie making the device that would allow such precision. Then the big climax
So he starts at 6 inches, then grows back, then goes to 6.00000000000000000001 inches then goes back and so on. It would be a silent film so no talking and have an old timey feel to it

Again, they would show that in film classes the world over for years.

Super Friends
Directed and Produced by Michael Bay
Starring Megan Fox and Shia Labeouf as Wendy Harris and Marvin White
Guest Starring John Turturro as Superman; Will Smith and Danny Devito as Batman and Robin; Milla Jovovich as Wonder Woman; and Arnold Schwarzenegger as Aquaman; Tom Holland as Lex Luthor; and Michael Bay as the voice of Wonder Dog

It’ll be a dark, edgy, and serious adaptation of the famous 1970’s cartoon, but with enough dumb, juvenile humor to not be too serious at the same time (think Wonder Dog mistaking Superman for a fire hydrant and Aquaman cracking bad water puns). All of the superhero’s and villain’s costumes will be dull, metal armor with no insignias, only vague shapes barely resembling their iconic looks. Instead of being Superman’s archnemesis, Lex Luthor hates all superheros because Aquaman stole his lunch money at one point and Wonder Woman rejected him when he asked her out for a prom date. There will be lots of death, explosions, questionable morals, explosions, misdirected characterizations, explosions, a $10 billion dollar CGI budget, explosions, more explosions, and lots of explosions. And it’ll be PG-13, somehow.

Oh, and there’ll be an after-credit scene introducing Brad Pitt and Matt Damon as the Wonder Twins for the inevitable sequel.

Whoops! I neglected to notice the bottom paragraph in the main post. Oh well…

Any DC property directed by Michael Bay or M. Night Shamylan. One is careless, crude, jingoistic, low-brow a**hole that doesn’t want to even TRY and make decent movies. The other is someone who actually does try, but his directing style can be his greatest deficit at times.

That’s not the real logo for Star Wars. Here it is… 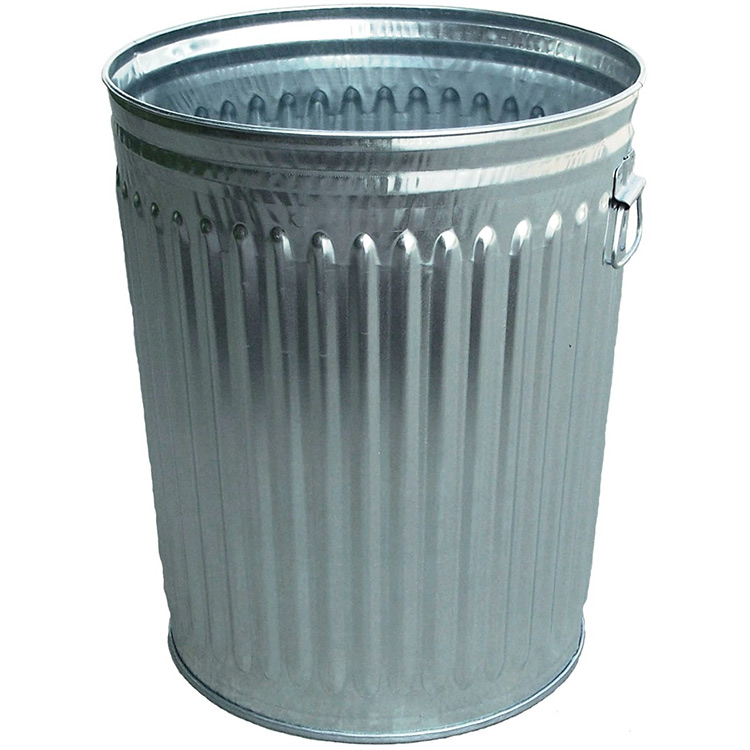 And I’m not watching the Batman movie. Screw that nonsense.