… Ask and you shall receive … WHOA @BatHuman! I love your Funkos and the variety in Batman items. Really cool! Thank you for adding to the thread! 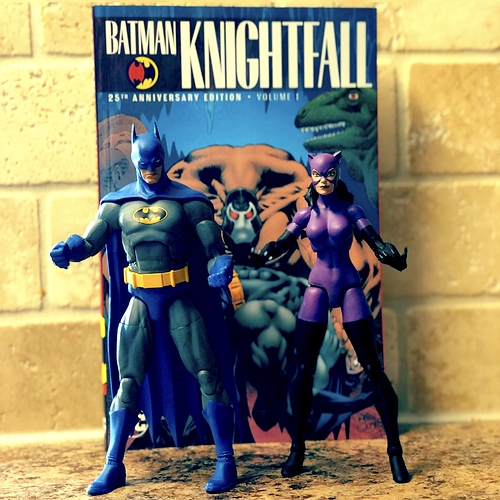 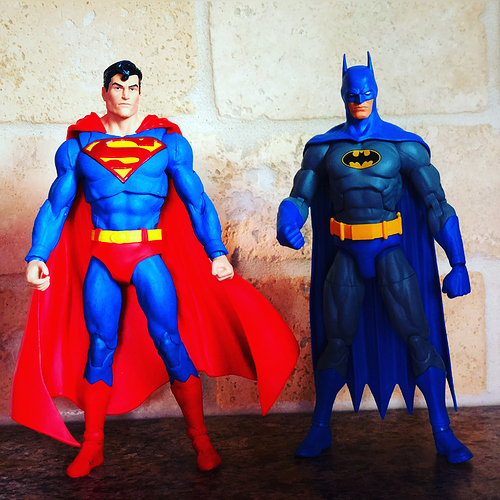 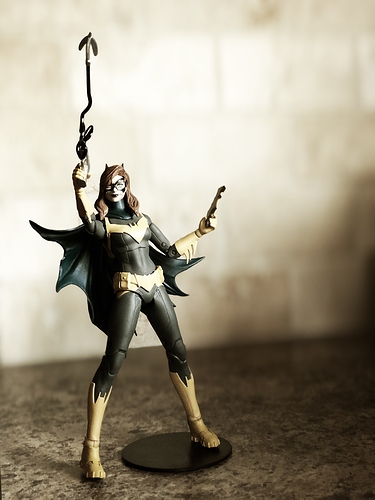 Between DC Direct and McFarlane, it’s been a great time for Bat-Family figures (Superman, too!)

Do you mind telling me what that book on the bottom is?

By the looks of it, I’m betting that’s the first volume of that series of collected editions. Not unlike the old “Batman Chronicles” or “DC Showcase” collected volumes, that book is a whole reprinting of a given number of Batman comics from a particular era, in this case the mid-late eighties or early nineties (I think

). If you’re thinking of buying it, I’d recommend poking around for the original floppies first, as you can probably find most of them at a much fairer price and in pretty good condition.

That’s just me though; a lot of folks prefer to have those nice recolored pages and be able to read the stories without having to hunt down individual issues first.

I contacted our local comic shop to see if they had a standard comic storage box and lucked into Batman Issues #87, 89, 90, & 91 of the new Tynion run! They are so gorgeous, I had to show them off here. Also, a big shoutout and thank you to Mighty Moose Comics. Looking forward to the introduction of Punchline in Issue #92! 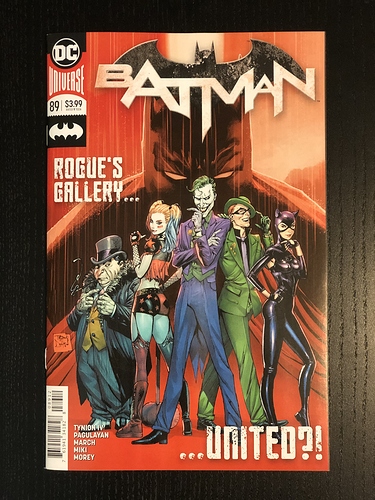 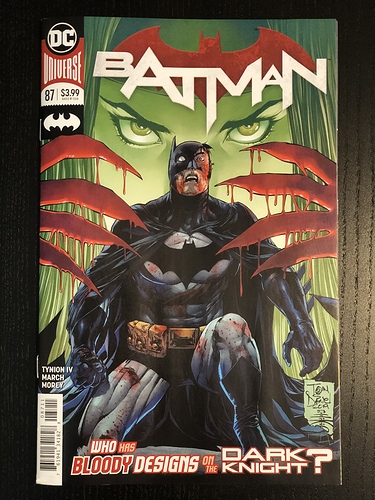 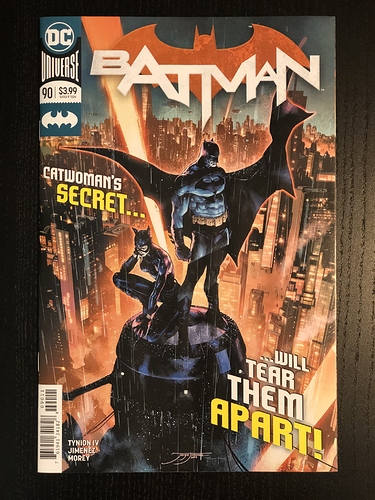 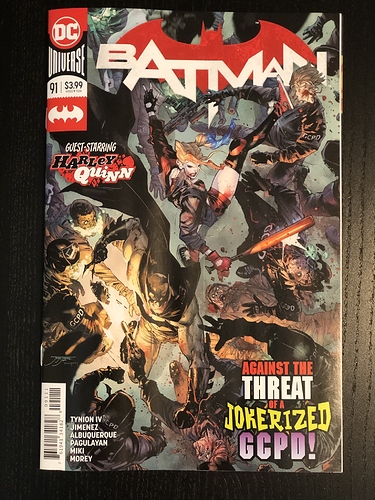 I have a shelf with some Batman figs. Today, I was looking in some storage tubs and found a few more and decided to put them out. Here is the result.

The Batmania is strong here!

This is an awesome Batman collection! I love Daffy as a Batman spoof. So much variety in there! Even a Batgirl and Alfred! Thank you for sharing here @jackknight_73!

Thanks!!! I was fairly certain the Daffy Duck as Batman is from a McDonalds Happy Meal. I did a quick search and found from 1991 Happy Meal. 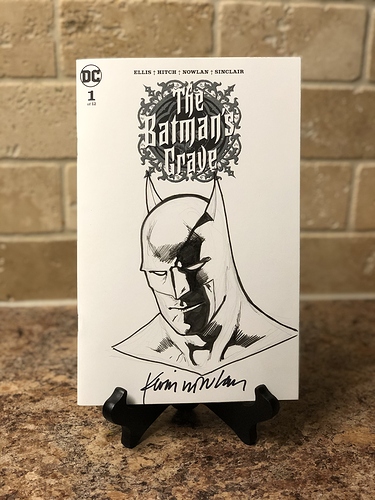 A commission I got at the latest Wizard World Austin by Kevin Nowlan!

Wow @javitru, that is really cool! It looks like the book was preprinted and the cover was empty for that exact reason. How does that work?

It’s what’s known as a blank con variant so you can get whomever you want to do art on it! The issue’s pretty special for me, so I jumped at the chance to get the book’s inker to do a sketch! Fortunately, I was picked out of those interested in a commission that day!

FRESH FROM THE MAILBOX:

I’m beyond excited to have this mint hardback of an absolute classic!

If you haven’t read it, check out my review and links to the books here on DCU: Batman Confidential. 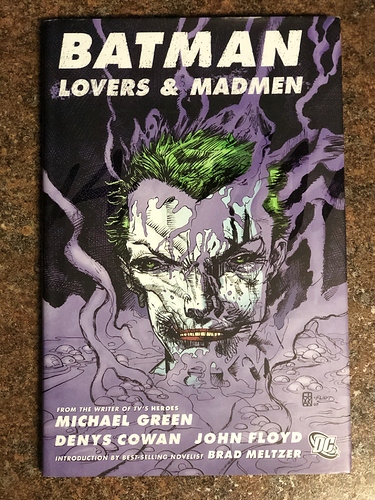 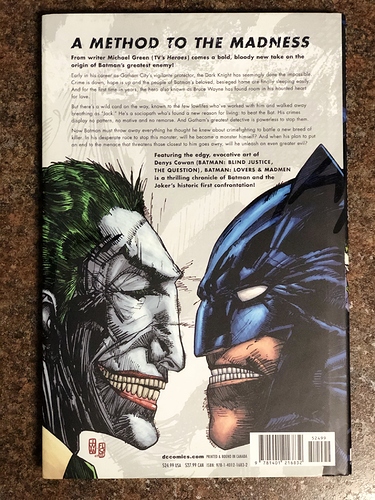 I still have the Kenner Batman Animated Series “Ultimate Batman” figure in the original box. And it’s signed by both Bruce Timm and Paul Dini.

Whoa! That’s awesome @loukoer.25667! Great addition to the thread! Where did you score that? Do you have any pictures to share?

Beware The Batman, based on the show. I feel like a kid again when I read this one and I’m beyond happy to have been treated to this little gem yesterday! 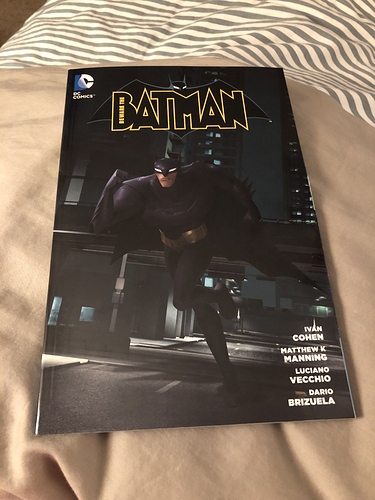