Correction:
It does appear that DC Daily is worth 10 tokens an episode and 10 tokens (once only I think) if you watch an episode of something within 48 hours of its release.

I’ve been a little surprised and disheartened by DC’s response to the recent protests. DC Universe hasn’t even released a statement yet. Can you please address the absence of a statement? And share some of the discussion that the DC Universe Team has had about these issues.

@Applejack, Christopher Priest would be a phenomenal guest for a Q&A if available.

Due with all respect, I don’t know what DC would say, they have always been respectful to African Americans, celebrating Martin Luther king Jr. Birthday, Black history month and more.
I may not be a black man, but I do respect them and care about them, what happened to George Floyd was sickening and wrong of that police officer, if people wants to protest that’s fine, but what I find that’s wrong is the rioting and looting. To honor a person memory is by doing good. Let’s have peace, let’s put that anger by fixing the problem by doing a positive thing.

Edit: I kept changing my mind on this comment to delete it or not, the point I’m trying to make is I respect everybody, and so do DC Comics.

I’ve been a little surprised and disheartened by DC’s response to the recent protests. DC Universe hasn’t even released a statement yet. Can you please address the absence of a statement? And share some of the discussion that the DC Universe Team has had about these issues.

I don’t want to turn Office Hours into a debate. And I’ve refrained from commenting in your “How DC Comics Has Failed to Support Black Voices” thread, because (most of the time) I’d rather keep my mouth shut and be thought of as a fool than open it and be known as one. But I feel the need to respond to this.

Political statements issued by entertainment corporations make my skin crawl. They are unnecessary at best and obnoxiously pandering at worst. Literally no one except white supremacists disagrees with the message of the protests. If DC or DC Universe hasn’t issued a statement, the assumption should be that they agree with the protests, not disagree with them. They should not be compelled to make a public statement simply due to social pressure. Compelled speech is just as pernicious as compelled silence.

Frankly, if DC or DC Universe hasn’t issued a statement, I applaud them for being brave enough to stay out of it and stay above the fray. Political issues are for the individual citizens of a nation to decide and figure out, not to be dictated by nameless, faceless corporations (and particularly those that deliver our movies, TV shows and comic books to us). Simply put, I don’t want a company telling me how it feels about a political issue (and, by inference, how I should feel about a political issue), even if we agree on that issue. And no company should feel obligated to do so.

I’m just here to point out that DC Daily went dark on Tuesday. Also, I’m thinking DC Daily is prerecorded still, and they probably did not have the chance to say anything on there, and if they are several days ahead, it would be much after the fact to make a statement on there. I am pretty sure they have made posts on social media though in honor of the protests. That being said, I am one of the many understanding the need for the protests and hope that a change is made I long for the day when we look at the person instead of the color. I also look for the day when we have a society that gets along better than it has the ast several years, because this hate culture we have is very poisonous and hurting us all.

@wilkinswontkins, I agree with your overall sentiments, and I understand the point you’re raising. I myself think that any specific statement from any entertainment company doesn’t matter much right now, however I don’t, at all, believe that this is a “political issue.” And, as much as it is in our power to do so, we can’t let it become one. This is too big for that.

@Nathan.Payson, I don’t know if this helps how you feel on this, but Warner Brothers did issue a statement.

,
I have a couple of more questions to ask,

This felt like a fitting song for tonight’s proceedings: 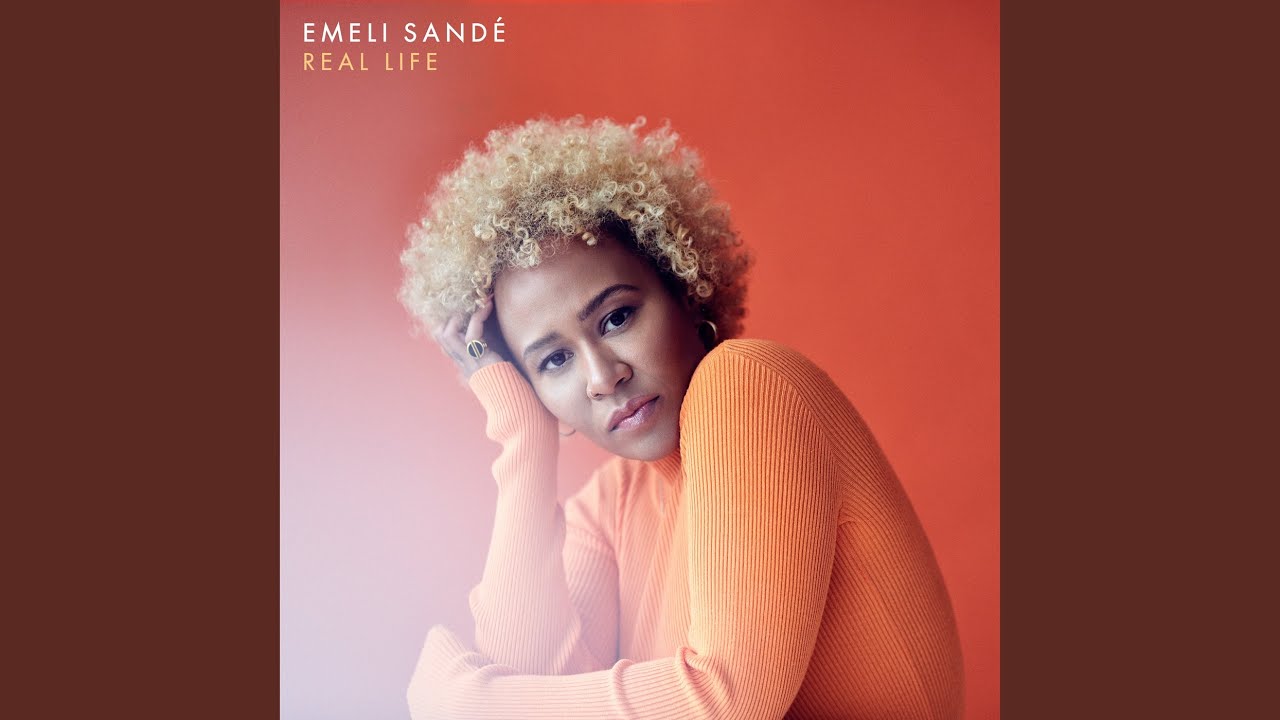 Hi,
What happened to the Neil Jackson aka Icicle Q&A?
Thought it was changed to Tuesday June 9th, but now the entire thread has been removed.

Similar question regarding Neal Adams Q&A, and if/when that thread is going up?

Yes, I too was hoping for a Q&A with Neal Adams. Hoping nothing bad has happened in that regard.

Is it at all possible for DCU to search comics by author? If not is that on the horizon? Seems obvious

I just got a 75 inch 4K tv! Other than stargirl what do you recommend I read/watch to make best use of this visual jewel?

Do you know why Harley Quinn (at least) doesn’t release episode synopses until the actual episode goes up?

I come in peace

I hope tonight is finding everyone feelin’ fine. I’m just grabbing some tea and then we’ll jump right in!

I just hope the Lego doesn’t fall on us like a Jenga game!

Do you know (or could you please find out) why we don’t have the series “Promethea” on here? We have all of the other major America’s Best Comics titles that have been digitized: Terra Obscura, Tom Strong, Tomorrow Stories, and Top 10. But “Promethea” is conspicuous by its absence.

I don’t have an exact date for you yet, but it should be sometime in the next month

But quitting hasn’t killed anyone. I didn’t say smoking hasn’t saved anyone.