Sorry that this is spiraling out of control, @Applejack!

Anyway, why are we talking about this? Is it about ornery vampires?

With this topic in mind I personally find a lot of sexiness in music actually and if you don’t mind I’ll spin this one: 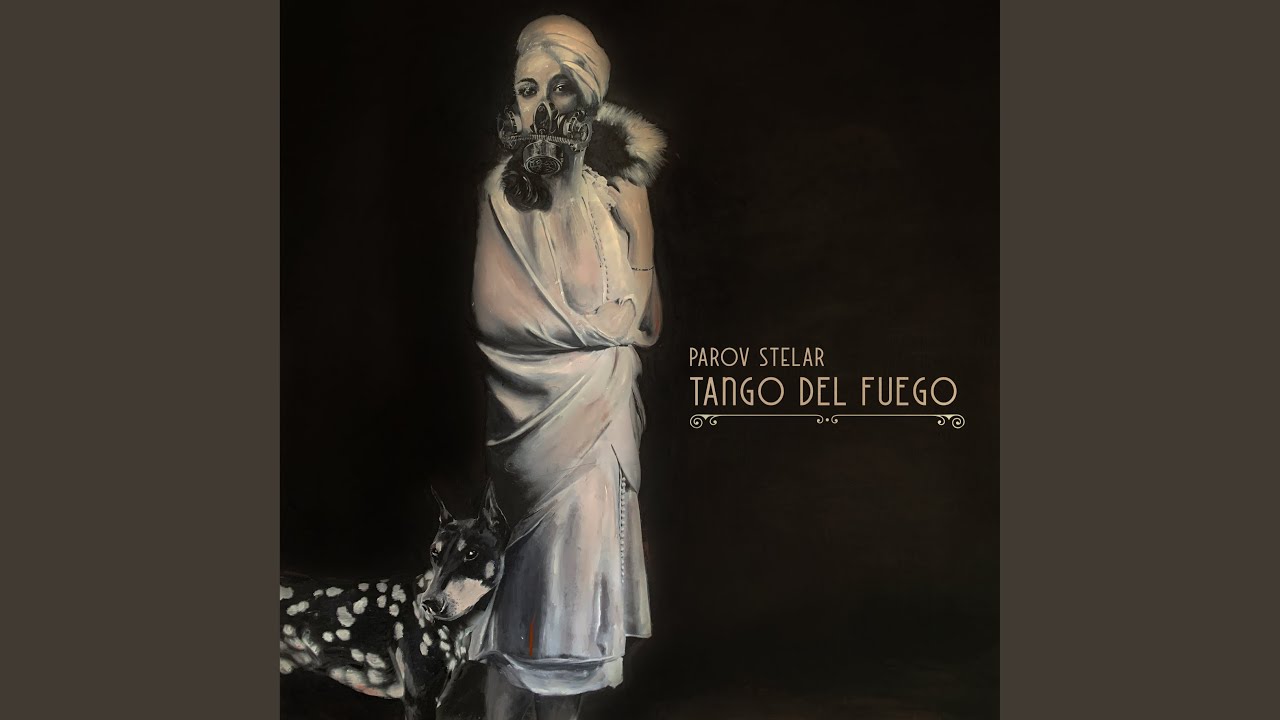 Hey, trust me, I really want to join in the discussion, but I’d rather play it safe than slip-up and go outside a boundary.

Ah geez Edith, why not? This isn’t directed at any one person, so here goes…

Okay, so I’m a romantic (not that the other team ever notices/cares, but I know it at least). To me, romance absolutely involves sex to a certain point. I mean, it’s one of the things the whole enterprise builds towards, really. When you deeply love someone and want to be sensually romantic with them, most of the time that involves more than a box of chocolates and roses.

Again, I’m not one to philosophically expand on this stuff, but as a writer who sometimes handles romantic material, those are my brief two cents on the matter.

goes back to toy pics

Okay I’m done with this!

Agree w/ everything you said.

(Romantics UNITE!) Also: You have a mind and soul, therefore you’re qualified to speak on the matter. Personally, I think her Vampire novels are much better, but really it’s just a matter of preference for subject.

thats what she said.

This reminds me of our famous cuddly Snugglebug thread, which keeps to very tasteful but often sensual images of couples embracing and kissing. Is it erotica? Not usually, I don’t think. But that’s just my personal point of view.

That’s about the only qual-

I ask about the Sleeping Beauty stuff by Rice as someone I was once madly in love with (unbeknownst to them) turned me onto that iteration of the story, as she knew of my penchant for that tale, particularly the Disney version.

I flipped through it at a B. Dalton once, but that’s all I’ve read of it.

this depends on the reader and what they consider a part of intimacy.

I’m just saying that the explicitness of the descriptions of “activities” can be rated and classified.

At the risk of getting @Applejack wrath.

Why is Batgirl’s transport, canonically, a motorcycle rather than a car. Sure, it can be put down to cost. But, it might also be a function of the frequency of resonance. If so, does that make every comic with her on her bargirl-cycle a romance book? Or erotica because it could be viewed as a form of fetishism for the character?

The point being that their are cultural definitions and ratings for all kinds of material. And those could be applied to various definitions of Romance, Erotica, Smut.

I will say this, cuz I’m old and remember when their were bookstores and Bezos hadn’t even thought about Amazon. Every bookstore I’ve ever been in always had The Beauty series in their Erotica section, not the Romance section.

I suppose that depends, if your OK with hardcore descriptives and S&M themes. It’s probably worth a read. If those ain’t your wheelhouse, I’d give it a pass.

And FWIW, I am a romantic (I’d describe it as a “new romantic”) but I’m also a lewd, rude, crude SOB as well. Depends on the circumstances and the other person. What they are into and consent to, has ended me up at many places on the continuum.

@DeSade-acolyte Good to know, thanks. The S&M stuff is most definitely not of interest.

“I know you, I walked with you once upon a dream.”

Goes and gets some Neapolitan ice cream and settles down to watch some more Dark Shadows.

Yeah, the novels are all about power and the taking and giving of that power through S&M themes, heavy on slaves and masters. Not my thing, but I’ve read most of them (they got boring fast for me) just because it’s Anne Rice. Like I read Lost Girls because it’s Alan Moore (a much more entertaining thing, btw).

Lost Girls is quite good. Although, I prefer Anton Derek over Moore. Although Robin Ray aka Erich von Gotha takes top spot in the adult comics realm, IMO.

So @Mae gotta ask. Where are you in your current DS run/binge/whatever you wish to call it.

I wanted to start watching it a while ago, before this conversation, and watched maybe the first 10-15 episodes 5-6 months ago and just got busy with other stuff. Not my first time, I first saw Dark Shadows, I think in the '90s on the Sci-Fi channel if I’m not mistaken. But this conversation made me really excited about the show again, so I started everything back up from Episode 1 and now I’m on Episode 32. They’re only 19-20 minutes long so they fly by pretty quickly. I’m hoping to get through the show, watch the movies since I never have seen them, and then get into the audio dramas and the novels. There is a bunch of them on Hoopla, hopefully all of them! The only Dark Shadows stuff I don’t know where to get is the comics, I don’t know if those stories are worth it?

The comics are fun. They originally were put out by Gold Key. They printed anthologies a number of years back and are not being reprinted at this time. I did some checking a while ago and the anthologies were going for big bucks on eBay. I remember reading a few of the comics when they came out, but I’m not prepared to pay the going price for the anthologies.

Since this ventured into Erotica and smut I have an author I’d recommend you stay away from since I don’t think she did proper research for her books: E.L. James

I’m new to this thread, but it came up during the FanDome Watchalong.