Is there any new features coming to DCUI that you’re most excited for everyone to see/experience?

Will there be default profile picture options kinda like the ones during the rewards program, along with the current opinion to insert your own profile photo? (Sorry if this question is worded weird 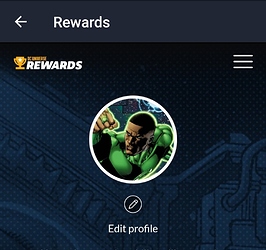 Update: @ReepDaggle did a way better job of explaining what I meant below!!! Thank you @ReepDaggle!!!

Also, I decided to change up my profile a little.

David Bowie had serious acting chops. Debbie Harry was excellent in videodrome. Adam Ant was actually pretty passable as an actor. Weird Al in UHF worked very well. Alice Cooper could do decent work as well. That’s about my list for rock & roll people in film.

never heard of him

Speaking of Alice Cooper, I liked his teensy bit in Wayne’s World.

Okay, I hope there’s no action required on my end and that the discount just continues being applied.

He was around when the music video started. He was well known for making videos that were “mini films”. I think that gave him a leg up on the entire process.

Here is an example 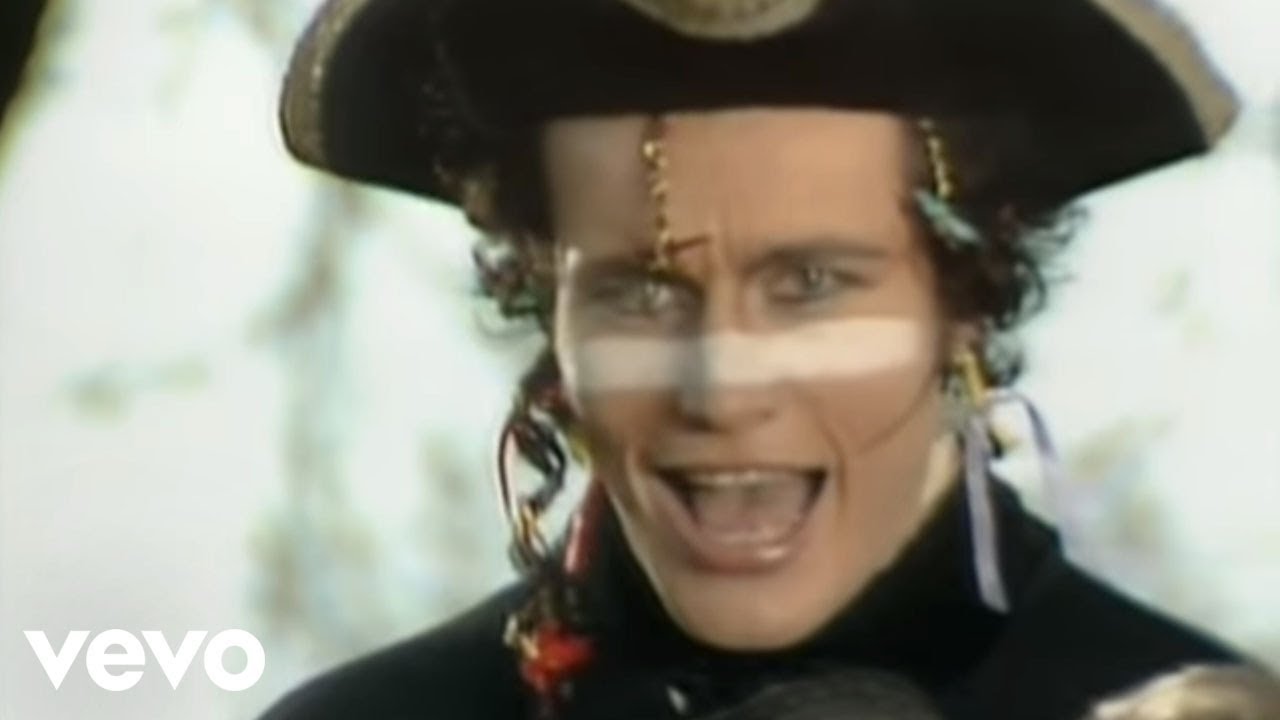 Alice was a character, Vince has always said this. So he spent years acting that character and developing it and rediscovering or adapting it as times changed. He learned the craft of acting by sheer repetition, if nothing else.

Definitely have to add Cher and Madonna to the list. Madonna is criticized unfairly as a bad actress. It’s not her acting though, it’s a lot of the films she chose.

So I have been thinking a lot about how the limit to the number of options in a poll was only 21 because no one asked to raise it…and thought “I wonder what else could have it’s limit raised???” For example the amount of people you can @ in a post/reply…Is there any way you could raise that limit as well??? Maybe to 25 or 50??? If not I completely understand

Yeah, after talking with support, it still came up as $75 + tax/year. So I’m guessing they didn’t think to have it show up differently for those of us on the discount annual?

amount of people you can @ in a post/reply…Is there any way you could raise that limit as well?

I still keep my price. It’s just confusing because the regular price is stated on that accept page.

I can see the point and why they could both be on somebody’s list.
I’ve never made a connection to Cher as a singer or as an actress. See just leaves me flat. She certainly has talent in the generic sense of the word. But not on my personal list.

As for Madonna and it’s the films she chooses. I compare that to something like Labyrinth. That script is bloody awful. But, Bowie makes it work, be sheer force of will, I think. The same can be said for videodrome, again a very sub par script, but the director and acting talent raise above it. So again, I can see the argument, but it just doesn’t make my personal list.

Cher is an Academy Award winning actress and Madonna is a Golden Globe winning actress. Evita is phenomenal if you watch the documentaries on Eva Peron first, A League of Their Own is another truly great film and Madonna does really well in it. However, Shanghai Surprise and Swept Away are best left to true Madonna fans, as that is about the only way they will really be enjoyed. Cher is great in so many films and she set the record for the longest span for a number one single with 30 years between her first and last #1. I’m not saying they are for everyone, but there is no denying the ability for both ladies. 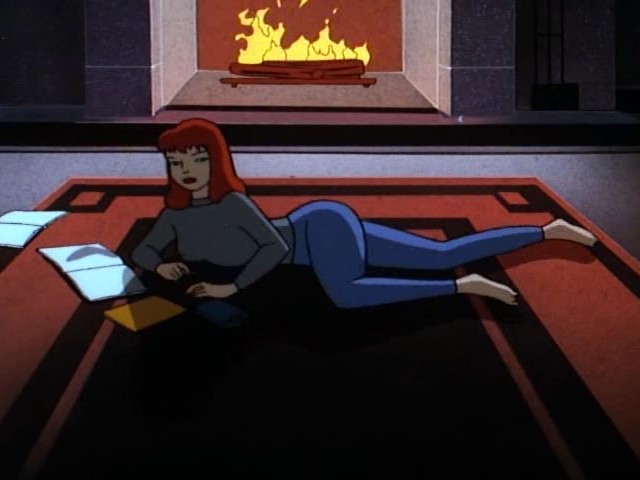 Just when you get a nice Thanksgiving break from school, the teacher gives you homework! So the homework is the history on Thanksgiving. So here goes…
In the year of 1620, The Pilgrims travel to a new world, to get away from the evil monarch, wanting to have freedom to do things.
They landed on a new land known as Plymouth Rock, there they thank God for keeping them safe during rough travel. 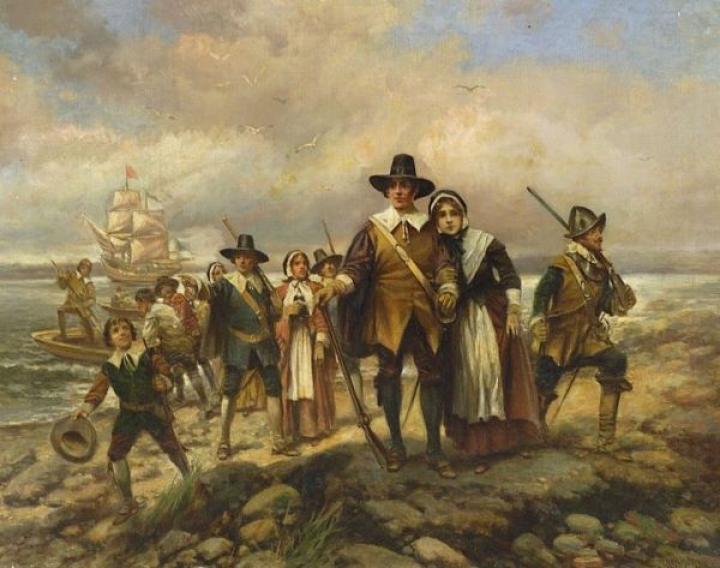 pilgrims720×568 55.1 KB
While building their new home, some sadly got sick and died.
Months later they’ve met some of the Indians, The Indians taught The Pilgrims how to survive, Then one day the Pilgrims and The Indians join together for their first Thanksgiving feast! 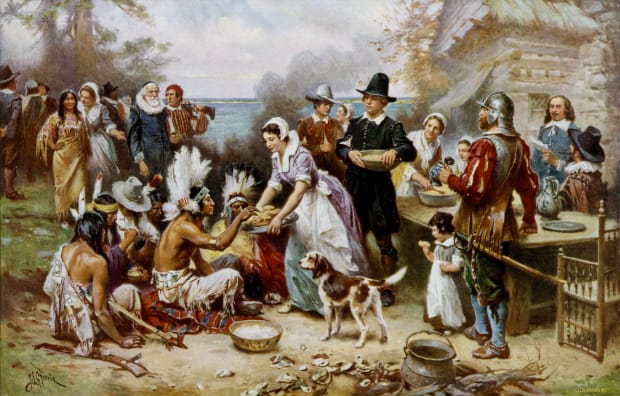 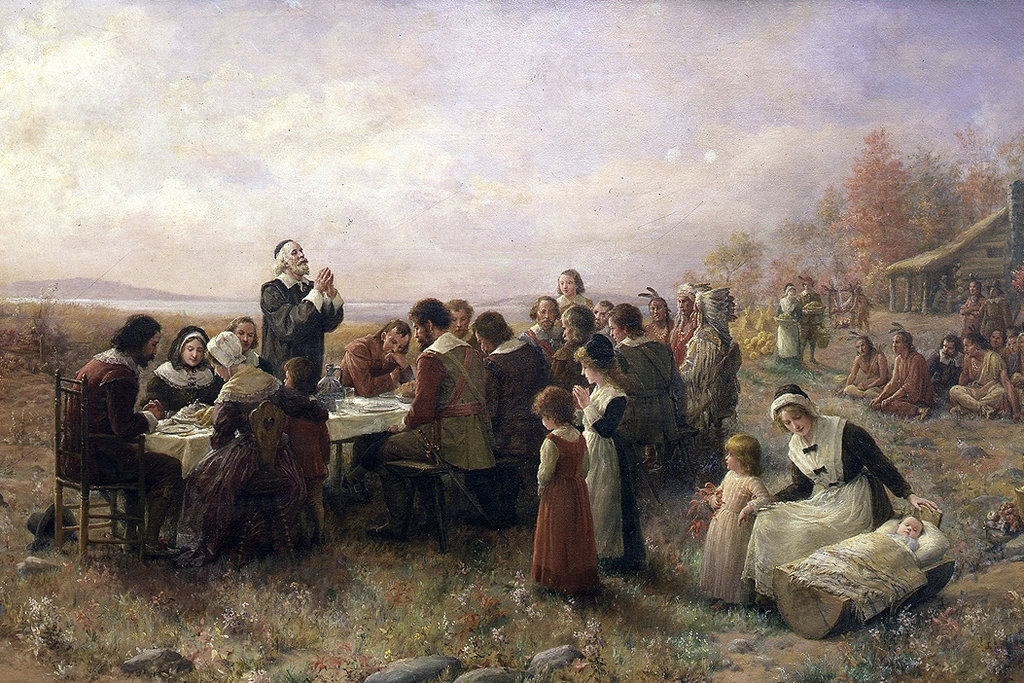 xp-ThanksgivingMyths-slide-FFCL-jumbo1024×683 253 KB
The Pilgrims thank God for the Indians and the food.
Many many years later in 1789, President George Washington made a first Thanksgiving Proclamation as a holiday. 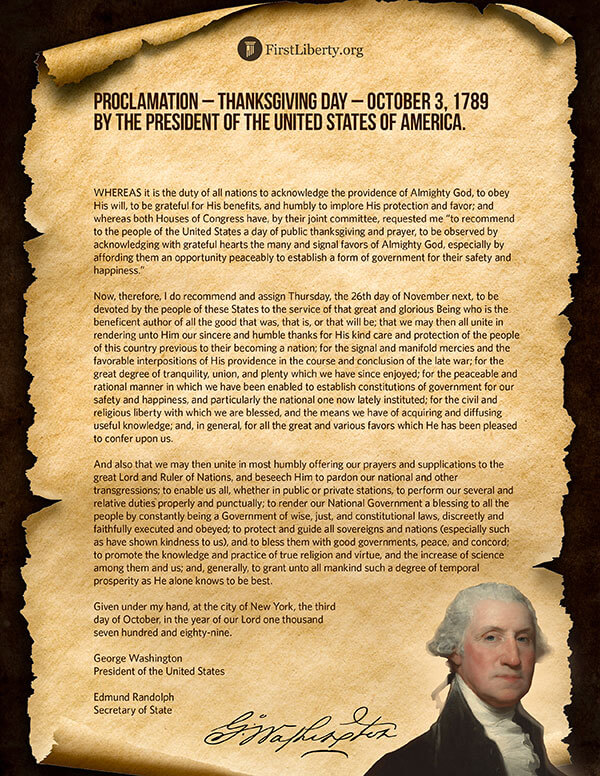 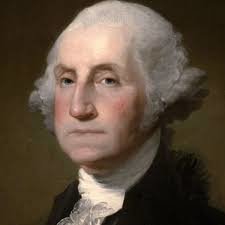 Many years later, Thanksgiving holiday kind of died off. Til 1863, during the Civil War, President Abraham Lincoln revive the Thanksgiving and made it a holiday on every 3rd Thursday in November. 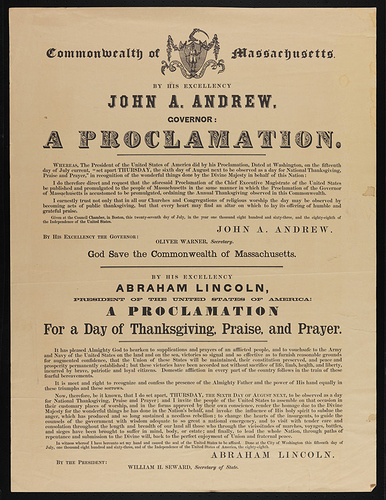 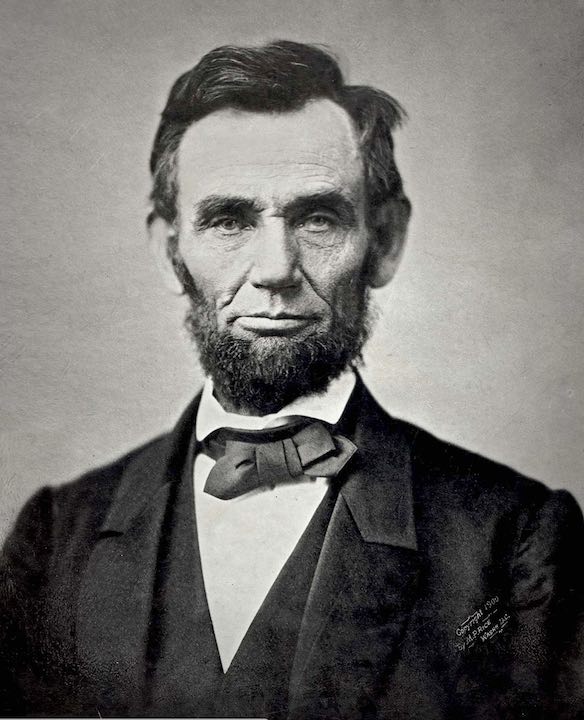 lincoln-nov-63584×720 63.3 KB
And Thanks to Lincoln, Thanksgiving has been celebrated ever since. 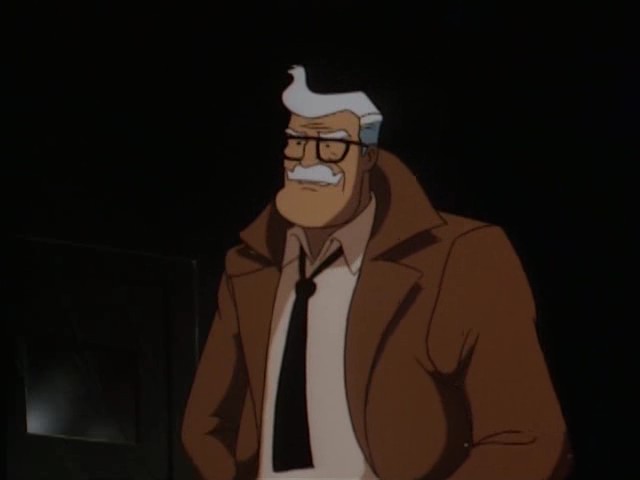 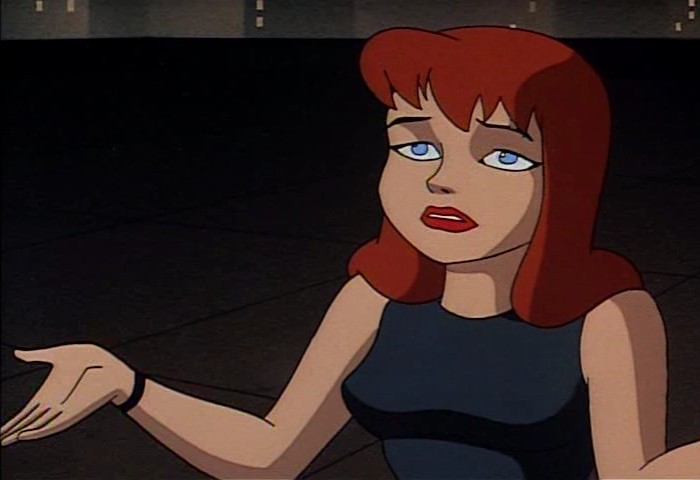 9180-1869363817700×480 41.7 KB
Barbara: It’s going well, it’s amazing how much you can learn about our history, Did you know President Franklin Roosevelt move Thanksgiving a week earlier so people have more time shopping for Christmas? It didn’t go so well.

Gordon: hmm, I didn’t know about that. Let’s go check the Office Hours, I know how much you love cats!

Happy Thanksgiving @Applejack and to Everybody!!!

Academy Awards and Golden Globes, SAG, etc. mean nothing to me. (I’ll stop there before I go on a 10 page rant.)

I know lots of people really like Cher as an actress, I just find her performances flat. I can say the same for Ben Afflack (including his DCEU hot garbage) but basically everything else I’ve seen as well. Oceans 11, more hot garbage. The original has so much more flair.

I will admit Madonna was good in the ensemble piece, A League of Their Own. Perhaps that is where she, as an actress, is best suited. Working in an ensemble, rather than “starring”.