Our World is in Need of Heroes!

So with absolutely everything happening in the world today; we need hero’s now more than ever. Is it just me or is our world looking like and reminding me of Frank Millers Batman. So with all of that if you were granted the power to pick one hero to be on our world who would it be and why?! I would want Superman on our world he would stand with the protesters and be the driving force to keep it peaceful. I hate to say this but please keep it civil and kind . @Kon-El @HubCityQuestion @RandallusPrime @moro @CynicalPink Let’s also tag others to get their hero let’s play in fantasy land for a minute

I think the world could use J’onn J’onzz right about now. His understanding of what hate does to society is hard to match. He has experienced so much loss and trauma, yet he is still so compassionate and loving. He is always a voice of reason and logic.

That sh*t is absent as hell right now.

As Superman fan, I too would like Superman, but we need heroes that would focus on the world and not just a city. I think strategically we could use Mr. Terrific. I’d have said Batman, but same thing, he’d focus more on one city than the world.

Not to steal @Coville’s thunder, I would call on Supergirl to add some positivity to the world today.

Wonder Woman. It’d be nice to have a strong, empathetic leader in an ambassador role right now.

Hey try to tag someone so we can make this thread grow . I want to show positivity to as many people as humanly possible! 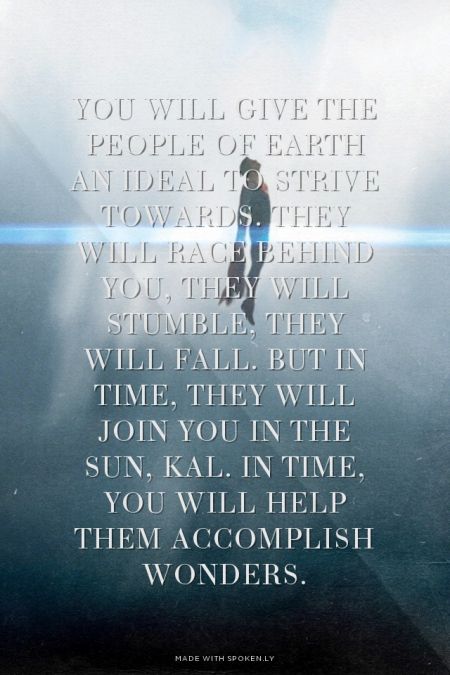 @jsmsiggy I think we have moved past Miller’s Batman and went into the beginnings of No Man’s Land.

I would pick Black Canary. Her compassion is needed more than ever before.

I would pick my favorite character Jessica Cruz.

She’s been through violence and trauma and come back through it all to be a great hero and with great understanding of the pain that violence causes.

With my DC Animated club doing Batman Beyond, I would pick Terry McGinnis as a hero with a role model for younger people who does a right thing by helping others.
I’m interested to see who @nu52, @JLWWSM, @MisfitCMJ and @Vroom would pick.

I am seeing you more and more in the forums and I think that’s great.

I encourage all interested membets to join the DC History Club

This month we are explore the Huntress, my second favorite hero. She has seen both parents die violently but she sill fights on

I’m just getting into Jessica Cruz stuff. I really like her. I was late to that particular party. I love the trauma characters though. They’re more human. It’s why I love Jean-Paul Valley (lonely club). I don’t think he’d be the best in current circumstances though.

We could use a heck of a lot of heroes in our world today.

If I had to pick one, it’s Barry Allan. I think of all the things he could help with given his speed and compassion. He believes that pretty much everybody is capable of redemption.

Most importantly Barry is a good man. He is a shining beacon that all it takes for evil to prevail is for a good man or woman to do nothing.

Complacency is probably our greatest problem today and has been for decades. We can’t or shouldn’t sit idly by. Climate change, racial, ethnic, gender and orientation inequalities, criminal justice reform…the list could go on and on. Just like Barry Allan, we can be better people and build a better country and a better planet if we stop doing nothing.

I was pretty close to picking The Huntress but Black Canary just seemed right for this occasion.

One hero, huh? Is it any surprise who my pick is?

He is not of us or of this planet, but he is one of us and he protects this planet. Arguably the most popular superhero, he is a reminder that it’s not our DNA or where we hail from that defines who we are as people, but our convictions and our actions. Even with all his powers, he struggles and strives to always be at his best, not only for himself, but for the greater good of the lives of those he touches. The lives of people from every color and walk of life, who look up to the sky for a glimpse of hope, and find it every time he glides over: 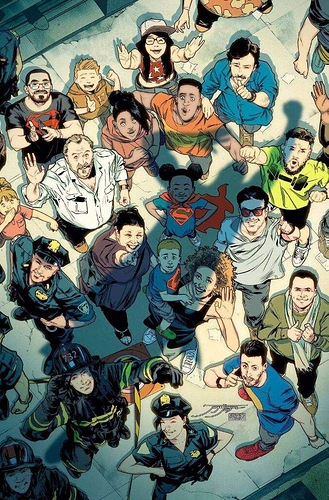 beginnings of No Man’s Land

Ooops, you already made your pick. I tagged you before I read through all the posts

Side note: Unlike many, I dig the New 52 Supergirl costume.

Thank you so much for the tag @moro! I think it’s important to lead by example and Batman is a pillar of strength. 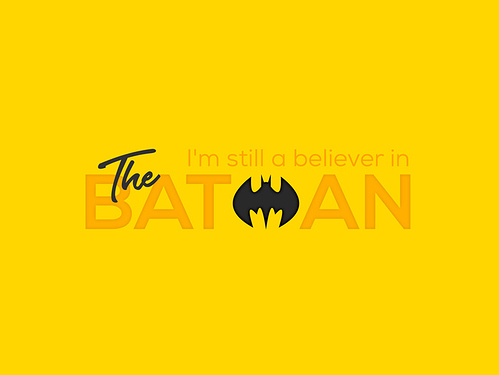 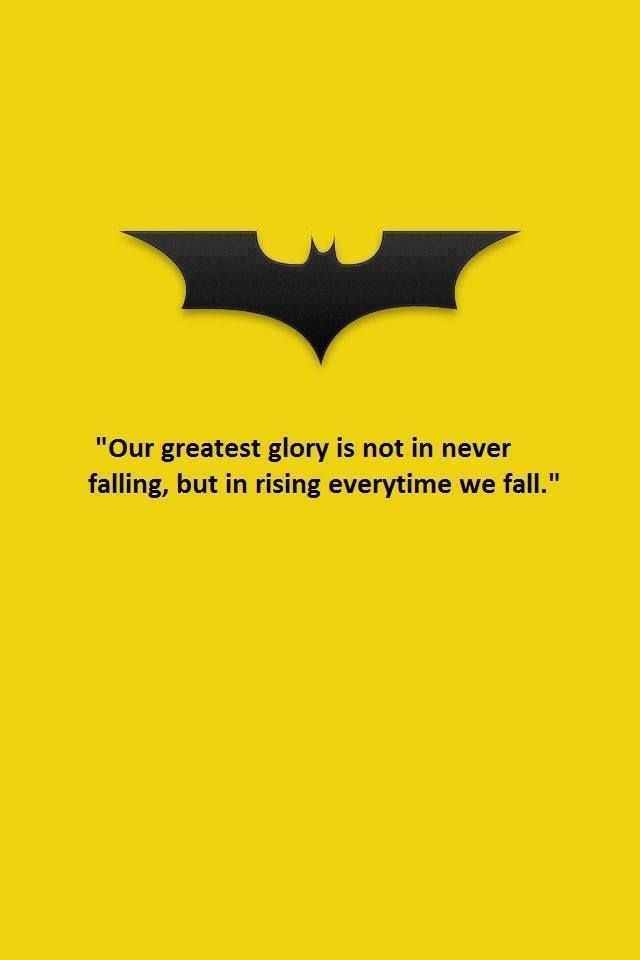 I know the superman family are usually the ones to inspire hope, but I believe the flash could fill that Role too, plus I’m sure that super speed can really come in handy! Though if you think about it, we could pull in a legionnaire, since this is history for them, and they might know what to do, or at least they could offer us the realization that everything is going to be ok and people are going to make it well into the future. 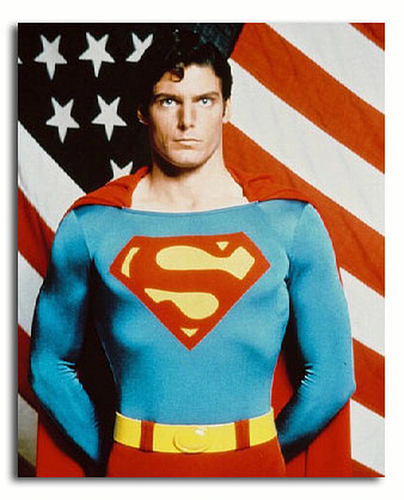 @msgtv
who would you pick to inspire folks during this time?