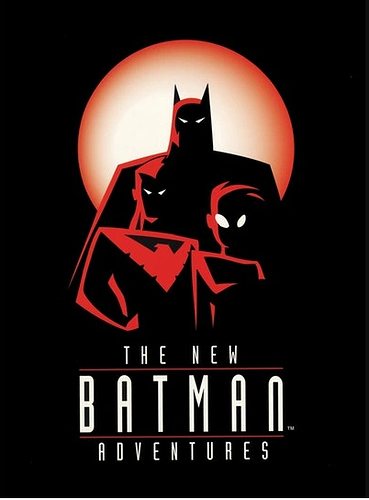 CHECK OUT YOUR TOP 5 ON THE WATCH-ALONG THREAD!

This series takes place two years after the last episode of Batman: The Animated Series. Batman has continued to fight crime in Gotham City, but there have been some changes. Dick Grayson has become Nightwing; Tim Drake has taken over the role of Robin; Batgirl has become apart of Batman’s team. But the Dark Knight’s greatest villains continue to plague Gotham City, so not everything has changed.

We want YOUR help to narrow down our Top 10 to Your Top 5!

Let us know which episode was your #1 pick in the comments below!

Over the Edge really is one of the all-time great Bat-stories. A definitive text.

I wasn’t planning on voting, but I really want to see Mad Love and Girl’s Night Out for the first time haha.

Joker’s Millions is one of the funniest DCAU episodes. But I can see Mad Love and Over the Edge getting top two. Hard to tell which of the two people will put as #1. Not as clean cut as Heart of Ice for B:TAS

Man, that was HARD to narrow it down to five, there is literally not a bad episode anywhere on that list.

I liked Beware The Creeper personally

I liked Beware The Creeper personally

Also one of my favorites

Maybe that’s what has always drawn me to the episode

I have to go with “Judgement Day.” The thought of Two-Face having a 3rd personality was always interesting. Plus, I thought the character of The Judge was pretty cool.