This thread is supposed to serve as a guideline for those wishing to get into certain super-powered DC villains or anti-heroes who currently have an ongoing series. Feel free to submit certain characters runs in Rebirth and share your thoughts on them. It would also be helpful if the poster could distinguish between certain character titles (particularly characters like Batman/Superman who have multiple titles) and share which book they think is the strongest currently.

A separate thread has been made for recommended hero readings. 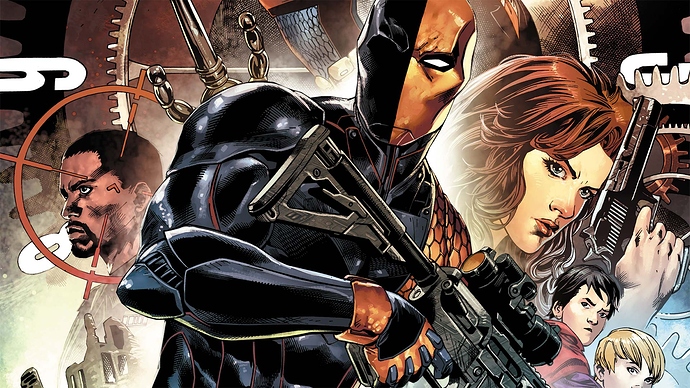